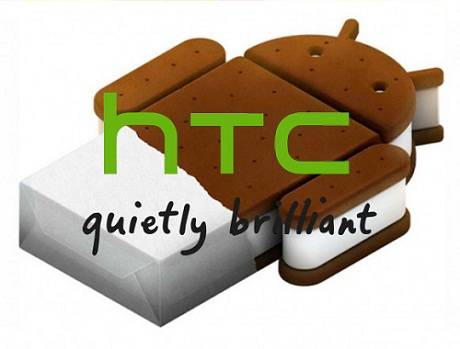 Good news for all the HTC Sensation and Sensation XE owners. Today HTC has literally just announced that the updates to Android 4.0 Ice Cream Sandwich for both devices that was recently detailed, will actually be available as an “early access preview” in the coming days. Essentially this is a limited public beta test before the official OTA update coming end of March.

Others such as Motorola run limited “soak tests” of their updates, better known as a beta test. Basically this is HTC finally doing the same thing. Giving actual users an early taste of updates to try and test before officially rolling said updates out to the general public on a mass scale. The first public beta or as HTC is calling it, “early access preview” will begin for the Android 4.0 ICS update to the Sensation and Sensation XE to a few hundred users in Europe.

We can expect this same type of preview to shortly follow for the US HTC Sensation. HTC also mentioned this same approach will be taken with other devices in the future, too. They would like to continue working on backend and overall performance, while giving their users an early look of Android 4.0 Ice Cream Sandwich with HTC’s Sense UI. Here is the official quote from HTC:

“HTC is doing something new and pretty cool in the coming days: we’ll be releasing an “early access preview” of our ICS upgrade for the Sensation and Sensation XE. This will be limited in scope (just a few hundred users and only in Europe) because we’re still scaling up back-end resources for general availability worldwide, and our hope is people will play with it and enjoy getting used to the ICS experience with Sense. We’ll be doing similar previews for other devices in the future, too.”

This is great news. HTC will now be offering public beta tests for their software updates for all the popular HTC devices moving forward. I have a feeling a few of these updates might also get the developer treatment and you can expect builds of ICS for the T-Mobile Sensation and others to shortly follow, ahead of official updates from HTC. Again this first run will be in Europe only but we’ll update when we know the details for more markets and devices. Get ready for Ice Cream Sandwich in the “coming days”.