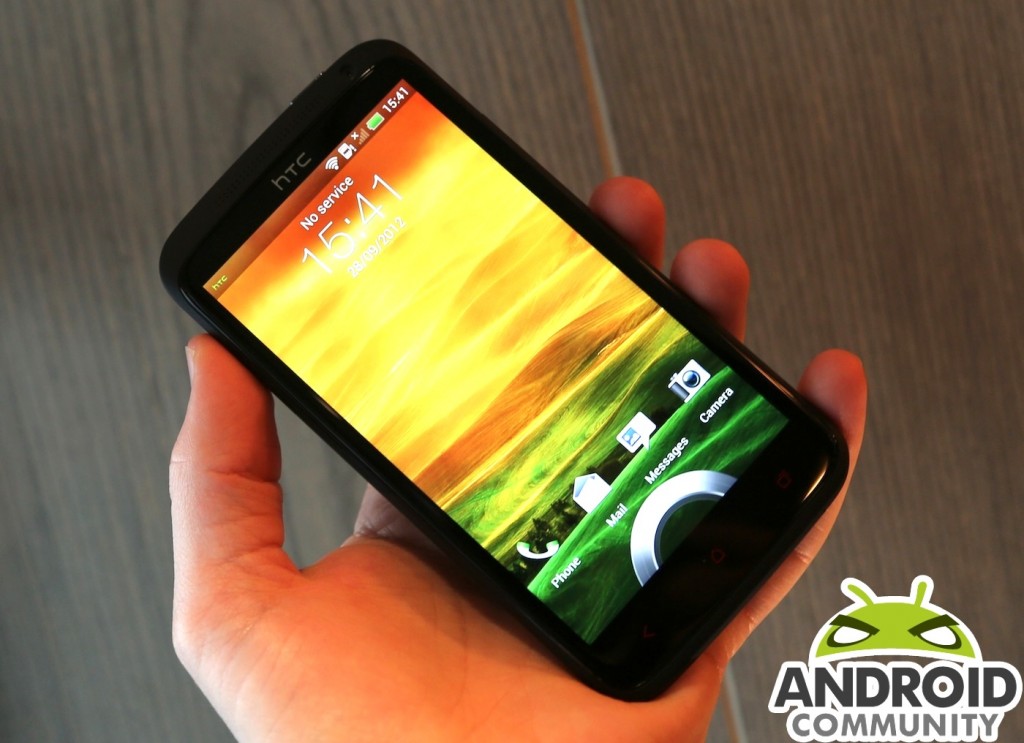 HTC has just revealed a new service for smartphones designed to bring deals directly to device owners. It will make its Android debut on the HTC One X+. It will make its initial launch in the UK, Italy, Germany, France, and Spain. It offers 17,0000 deals from popular services such as LivingSocial, Trip Advisor, and more.

HTC also plans to add deals for its own devices and accessories, but they have not detailed exactly what those deals will be. Qype Deals and Offerum are also contributing deals to HTC’s new service. It will feature local sorting allowing users to find restaurants, salons and other deals around them. In all, there are 12 deal providers available at launch.

Of course, no deal finding service would be complete without plenty of other sorting options. Users can sort deals by popularity, overall price, percent off, and when said deal expires. Users can bookmark, review, and share deals with others.

Besides the One+ and select Windows phones, HTC plans to launch this service on HTC One X and One S. A firmware update will hit for these phones that will add the new feature. HTC has not announced when the firmware updates for these devices will hit the market. HTC also said they are working to add more deal providers. They are also working on partnerships with mobile providers, but they did not detail exactly what these partnerships will bring.