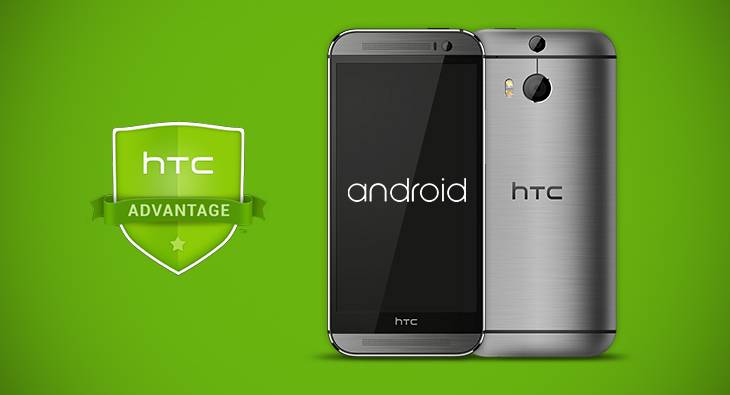 Though everyone is currently obsessed with Android L, HTC isn’t forgetting that there is still one Android K release that’s sitting in the backburner. Thanks to a new leak, we’re getting to see how and when the manufacturer is planning to roll out Android 4.4.4, as well as some interesting notes about Android L as well.

The unexpected Android 4.44 release didn’t bring any major change to the table but considering the speed of its release and the fact that it patches up some serious security holes, it is only reasonable to expect manufacturers to bring it out as soon as possible. Luckily for HTC fans, this OEM seems to be committed to doing so as soon as possible, though it might take up to September before they are all out.

Both the HTC One M7 and M8 models, being the company’s stars, are scheduled to get Android 4.4.4, plus a new Sense 6 update, sometime between July and August. Other members of the One family like the One mini 2, the dual SIM One M8 and the One E8 or One M8 Ace, will get theirs starting August until September. Sadly, older devices like the dual SIM One M7, the One Max, and the first One mini won’t be getting the maintenance update at all.

The good news is that they might skip to Android L directly! HTC already promised the next Android version for the One M8 and One M7 within 90 days of its release, which could happen later in October or November. Based on the leak, the manufacturer is also open to the possibility of bringing it to the devices mentioned above as well as mid to low-tier devices like the Butterfly S, Desire 816, and Desire 610. Of course, these are all still marked as under evaluation and will all depend on how Android L turns out by then.