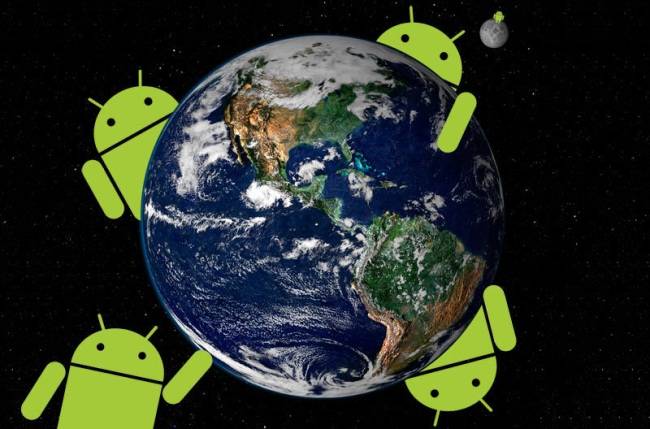 Executives for HTC and Samsung stated that they expect both Android and Windows Phone 7 will have the greatest influence in the world smartphone market.

They believe Android will be the top of the market because it’s integration not only with 3rd party apps but it’s openness to custom interfaces as well.

However it seems that Samsung might make an interesting move into the Windows Phone 7 market. Sitthichoke Nopchinabutr, Samsung’s mobile marketing lead, gave us some insight into their plans regarding their future devices. Shockingly, they plan to focus more on Windows Phone 7 devices.

They will still manufacture Android phones, but for about every 50 Windows devices there would be about 24 Android models. We have no idea what this means for the future of our favorite operating system on Samsung devices, but we know that we should still expect many high profile device launches from the company.