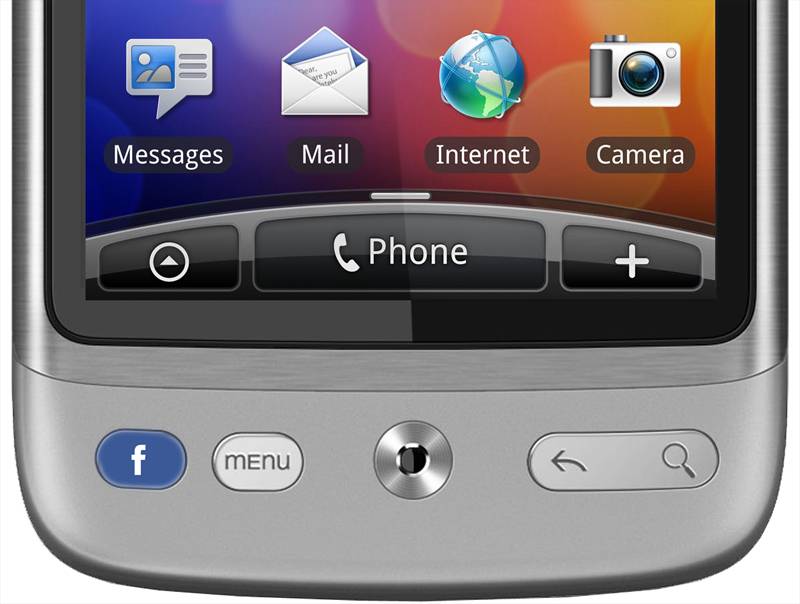 HTC is reportedly readying a new Android smartphone with in-depth Facebook integration, expected to make its debut at MWC 2011 next Tuesday. According to the FT‘s sources, the unnamed smartphone will not be Facebook branded, but will instead have a dedicated Facebook button to act as a shortcut to the social network’s services.

The rumor follows talk yesterday of an INQ Facebook device, though HTC isn’t confirming any of the speculation at this stage. Android Community will be on hand at the HTC press conference next week, so whatever Facebook-flavored loveliness is announced, you know you’ll see it here.