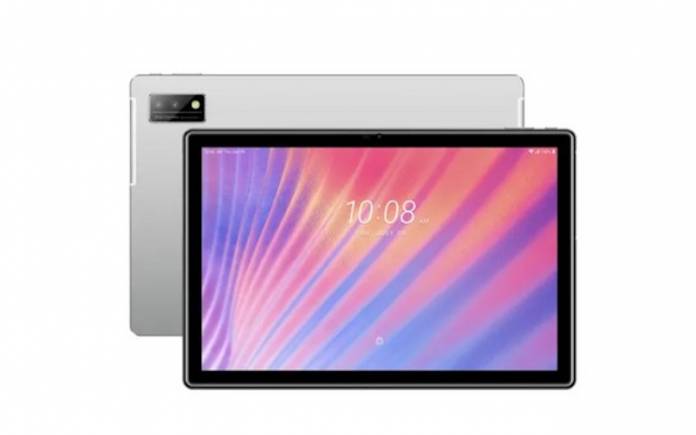 If OnePlus never settles, there is one company that never gives up–HTC. HTC is still in the mobile business and we doubt it will go anytime soon. It may rethink of its strategies. The last one we featured was the HTC Wildfire E3 announced in Russia. That was released with quad cameras back in March. Before that, the HTC Wildfire E Lite launched with a light and simple design. Of course, we also won’t forget the HTC Desire 21 Pro 5G.

HTC hasn’t really ventured into the tablet game. There was the Nexus 9 from 2014 but it was considered a Google product. No HTC tablet has been introduced since then.

We have no idea about HTC’s plans these days but we are assuming it wants to try in the tablet market. More 5G phones are also said to be in the works by Q2 2021 but we haven’t seen anything new. Well, the year isn’t over so we’re still waiting for anything from HTC.