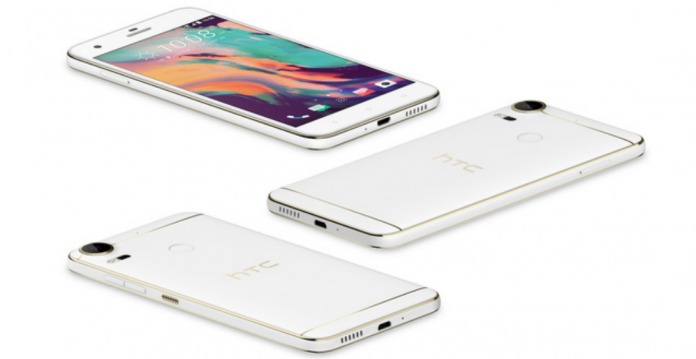 The announcement of HTC’s new mid-range line-up, the Desire 10 devices, sparked some interest in the brand’s two new smartphones. But if you live in Canada and you’re just waiting for the day when you can actually buy either the Desire 10 Pro or the Desire 10 Lifestyle, don’t hold your breath. Apparently, the two devices may not be available in Canada (or maybe even the US) as the brand will be concentrating on global markets, aside from North America.

A spokesperson for HTC responded to a query as to when will the new smartphones be available in Canada. They said that the Desire 10 announcement is focusing on global markets outside of the US and Canada. To be fair, that isn’t an exact statement that tells you the Desire 10 line-up will never come to the countries, but that for now, they aren’t the focus of this particular launch. That’s bad news for those who got excited at the prospect of owning a new HTC phone.

The Desire 10 Pro has a 5.5-inch FullHD display, is powered by a MediaTek Helio P10 octa-core processor, has 4GB RAM and either 32 or 64GB internal storage. It will also have a 20MP main camera and a 13MP front-facing shooter. Meanwhile, the Desire 10 Lifestyle is slightly lower than the Pro, with its 5.5-inch hd display and powered by a Qualcomm Snapdragon 400 quad-core processor. It has 3GB RAM and either a 16GB or 32GB storage.

Both will have Android Marshmallow (no Nougat for you yet) and the HTC Sense UI on top. The HTC Desire 10 Lifestyle will be available by end of September while the HTC Desire 10 Pro will make its way to the market by November. Prices on the two have not yet been released but it’s expected the former will be below $330 while the latter will be slightly more expensive, nearer $400. Let’s see if they will change their minds about Canada.