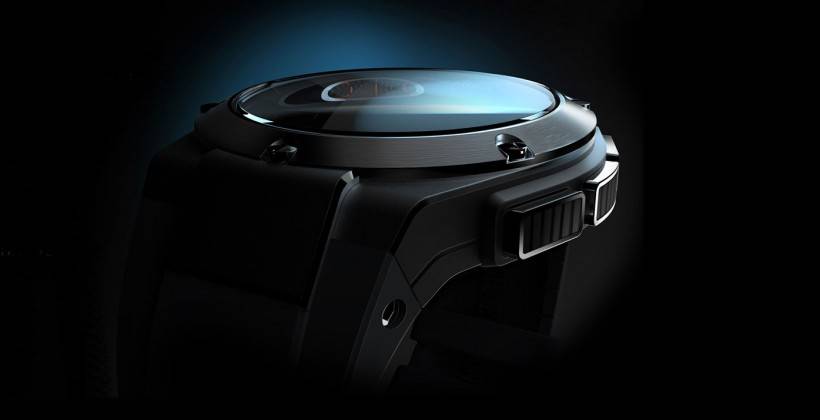 Heads up! There’s news that Hewlett-Packard is teaming up with luxury fashion designer Michael Bastian and e-commerce outfit Gilt Groupe in developing a smartwatch. With all kinds of companies jumping into the “wearables” bandwagon, HP is making sure that it doesn’t get left behind. But the team-up with Bastian – and the concept photos – say a lot about what the tech company is planning to put out.

Of course, we should be correct in assuming that the technology and device development will be handled by HP. The news is that the smartwatch will initially be distributed through Gilt’s online shopping website. But the device’s look and feel, the fashion behind it – we should look to Bastian’s talent with high end fashion. 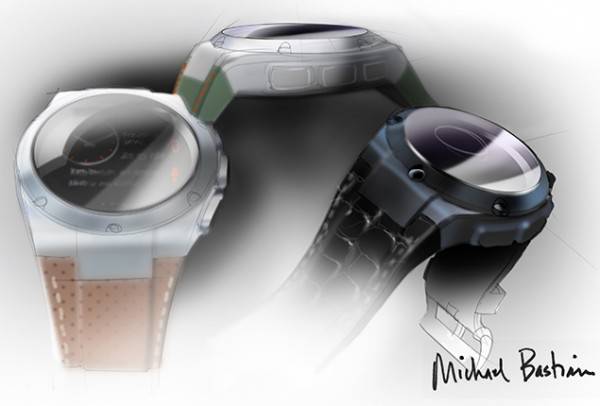 Bastian is no stranger to watch design – he has already done work for the GANT brand on putting watches with his name on it. Would we be correct to assume (again) that he will be sticking to the looks and designs that are definitive of him? The concept pictures above say “yes, probably”. Take a look at Bastian’s watches for GANT below.

Lastly, rumors say that this watch would be compatible with BOTH iOS and Android, initially killing off the hopes that this will be launched under the Android Wear umbrella. The high-end nature of Bastian’s products would mean that it wants to get connected to both platforms. If this pushes true, then HP is totally going for a unique approach to its wearable. Watch this space, eh?