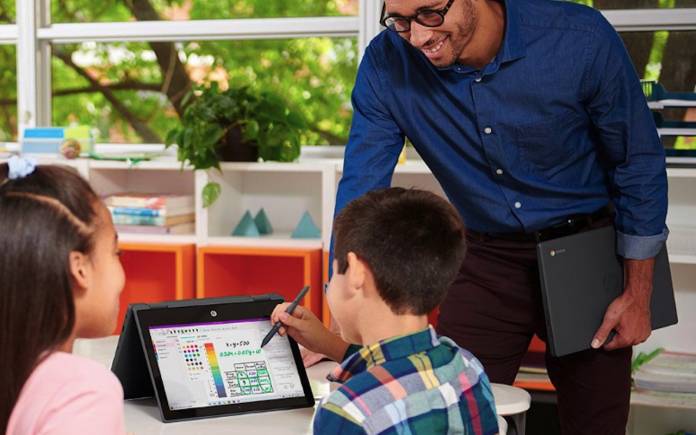 The new Chromebooks are targeted for teachers and students. They are said to help improve creativity and learning whether in the classroom or at home. HP is one of the top brands when it comes to Chromebooks for education.

The company disclosed there are about 30 million students and educators all over the world that use Chromebooks for learning. That is not surprising because Chromebooks are easier to use, are usually lighter, and more affordable than full laptops.

The latest four models are expected to “help students create and collaborate to deliver meaningful outcomes for themselves and their communities” as per Andy Rhodes, HP’s Global Head for Commercial PCs and Personal Systems. They are under the HP Education Edition Chromebooks that feature enhanced durability and full-skirted anchored keys. They are splash-resistant as well and come with longer battery life.

These 11-inch devices are considered as rugged Chromebooks. They are the thinnest we know so far, offering both durability and portability. They come with Intel AMD chipset, MIL-STD 810G standard rating, spill-resistant keyboard, and support for Android and G Suite apps. For better communication and work management, these Chromebooks offer the HP Extended Range Wireless LAN and a webcam for real-time video conferences. ($259, February) 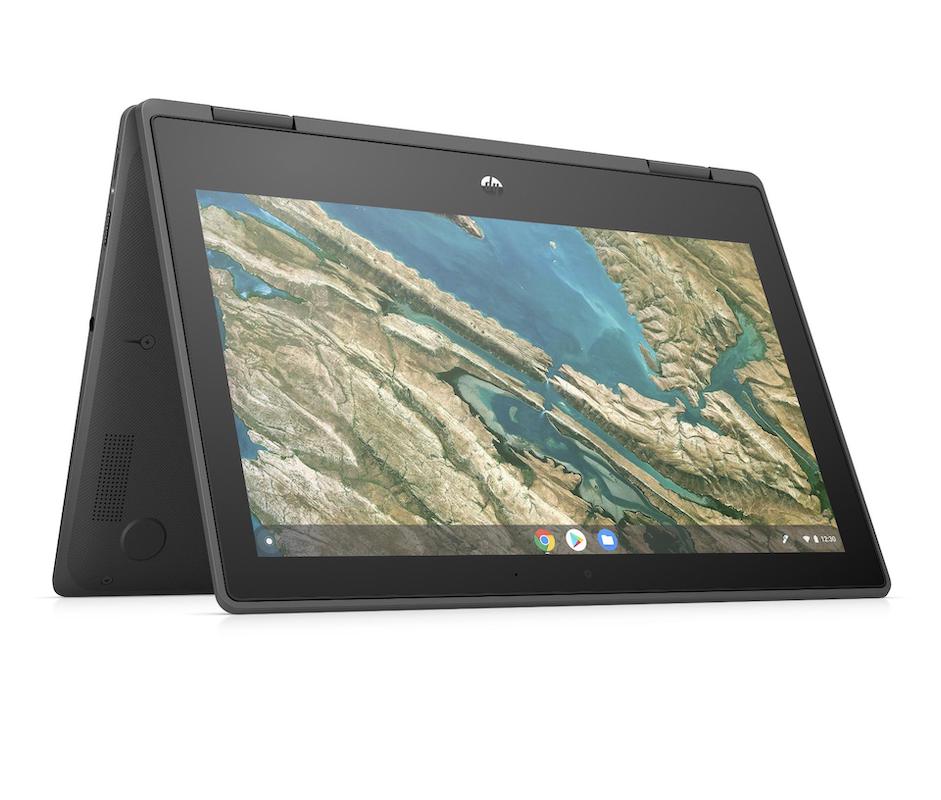 Like the first two mentioned, this one also runs on an Intel processor. It offers more personalization and interaction as the Chromebook turns into a tablet with the 360° hinge and the active HP Wacom EMR pen (option). It also comes with dual cameras. ($299)

Take advantage of the four modes—notebook, stand, tablet, and tent. The larger screen makes it a good choice for students and teachers. 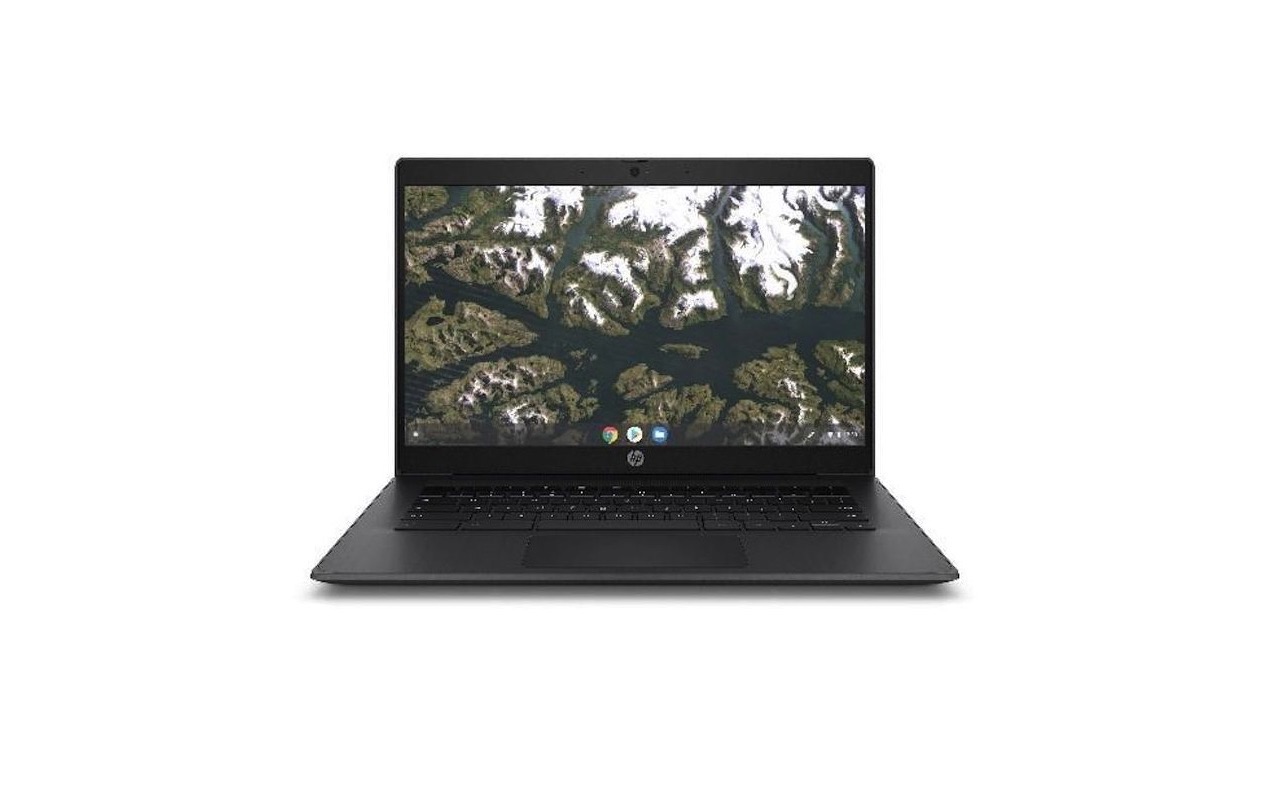