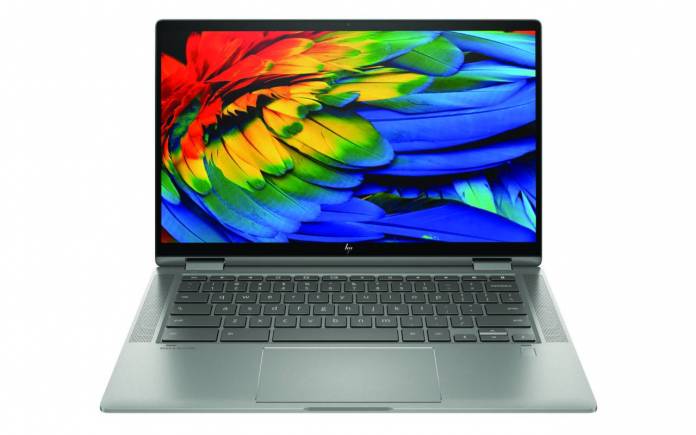 Almost a month ago, HP introduced new Chromebook models ideal for remote work setup. Such devices are quite in demand right now especially since a lot of people have started working from home. HP has just announced two newer models: the HP Chromebook x360 14c and the HP Chromebook 11a. The two mainly differ in size. What’s impressive is that the first Chromebook model comes equipped with premium specs and yet is very affordable. It is said to be the most premium from the company so far just like its Windows version.

Let’s start with the HP Chromebook 11a. This one is more affordable at only $219. Looking at the Chromebook, it reminds us of the earlier generation of HP netbooks. Well, the company hasn’t really changed its design principles so we’re looking at the specs. 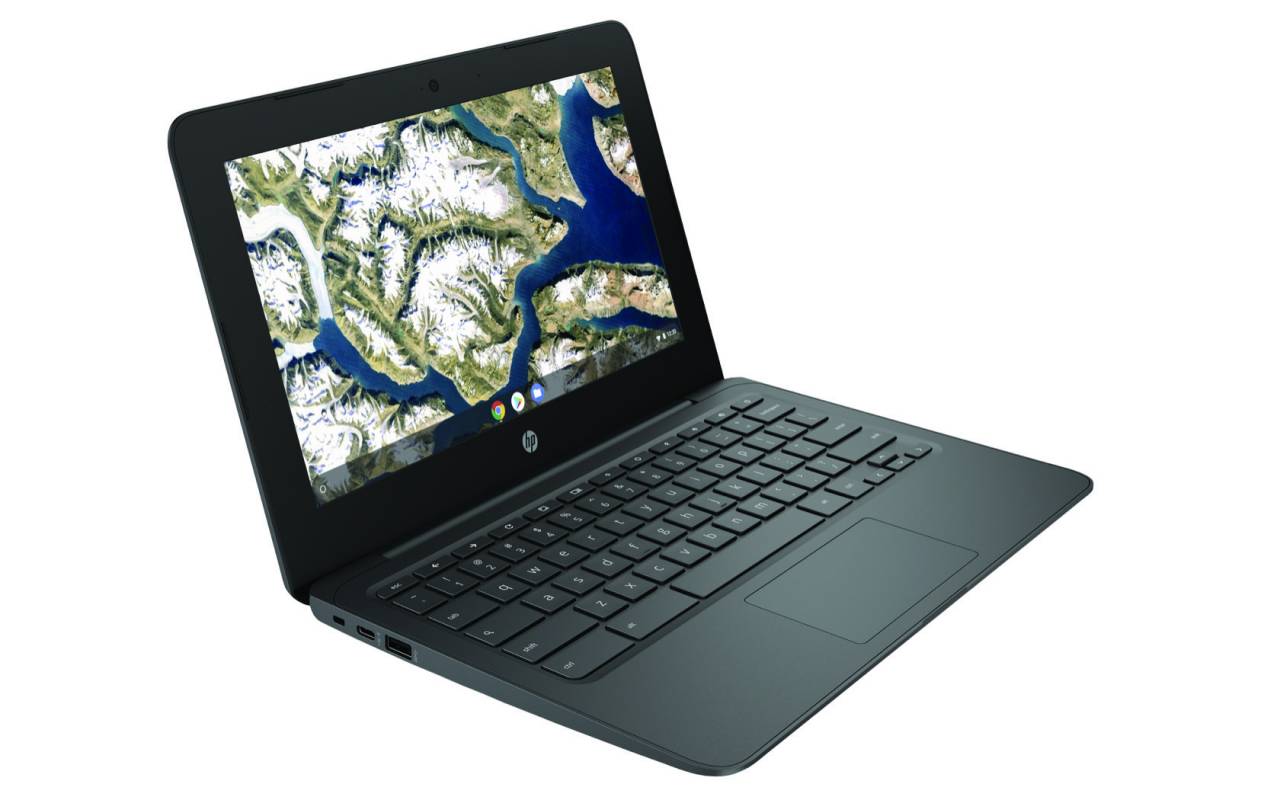 The HP Chromebook 11a comes equipped with an 11.6-inch HD touchscreen display. It runs on 4GB of RAM, Intel HD Graphics 500, and an Intel Celeron N3350 processor. You can store your files on the 32GB eMMC storage. It only boasts of 802.11ac (2x) and Bluetooth 4.2 connectivity options.

Other specs and features include an HD webcam, HDMI port, two SuperSpeed USB-C, headphone/microphone combo, and a pair of SuperSpeed USB Type-A. The Chromebook can last up to 13 hours max with the 47Wh li-ion battery. 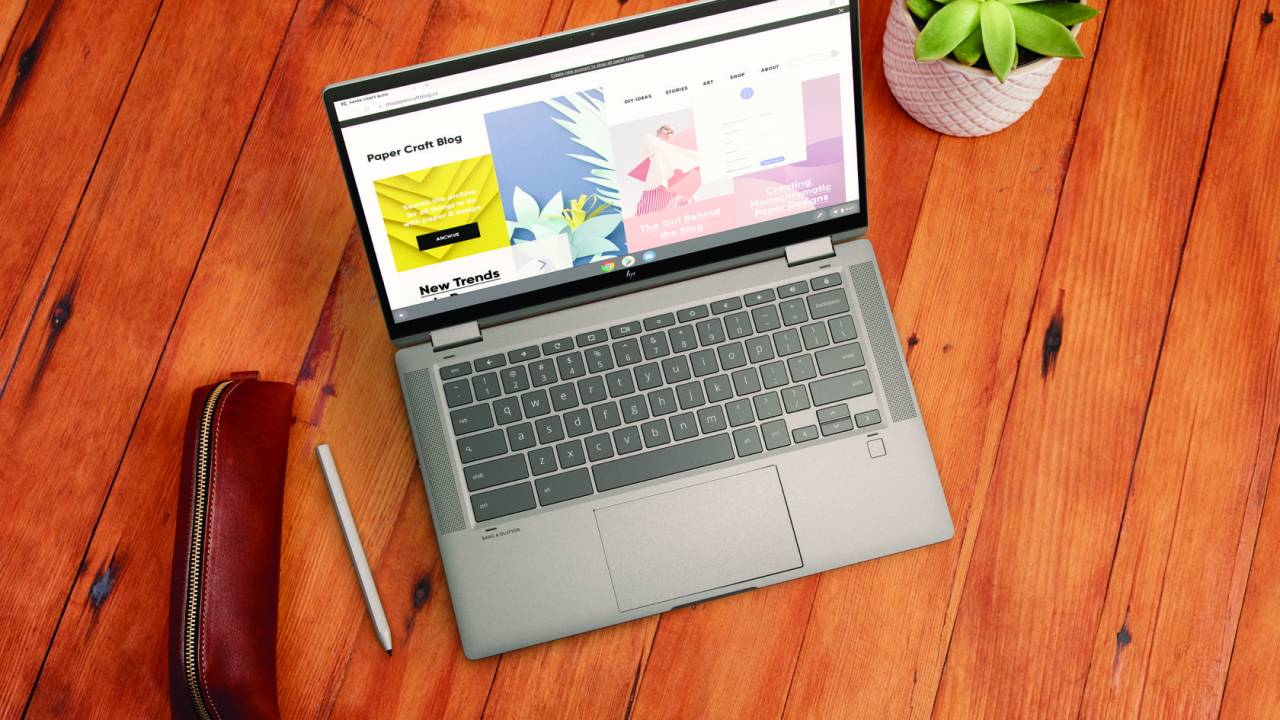 The other model, the HP Chromebook x360 14c, features a 14-inch Full HD IPS touchscreen with Gorilla Glass NBT, packed in a slimline casing. It has a metal keyboard deck and cover and very slim bezels.

The Chrome OS notebook is powered by an Intel Pentium Gold 6405U processor (or Core i5), Intel UHD Graphics, and 8GB RAM. The memory is 128GB eMMC. Audio is optimized by Bang & Olufsen dual speaker audio. This one connects to the Internet faster, thanks to WiFi 6 and Bluetooth 5.0. There’s also the usual ports like headphone/microphone combo jack, SuperSpeed USB Type-A, and two SuperSpeed USB-C. 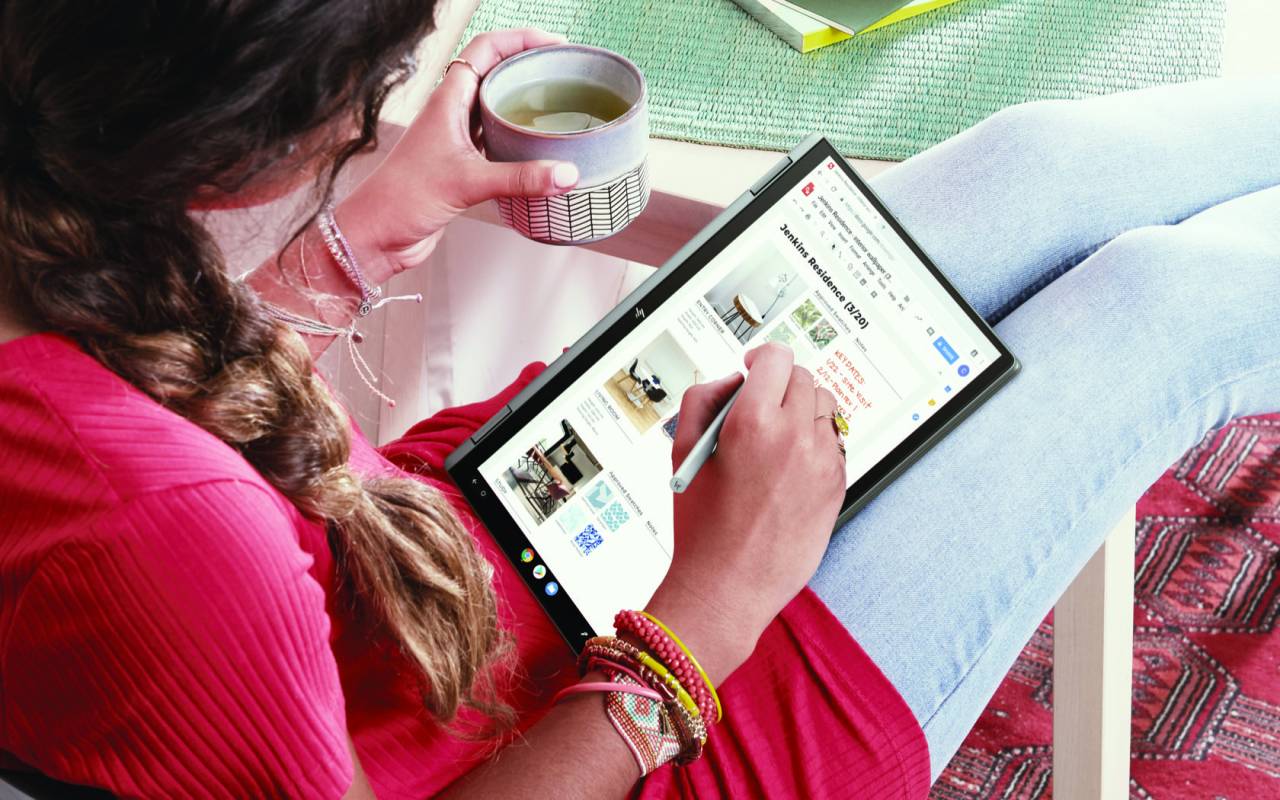 An HD webcam and a fingerprint reader can be found for video recording and security. The 60.9 Wh li-ion battery is more powerful and charges faster with the 45W USB-C adapter. The Chromebook works with a USI Pen for digital drawing and note-taking. Price tag reads $499.