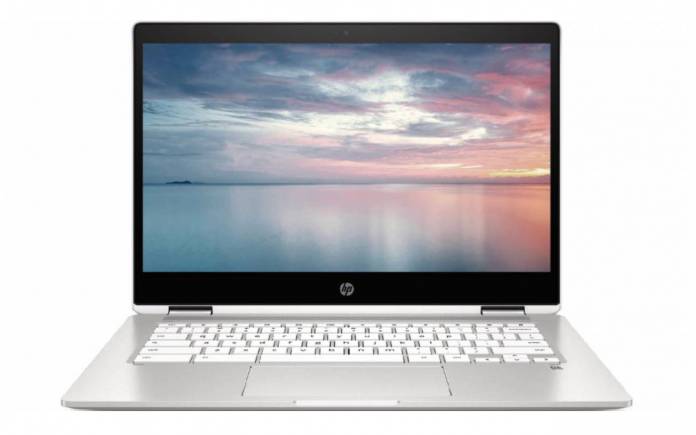 Laptops are still widely used everywhere in the world. Contrary to what others are saying the smartphones may someday take over, it may take a while because we’re talking about a different level of productivity out there. A major change though is that most people no longer need high-specced laptops. A simple Chromebook may be enough for some people. HP continues to win in this area as it comes up with new models regularly. The last one we featured was the HP Chromebook 15 2019 that arrived last quarter with a large touchscreen display.

HP has recently launched the Chromebook x360 12b and 14b laptops. These notebooks can turn into tablets with the 360-degree hinges. The Chromebook series boasts premium features, sleek designs, metal construction, USB-C, and USI pen support. The Full HD display is already a standard.

HP’s smaller Chromebook runs on Chrome OS but features Google Play Store. It will be available for $359. It’s very light at only 2.98lbs. 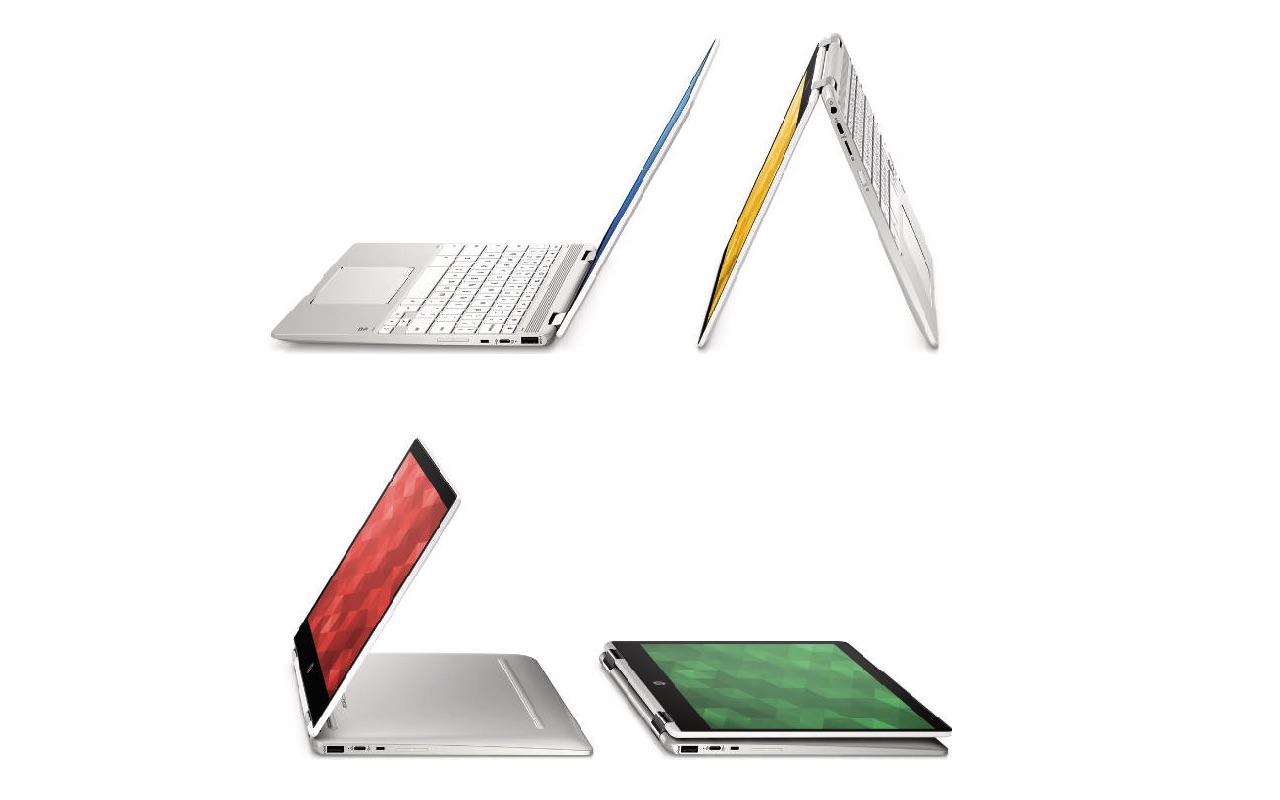 The Chromebook x360 14b is bigger with a 14-inch HD SVA WLED touch display. You can also choose an FHD option. It has the same features as the smaller variant. This one though can only last up to 10 hours on a single charge.

Storage can go up to 128GB and run on Pentium Quad Core processors. It runs Google Assistant and offers pen and touch screen support, working as a real tablet. The larger laptop weighs 3.48lbs. When it comes to pricing, it’s still affordable at $379. No word though on where exactly these Chromebooks can be availed.