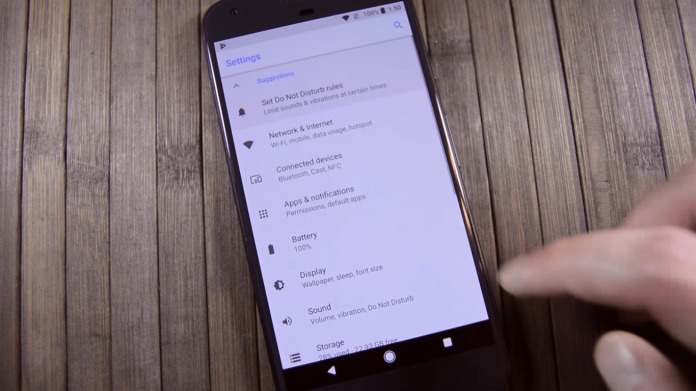 We understand that Android Oreo made some changes to the mechanics of how the “Do Not Disturb” (DND) feature works. Ostensibly, this is still the go-to feature when you do not want to get notifications at a certain period of time – maybe while watching the next Marvel blockbuster with friends at the movies, or during important meetings. But you can also set it so that some prioritized notifications get through.

The initial problem with the new and improved DND feature in Android Oreo is that it takes a little bit of effort from you to set it up so that it works perfectly to your personal needs. Sure, you can just toggle the DND button via the notification shade, but that will be a generic “Do Not Disturb” that doesn’t include the automation and priority parts. Allow us to show you how.

Sure, you can pull down the notification shade and toggle DND on or off as easily as you like, but using “Automatic rules” will allow your device to turn on DND on certain times during the week, if this is a regular event for you. Some people want to set DND during weeknights at home, while others want to set it for a regular meeting on a Monday morning.

Adjusting the Priority only preference

When you have DND turned on – whether by toggling or setting an automatic rule – you may still want to get notifications from a few select sources. This may be family or other such people whom you still want to be able to contact you in case of emergencies.