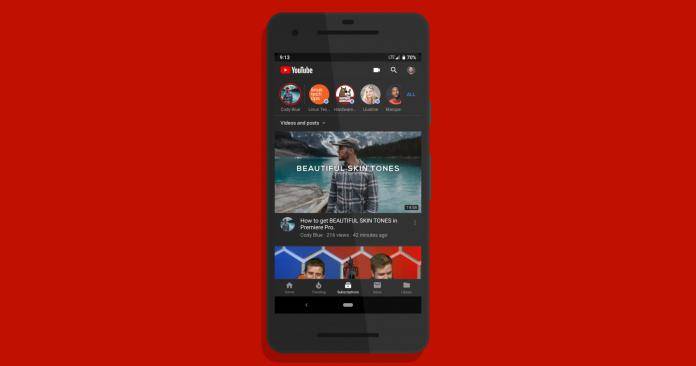 Earlier this year, Google made an announcement about a new feature in the YouTube app, and unfortunately for us, it still is NOT the one where the audio continues playing even when the display is off. It’s a welcome new feature, though not as useful as the one we hoped for – a new “dark theme” for the app, so that the colors on the menus and the whole app are muted when you’re watching in the dark. Also, you might want it because it just looks cooler than the normal white app background.

Unfortunately for Android users, this dark theme for the YouTube app rolled out to iOS immediately, but is still not in the stable app for Android. Some of you who like to tweak their phone’s software have already found a way to get the dark theme with root access and a modified APK installer. But for those who don’t like doing that, it was a hopeless case. Until today.

So there is a way to get the YouTube dark theme without the hassle. Well, it is certainly less hassle than having to root your phone and installing a modified APK. For this process, you will need to do it via the Android Debug Bridge (ADB). Let’s get on with the guide.

Now you’re ready to go through the process.

Congratulations, you should now have YouTube for Android’s dark theme enabled! You won’t see the toggle in settings, so if you want to turn off the dark mode you’ll have to clear YouTube’s app data.