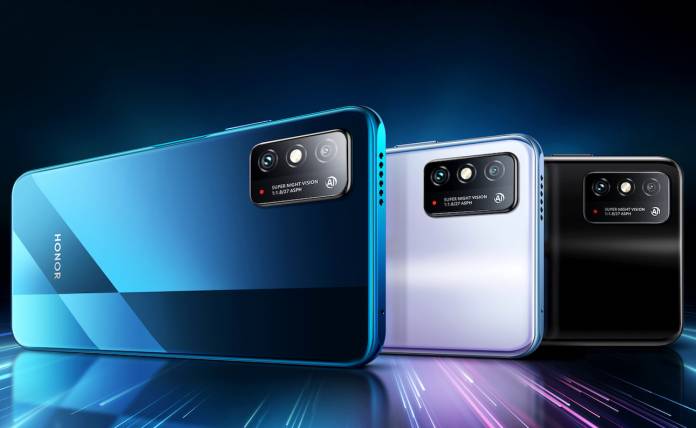 The Honor team actually tested the phone by playing Honor of Kings up to 12 hours. Music playback can last up to 50 hours. When it comes to imaging, there is the 48MP main camera. It can capture images and show them with up to 8000 x 6000-pixel resolution. It’s also great for low light environments as made possible by the f/1.8 maximum aperture and max of 51200 ISO. The phone can be availed from Vmall. 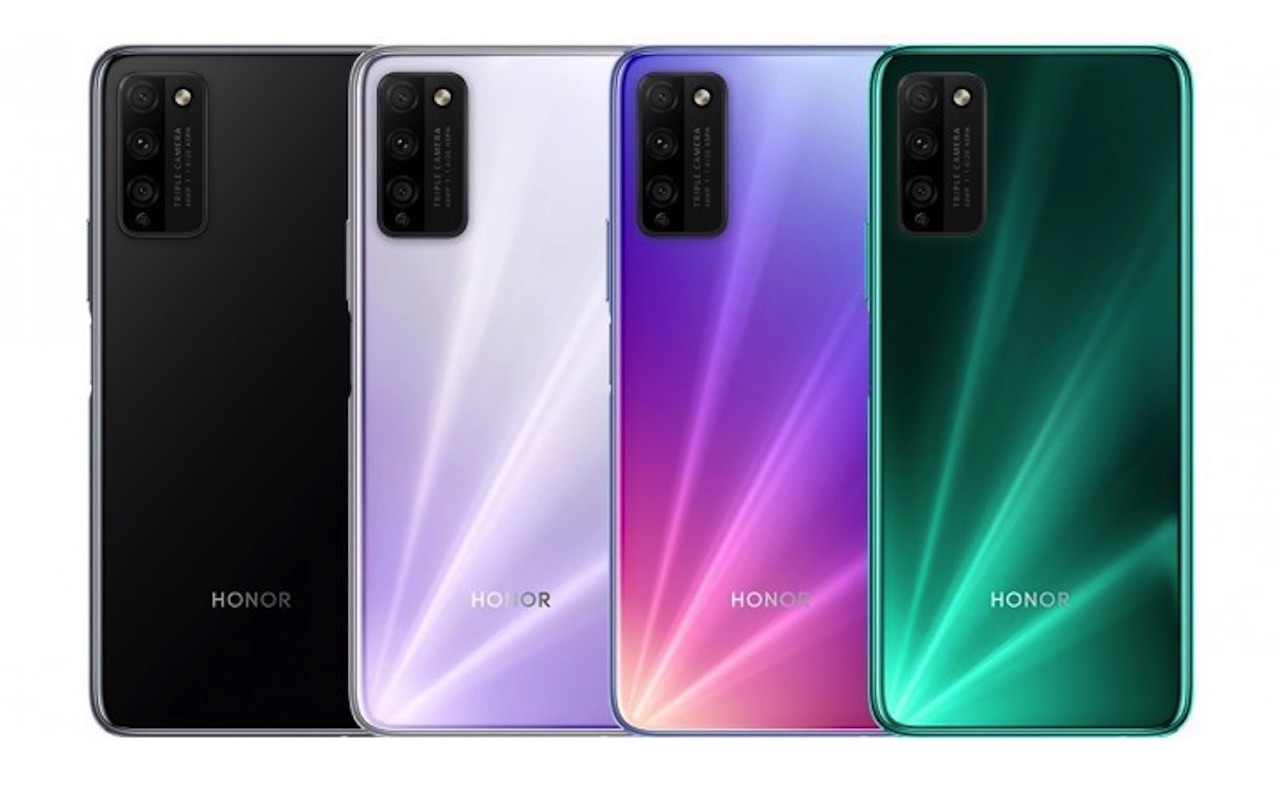 The camera system is composed of a 48MP camera with 1/2” sensor and f/1.8 aperture, 8MP ultrawide cam, and a 2MP depth sensor. The camera allows 4K video recording with EIS. It also features Super Night Mode. Item is also available on Vmall.