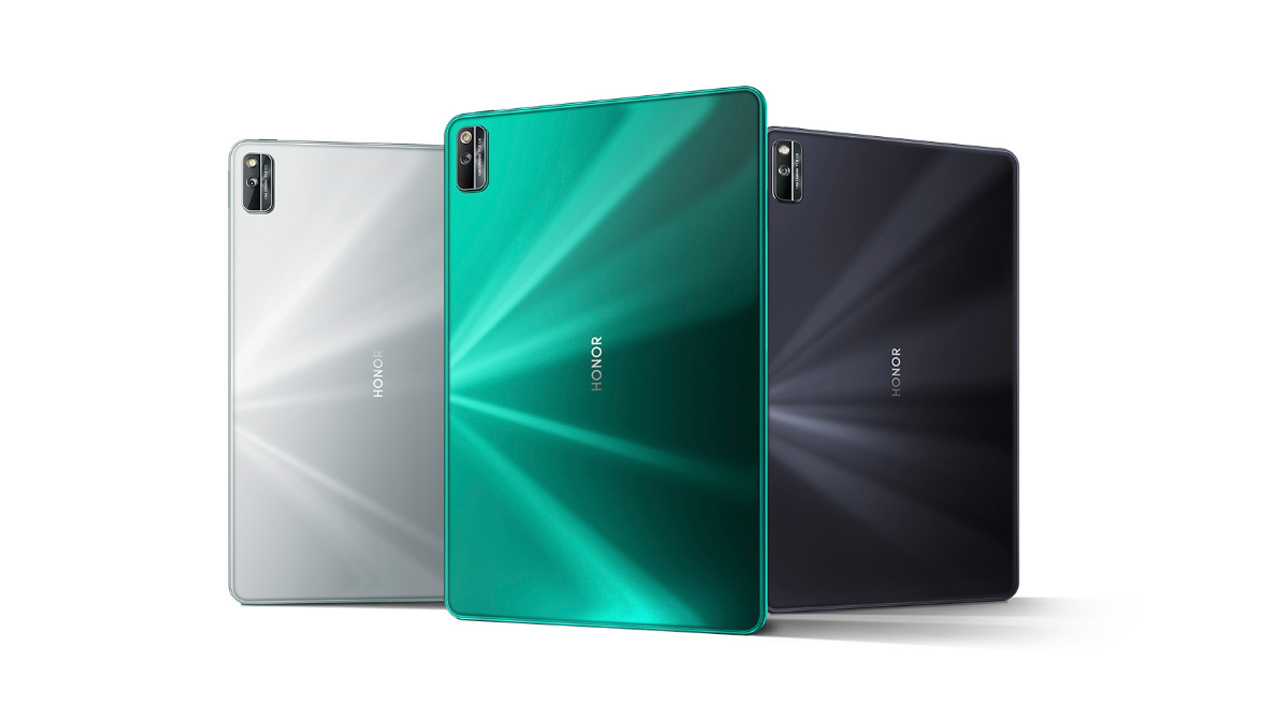 It’s a new day and another brand new Android tablet is making way into that Chinese market. Honor has launched the Honor ViewPad 6 tablet in China in both Wi-Fi and 5G versions. This 10.4-inch 2000x1200p resolution display tablet makes an official debut with the Kirin 985 chipset under the hood. Honor ViewPad 6 has significantly small bezel and the tablet offers 84% screen-to-body ratio. Honor is accepting pre-orders for the tablet but it has not given out a release date or pricing as of yet.

The Honor ViewPad 6 is bundled with a stylus Honor calls the ‘Magic Pencil’ which touts 4096 pressure-sensitive levels. Also, to make the tablet more like the Apple iPad Pro, it comes with an official keyboard attachment. It is powered by a massive 7,250 mAh battery that supports 22.5W fast charging via USB-C port.

For the optics, the tablet features a 13-megapixel f/1.8 rear main shooter with LED flash and has a rather impressive 8-megapixel f/2.0 front camera for video calls and perfect selfies. What makes the Honor ViewPad 6 a tad more interesting is its support for quick sharing with Honor and Huawei phones. The tablet will run Magic UI 3.1 on Android 10 and would come with Huawei’s App Gallery and mobile services. 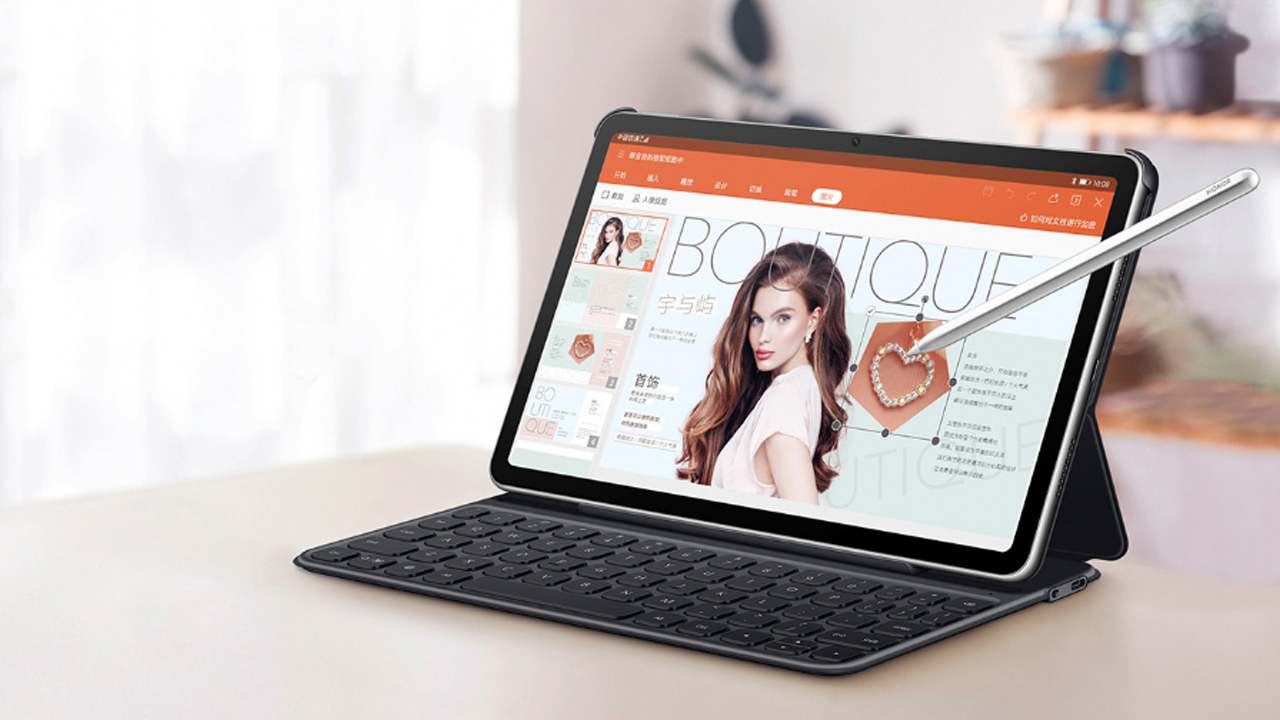 Featuring Kirin 985 processor, the tablet supports 5G connectivity in both standalone and non-standalone modes. Honor ViewPad 6 comes in 6GB RAM and 128GB internal memory variant (the memory is expandable to 512GB with microSD card). To be made available in green, black, and gray colors, Honor is accepting pre-orders for the ViewPad 6 tablet, which should be retailing soon at least in China, though a definite release date or price is not yet announced officially.