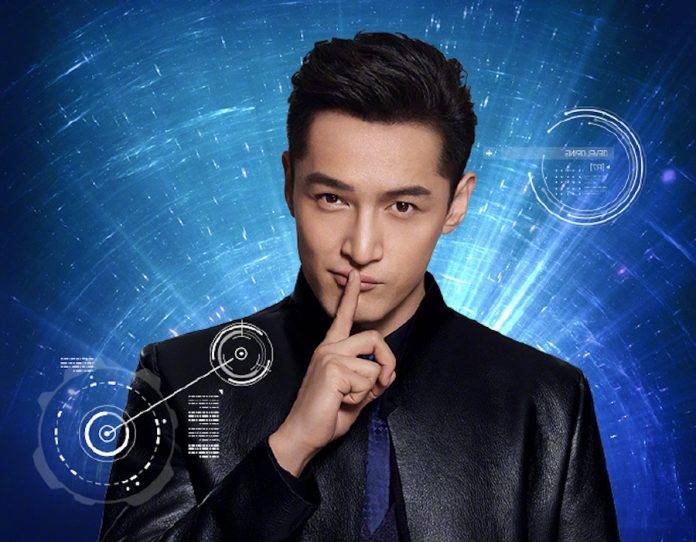 While the whole London launch on December 5 has already been arranged and scheduled, typically Huawei does a China launch first for its new Honor flagships. So it’s no surprise that teasers have been released on Weibo that the Honor V10 will be announced a week ahead this coming November 28 in China. The teaser also indicates what are the two main selling points of the upcoming device: Artificial Intelligence and dual cameras, two of the buzz tech when it comes to flagship devices.

The Honor flagship is traditionally a more affordable version of the recently released Huawei main flagship. Just last October, they announced the Huawei Mate 10 and the Mate 10 Pro, so the Honor V10 is expected to be a cheaper edition of the latter. And since they’re sticking with “tradition” as well, then the announcement in China a week before the London launch is right on schedule.

The Honor V10 is expected to have a 6-inch display with an 18:9 aspect ratio and is powered by the Kirin 970 SoC and its own Neural Processing Unit (NPU). It will have either a 6GB RAM and 64GB storage or an 8GB RAM and 128GB storage, or both variants. It will come out with Android 8.0 Oreo out of the box with Huawei’s own EMUI 8.0 on top.

We’ll find out more of course, specifically about its AI features and the dual camera when it is announced on November 28. It is rumored to cost around $450 which is probably cheaper than the Huawei Mate 10 Pro. 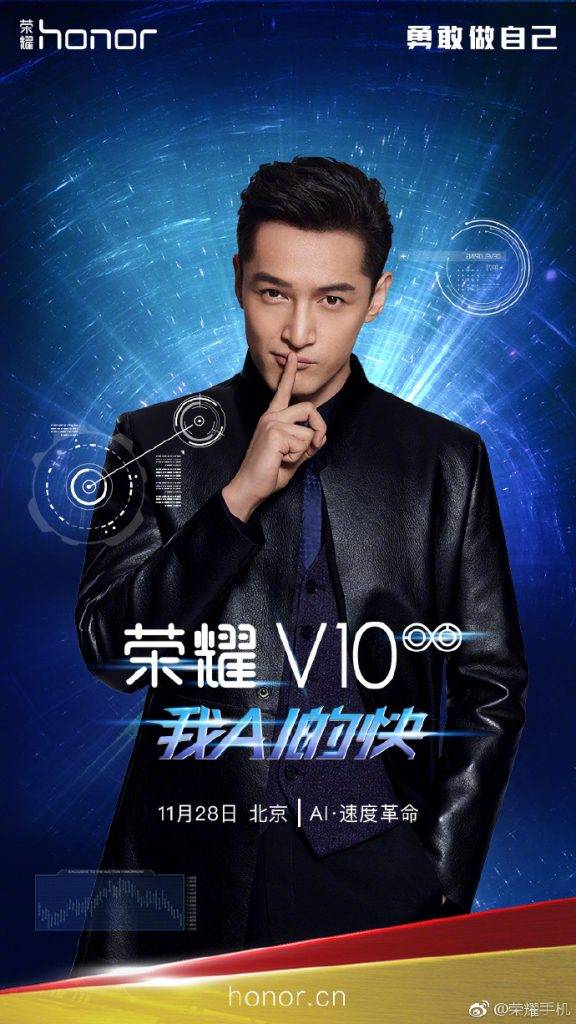