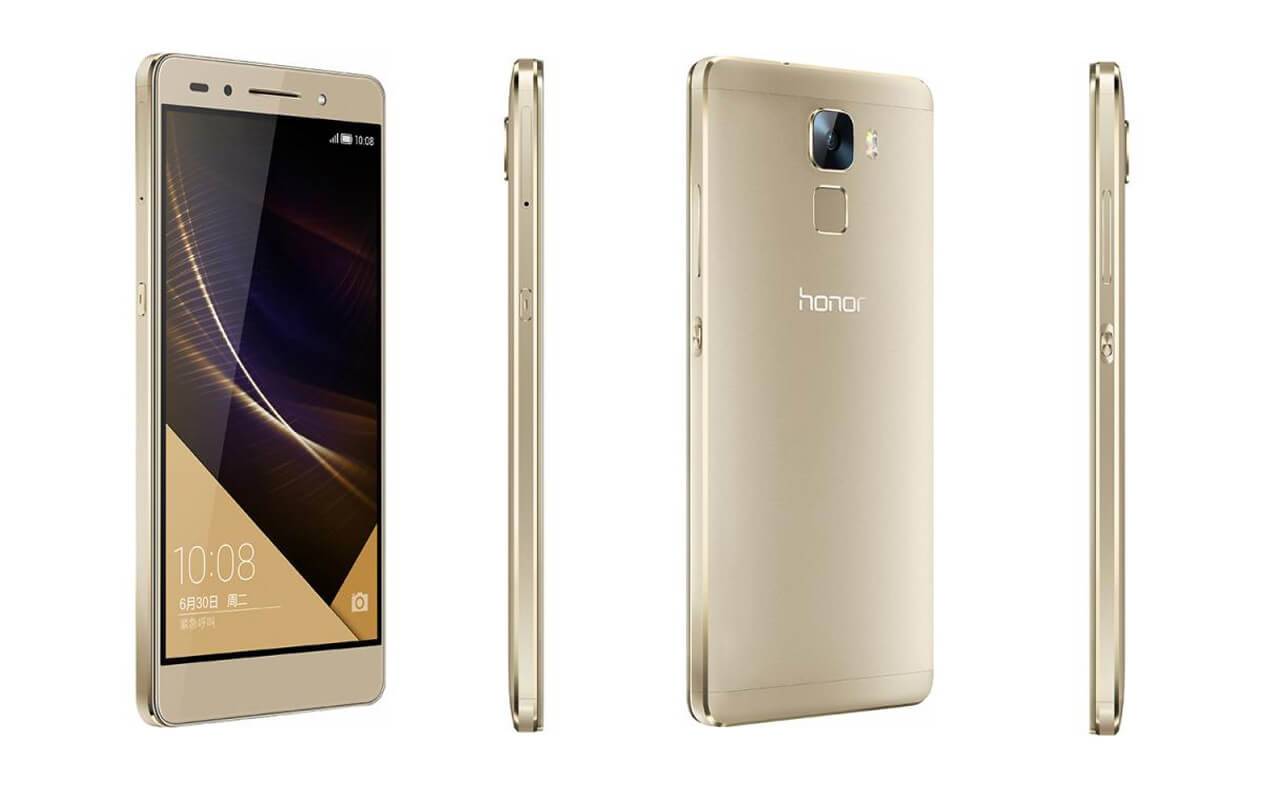 For those who did not know, Honor is a China-based company which is a sub-group of the more internationally known brand Huawei. But the Chinese slant of the main brand name creates a recall problem in the US market, so it might just be a good idea for the company to enter North American shores as Honor.

The first announcement will be made by Honor CEO George Zhao at CES early next year, and we would do well to get excited about the company’s solid internal smartphone models like the Honor 7 and the Honor 6 Plus. These phones have been received well internationally, and would compete in the midrange and upper midrange markets. 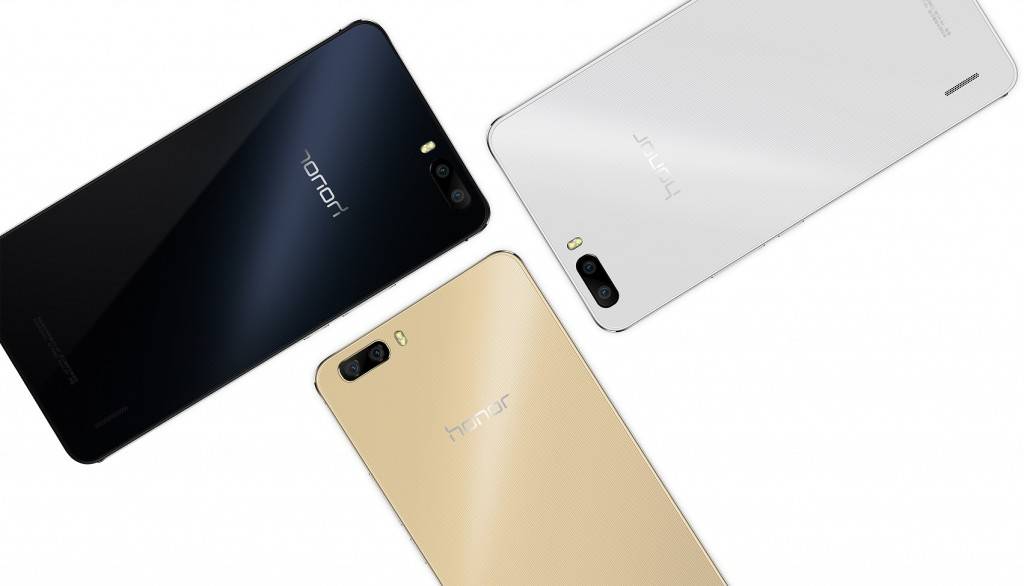 Zhao did mention that there are plans for region specific phone models, so in a few years’ time we might be seeing US-only phones from Honor. But for now, we can expect their international models. CES 2016 should be exciting for this company.

Was this a good move for Huawei? What do you think about Honor phones making it in the US market? Hit us up via the comments section, especially those of you who have used Huawei or Honor phones before.