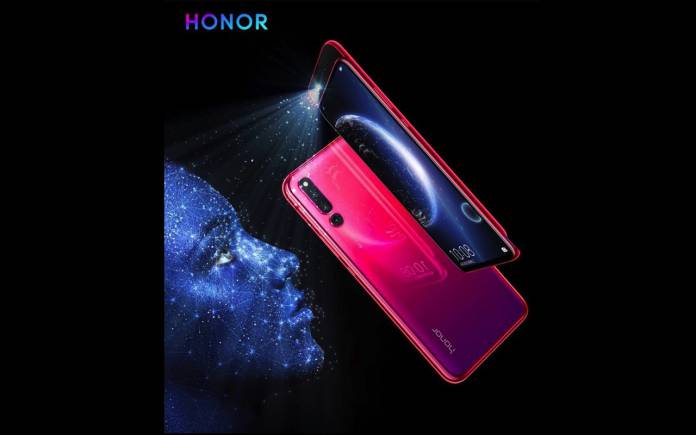 The Honor Magic 2 3D is a better variant. This new version of the Honor Magic 2 that was announced last year offers better security and privacy. This one now comes with Face Unlock that takes advantage of the dual 2MP depth-sensing selfie cameras. The Honor team has decided to do a hardware refresh instead of making a completely new phone. It makes more sense to do either a software or hardware update. Officially called as the Honor Magic 2 3D, this device now uses a 3D light camera for facial recognition.

It’s not clear if the new sensor makes use of time of flight technology (TOF) or structure of light but it could be the latter. The phone runs on Kirin 980 chipset so it will perform better than the original Magic 2.

The Honor Magic 2 3D still remains as a mid-range flagship but it now comes with 8GB of RAM and 512GB onboard storage. Other specs and features are similar to the first version of the phone. This one though adds graphene cooling as described.

You can avail of the Android smartphone for CNY 5799 ($863) in China. The price is already premium but we understand why–high RAM and large storage capacity plus 3D camera.

We’re not sure if many people will be willing to buy something this expensive from a Chinese OEM that is usually known for affordable phones. There is no mention if the device will also roll out outside China.