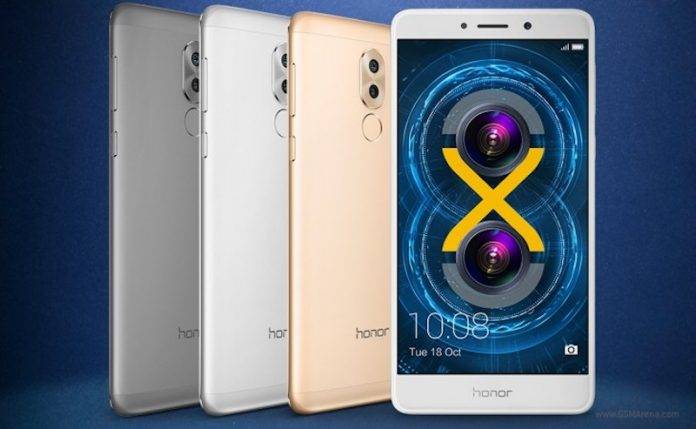 A two-month delay for an expected updated is par for the course when it comes to receiving major updates from Google. Keeping true to fashion, the Android 7.0 Nougat update for Huawei’s Honor 6X was supposed to happen last March, but is now only rolling out this month to those in the US. Along with the usual goodies that come with the update, smartphone owners will also be getting the EMUI 5.0 so a visual interface overhaul will also be happening.

By this time we’re already familiar with what you get when you upgrade to Nougat: better battery management, improved multi-tasking features, replying through notifications, 72 new emojis, among other things. But since the update also brings EMUI 5.0, you also get a few other things that only Huawei/Honor devices get. The major ones include bringing a simpler interface with a blue and white color scheme, three-step operation 90% of the time, and a smoother system that will make it easier for you to switch between tasks.

The update also brings a more secure system specifically when it comes to user privacy, mobile payment and communication, and app usage. The task manager has also been remodeled, bringing bigger task cards that can be swiped and pinned. You can also now have two user account profiles within one app. Plus you have an app drawer option to centralize all desktop apps.

The update will roll out to all Honor 6X users starting now. But it will also be gradual and is expected to be completed by the middle of May.