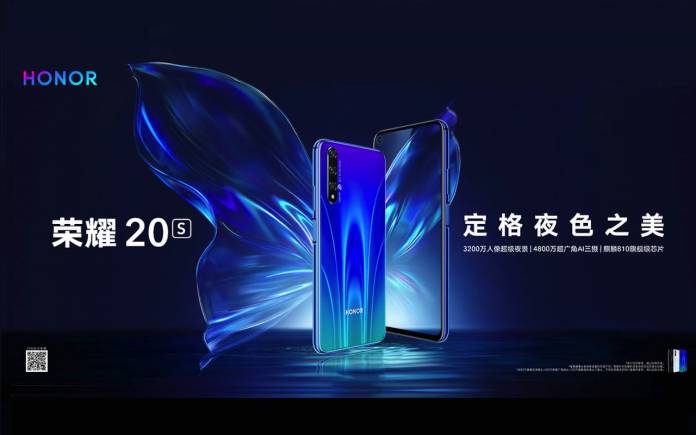 Honor, as Huawei’s sub-brand, may be affected by the recent US trade ban. It’s the only Huawei mobile brand that is sold in the United States. Its fate seems to be uncertain especially now that we’re hearing the next-gen premium flagship may not run on the latest Android OS. The top Chinese OEM hasn’t made a related announcement but it’s been confident that past few months of its partnership with Google. Honor has recently introduced two new phones: the Honor 20s and the Honor Play 3.

The two are obvious follow-up models to the Honor 20 and the Honor Play 2. These mid-range smartphones are mainly upgraded versions of their predecessors. The Honor 20s looks a lot like the Honor 20 but comes with a downgraded processor, one less camera, and a lower price.

Honor 20s runs on Kirin 810 (7nm) and Mali-G52 MP6. It doesn’t have a microSD card slot for memory expansion but the onboard 128GB storage must be enough. The mid-ranger already comes with a triple rear camera system that consists of a 48MP main camera with f/1.8 aperture), an 8MP ultra-wide-angle camera, and a 2MP macro camera. A 32MP front-facing camera completes the imaging system. 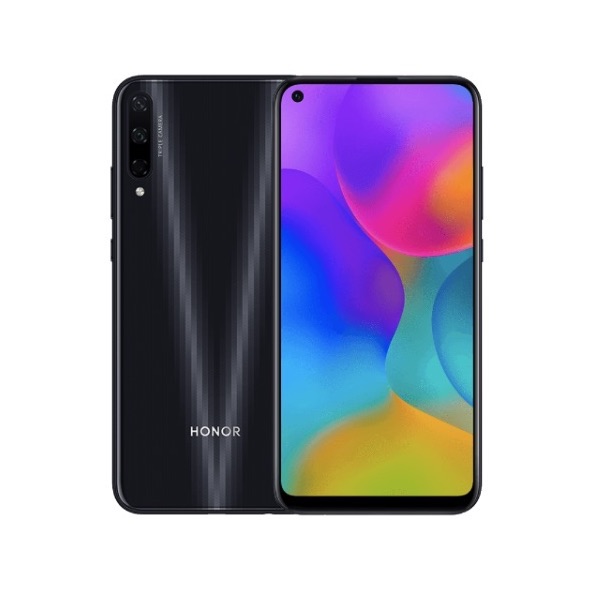