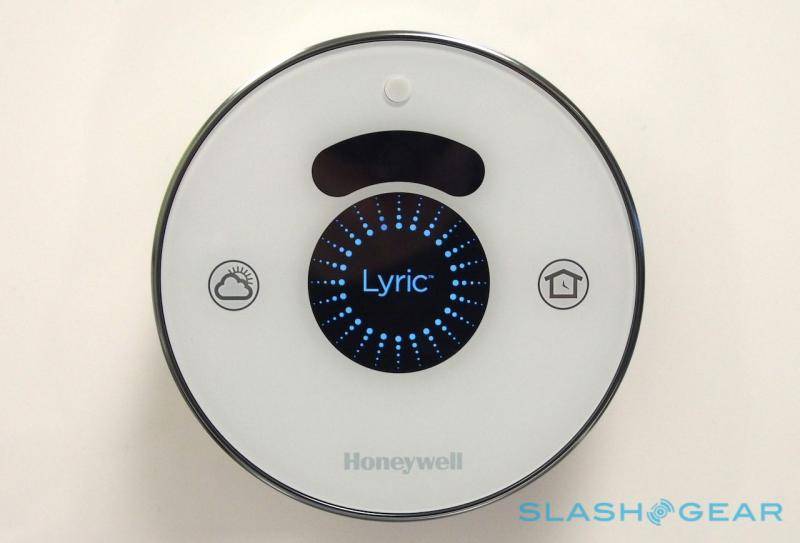 Home automation is becoming more accessible and affordable, and Honeywell, who has been in that business for quite some time now, wants to still be a part of that. The Honeywell Lyric is its latest contender in that arena, shedding of the cold, hard-edged design of the past and adopting a more pleasing and familiar curve.

Honeywell risks being compared to Nest, now owned by Google, by adopting a circular disk form. But that is actually a calculated risk and possibly an intentional marketing tactic. Nest’s rising popularity can help boost its own presence, and inquiring minds would be readily met by the answer that the company has been in the thermostat business for more than half a century. That said, the Lyric sports almost the same features you’d find in most smart thermostats, the Next included, though it does some things with a literal twist. 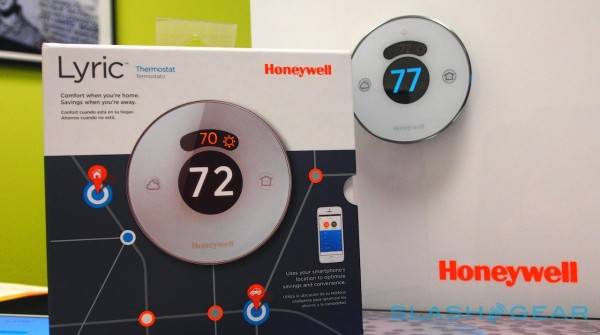 Honeywell Lyric marries the analog with the digital, the latter most evident on the face of the device, with the LED display that briefs you in on the latest environmental conditions and device settings. The chromed ring surrounding the gloss white body of the device, however, isn’t just for show. It can be twisted to set the temperature or, activate the eerie backside glow that will clue you in whether you’re in heating, cooling, or energy-saving mode, using orange, blue, and green colors, respectively. 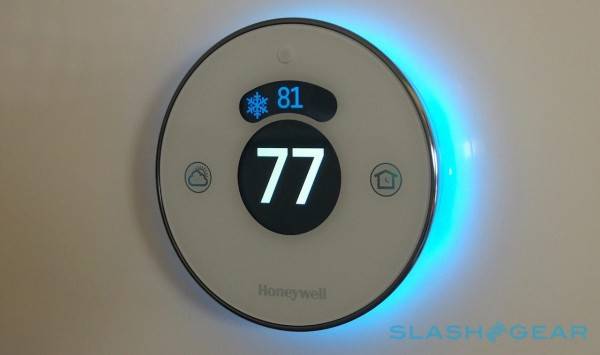 But like any smart thermostats these days, the Honeywell Lyric has its own brains so that you won’t have to think about it, too much. Its geofencing capabilities allow it to detect your smartphone’s location and adjust the temperature and settings as appropriate, going to energy saving mode, for example, when you leave, and waking itself up as you approach your abode. It has a rather smart HVAC (heating, ventilation, air conditioning) algorithm that takes into account the weather conditions outside in order to adjust the temperature inside. Of course, all of this can be overridden using the mobile app available for Android and iOS, or manual controls on the thermostat itself.

The Honeywell Lyric is just the beginning of a new generation of smart thermostats. As the pioneer, it is still lacking in some features, like voice controls present only in its blockier predecessor, or API for connecting with other pieces of smart home equipment. All of these will be coming in the future, promises Honeywell. The Lyric, in the meantime, will go on sale in August, with a price tag of $279.