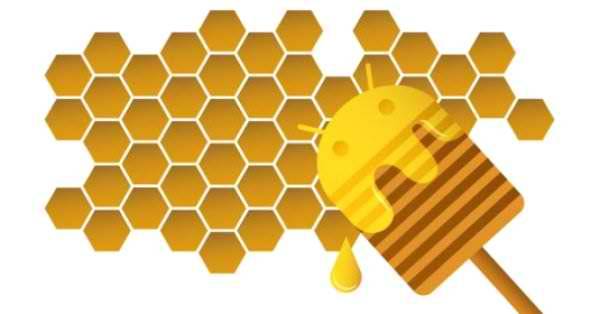 With every new Android operating system we hear rumors of it having explicit requirements for the devices in which in runs on. These are usually shot down by Google themselves, but this time the word on the street is that Honeycomb will require a dual-core processor and a resolution of at least 1280×720.

According to Bobby Cha, the managing director at Korean electronics company Enspert, Honeycomb will, in fact, require a dual-core ARM Cortex-A9 processor to run “properly.” Now this may make sense if the operating system is going to be exclusively for tablets, but if Google is planning on Honeycomb being the new standard for all devices, these requirements are a bit steep.

This would mean that popular devices such as the Samsung Galaxy Tab may not even be “allowed” to run Honeycomb, which would be a huge disappointment for anyone who purchased one. Interestingly, Google has not yet refuted these claims. Google is known for shooting down hardware requirement claims quickly in the past, and the lack thereof may mean that this is the real deal.