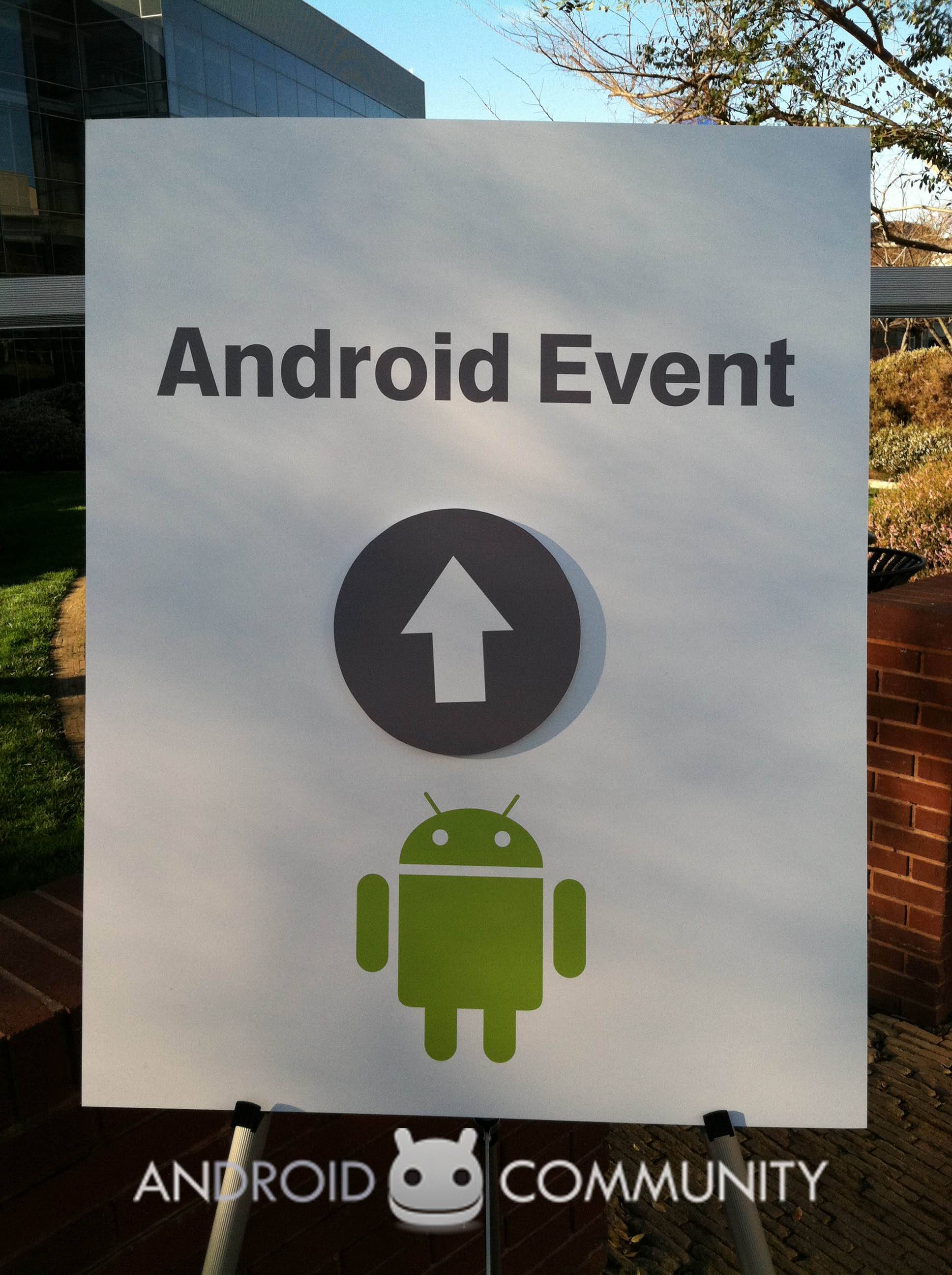 Here we go, Android fans. Google is about to take the stage to demo the most anticipated operating system for quite some time: Honeycomb. We’re live on the Google campus bringing you live updates as well as detailed hands-on after the event!

We’re very excited for what Google has to showcase today and can’t wait until we can actually get our hands on Honeycomb!

In the meantime, you can read up on all of our breaking Android Honeycomb stories below!