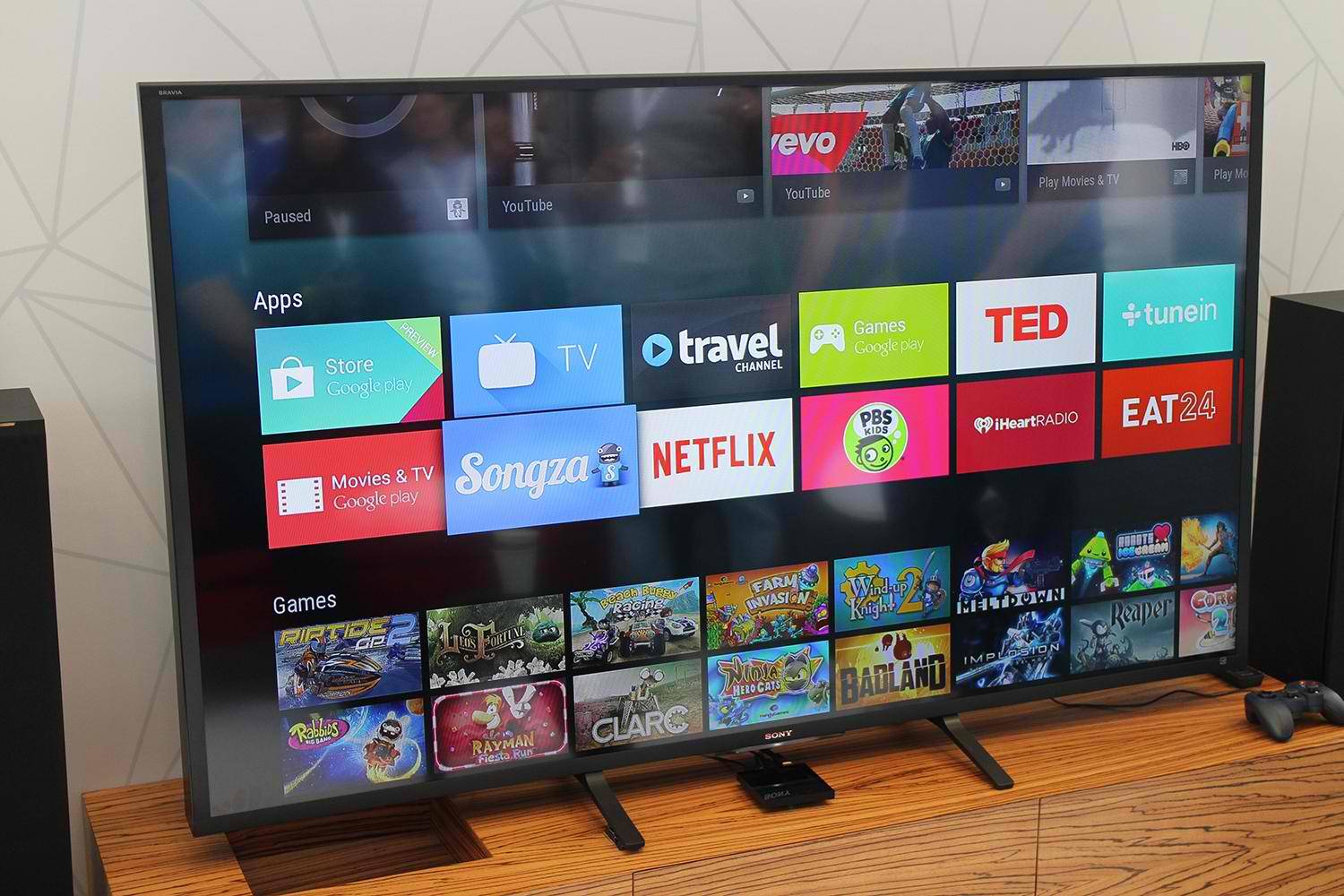 Let’s face it, television as we knew it – circa 1990 to early 2000’s – is dead and gone. Enter the age of multimedia, multi-platform, cloud-based content that you can stream to your big screen TV through a bevy of Android TV consoles that give you the same (if not even better) Android experience on your TV. These holidays, here are some of the best that you can purchase for your home entertainment system. 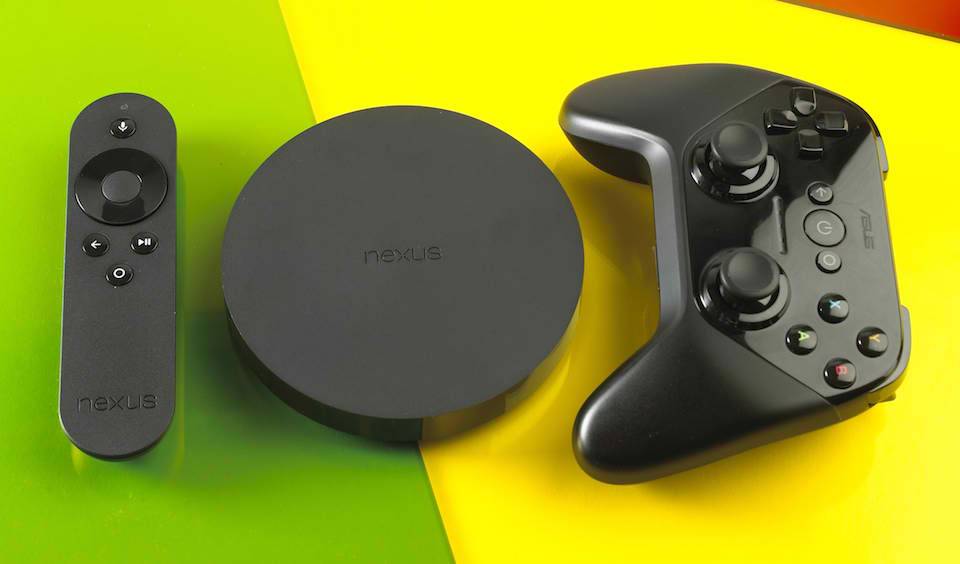 You can’t go wrong with Google’s own official “Nexus Player”, although it is made under a hardware partnership with ASUS as with all Nexus devices. But don’t let the Google Nexus Player fool you – it can do much more than play videos. The console runs on pure unadulterated Android TV, and it’s round aesthetic will fit right into your modern living room. The device is designed like a round slab and underneath is a 1.8Ghz Intel Atom processor supported by 1GB RAM and 8GB of internal storage. Android TV gives you access to all games and apps from the Google Play Store, and this player is able to handle casual gaming, especially with the gaming controller accessory. This internal storage is to be used to download and install, games and apps from Play store. It is currently on sale via the Play Store for under USD$80.00. 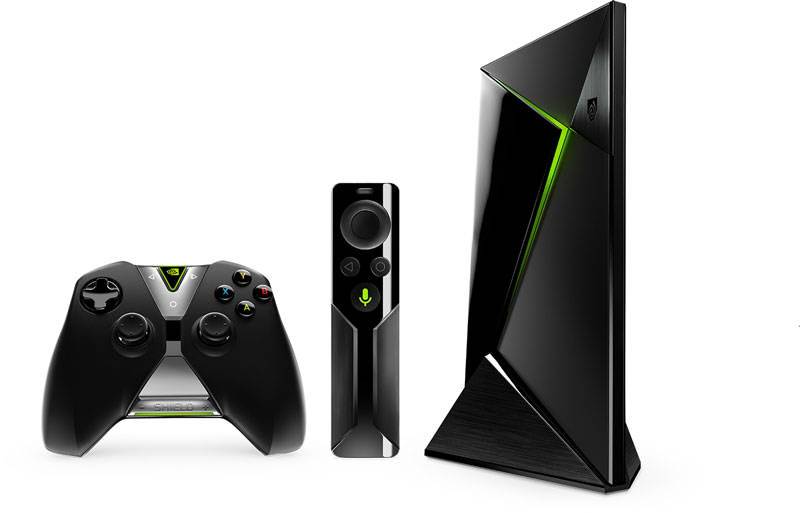 This is decidedly the king of the Android TV list of devices when we talk about hardware. This device is quite possibly the most powerful Android device available to consumers, with its NVIDIA Tegra X1 processor and a monster 256-core GPU chip. It is supported by 3GB RAM and is probably the only Android TV console out there that can output to 4K resolution, thanks to the powerful GPU. Of course, it is imbued with very “NVIDIA-ish” looks, a very modern and sleek aesthetic. It is geared towards gaming, and it is no surprise that it is bundled with a gaming controller. The surprising thing is that you can get this monster device – probably the most powerful around – for USD$200. 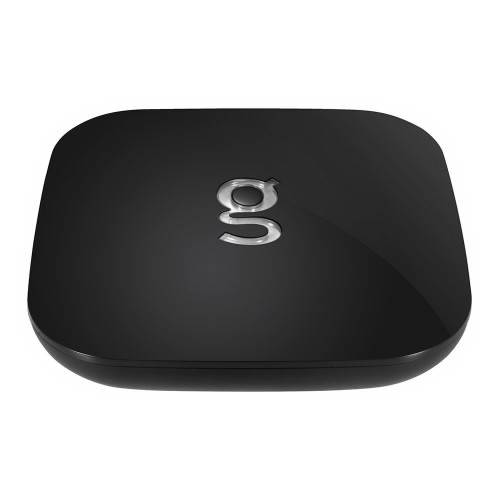 Matricom offers you a number of TV boxes that give you the same Android TV experience for a much cheaper price. The Matricom G-Box, for instance, comes in quad-core and octa-core versions, but for performance considerations, we recommend the octa-core model. That is supported underneath the hood by an octa-core Mali T450 GPU, and it offers users a solid Android TV experience free of restrictions (unlike Roku and Fire TV products), at the same pricing or even better – get one for under USD$100. 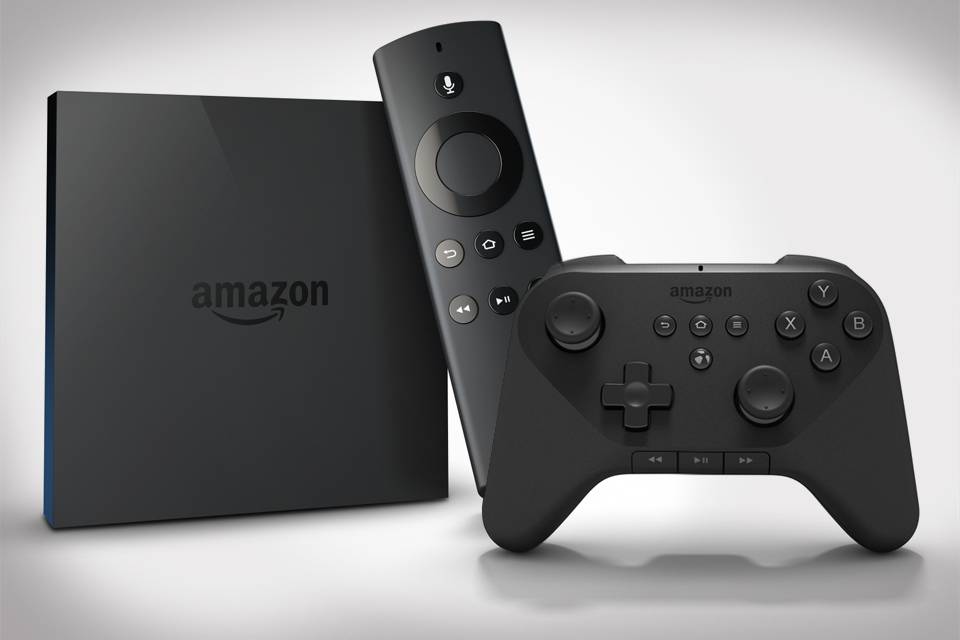 Even with restrictions to the OS and the Fire TV ecosystem, the Amazon Fire TV box is still one of the best Android TV boxes around. Content is readily available, and streaming your movies and TV shows is just as easy here as with any other console. Cool feature alert: too lazy to even use the remote? Choose what options you want with your voice. Yes, it’s that cool. And with Amazon’s new cloud-based gaming service, the Fire TV box offers you a little bit more. The performance is amazingly fast, and the relatively simple setup process will appeal to most users. Get your own Amazon Fire TV box for under USD$100. 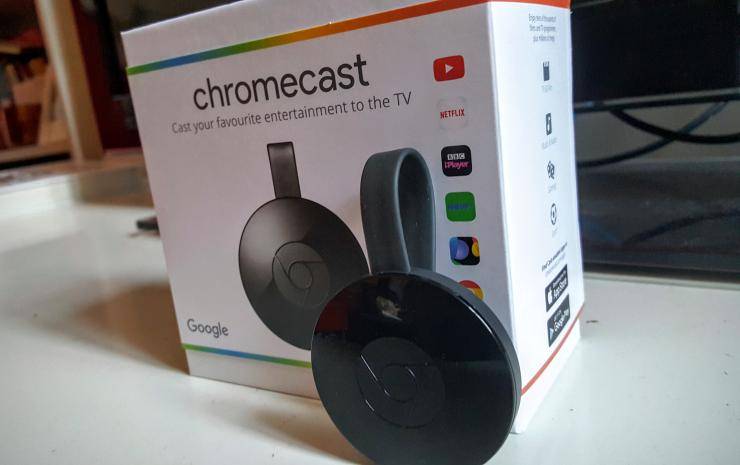 If you want to turn your dumb big screen TV into a smarter one on the cheap, the Google Chromecast is still one of the best (and one of the cheapest) options. Granted, it is not an Android TV platform, but it is still worth a mention because the USD$30 you will spend for the device gives you amazing options. A lot of streaming media services and content platforms – such as Netflix and HBO – have made themselves available through Chromecast, so content is not a problem. Overheating, which was a constant headache for the earlier version of the Chromecast, is no longer an issue for this year’s newly released version. So if you’re a bit low on budget but still want to enjoy smart TV features, Chromecast is still one of the legit ways to go. 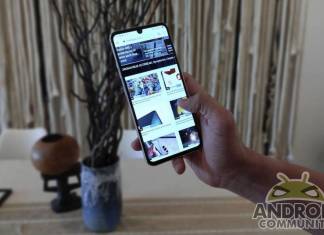