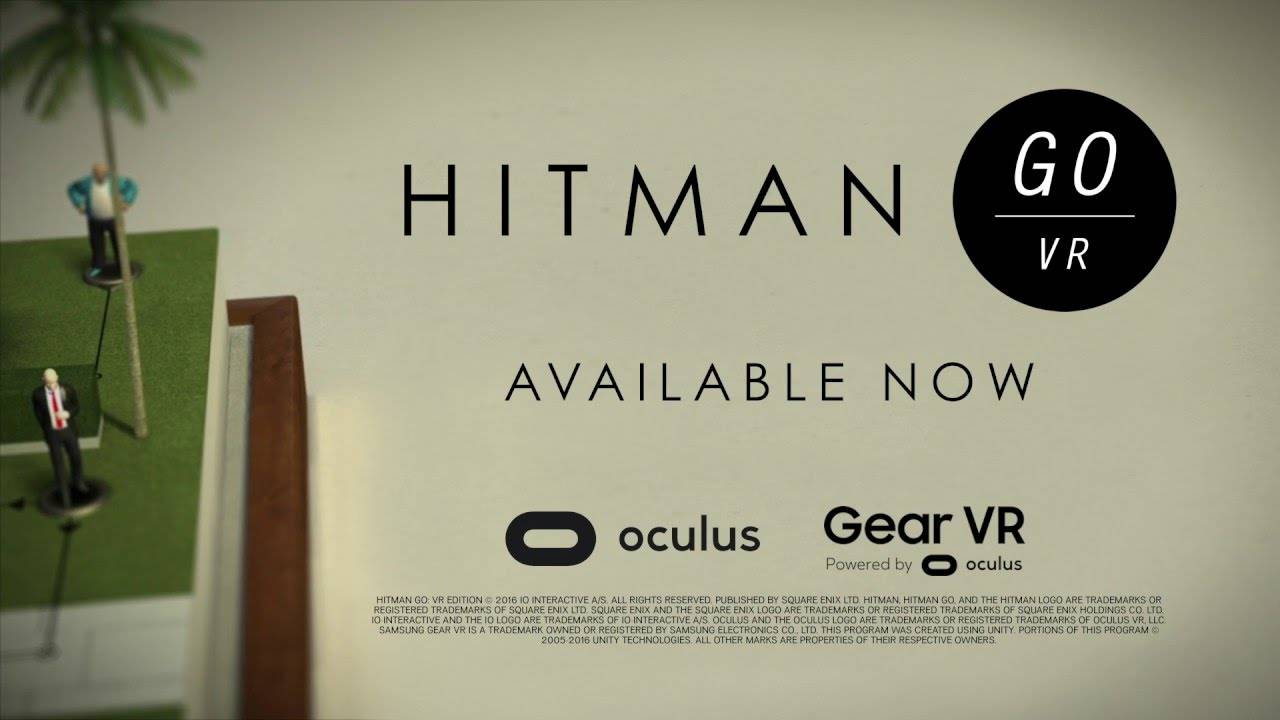 There have been numerous amounts of praise for the Hitman GO puzzle game by Square Enix that launched almost over two years ago on Android – it has received awards for best game design in from numerous places. And to think there was a lot of concern whether the game would actually be successful, people afraid that Hitman fans would be turned off by a tactical puzzle board game. How wrong were they? Now Square Enix is bringing the multi-awarded game to virtual reality (VR), and people should be excited.

“Following Hitman GO’s successful release on mobile, the VR release feels like a natural progression for the title,” said Patrick Naud, Head of Studio at Square Enix Montréal. “By embracing this new platform, we can provide gamers with a richer level of interaction with Hitman GO’s beautiful board game aesthetics and physicality at a level of immersion we’ve never been able to achieve before.” 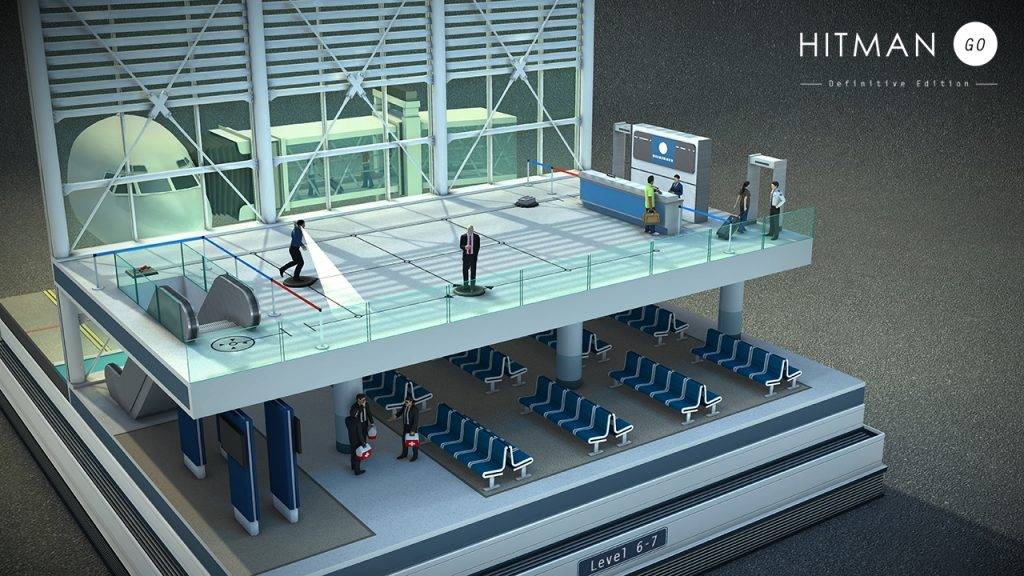 The new version of the game will feature a more immersive game engine, and will have features like head-tracking movement, simple and intuitive controls, and an abstract VR environment that allows for a new experience of the game. The VR version of Hitman GO will feature all 91 levels on the original game, plus all the content updates. 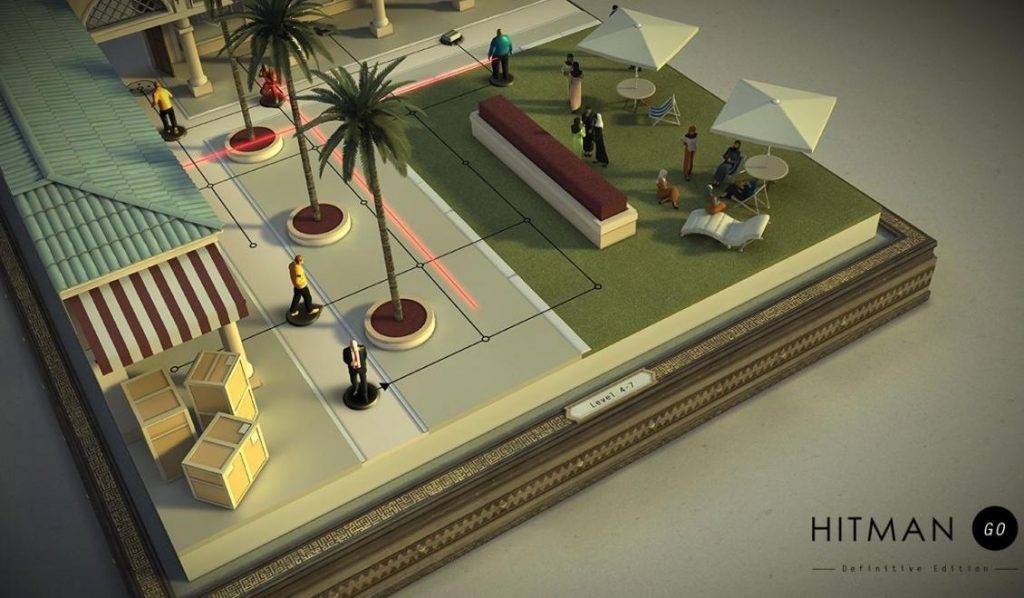 The game is now available for download either on the Samsung Gear VR (USD$7.99) or on the Oculus Rift (USD$9.99). The game will not have any IAPs, it will just be a one-time purchase.