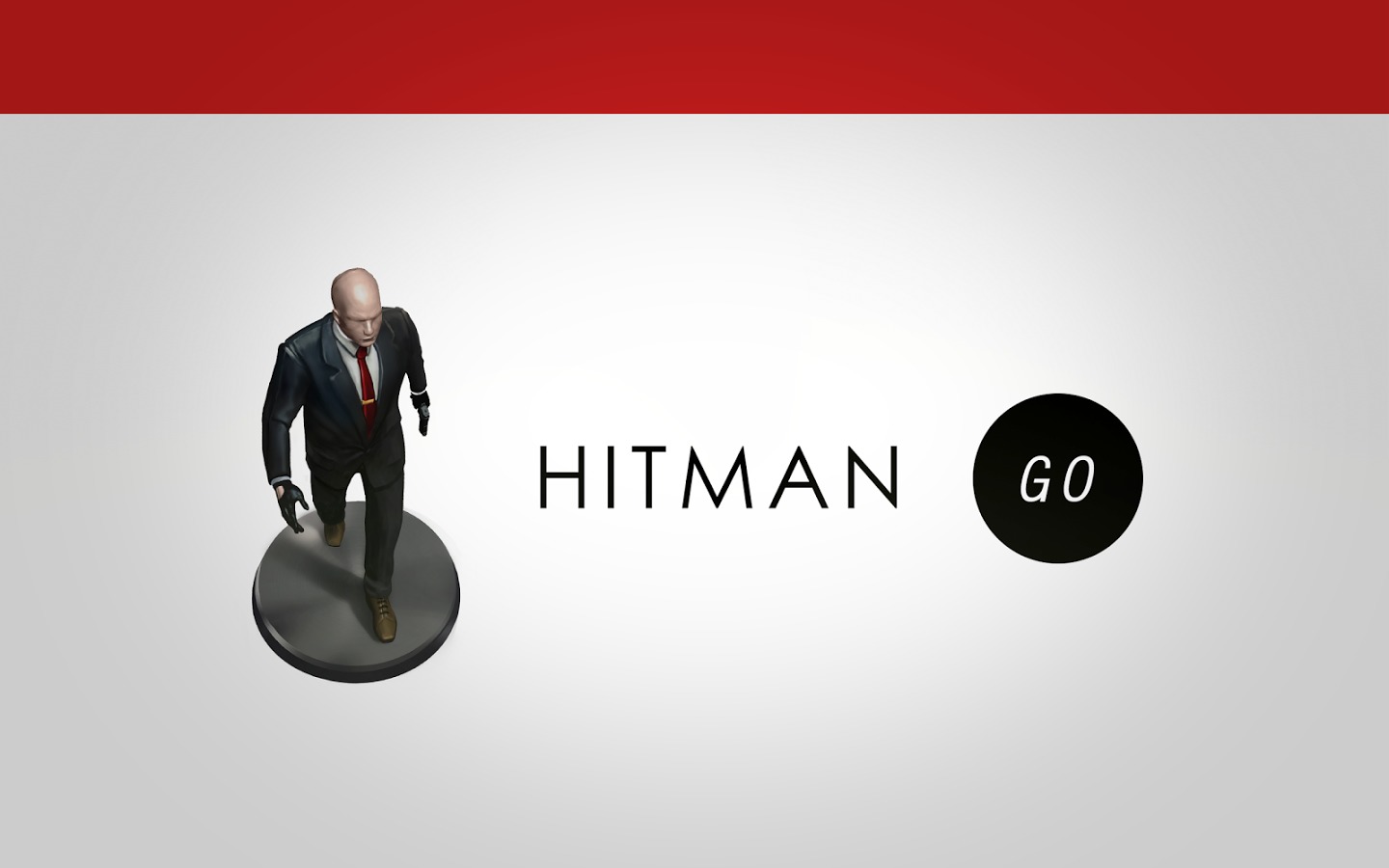 You’ll either love it or hate and there’s probably no gray area in between. Hitman GO has finally landed on Android, but this Agent 47 on your smartphone might not exactly be the same assassin you have grown and loved.

It is almost like Square Enix took the Hitman franchise and turned it over on its head. There is still an element of stealth in this mobile game, but it might not be easy to see or believe that because of how the game is portrayed and played. It trades the first-person shooter style of the full games into a turn-based board game. And it really does look like a board game, which will probably remind players more of diorama sets more than anything else. And that is actually an intentional design decision, a feature even.

That said, Hitman Go isn’t a child’s game, unless the child is some sort of tactical genius. You do still get to avoid enemies, stealthily take out the baddies, and do all kinds of shadowy things you would normally do on the PC and console versions. Except now you do it in a less convincing way, though in way that was designed to be a breeze on mobile devices. Needless to say, this version of the Hitman game is more cranial than the others in the series.

Square Enix should probably be commended for taking a rather bold stance in turning a well-known franchise into a game that is quite fit for casual, mobile gaming. Whether or not it will sell to fans of the title is a different question entirely. You might want to take it for a spin yourself, but it will cost you a bit. Hitman GO carries a $4.99 price tag on Google Play Store, and that’s not yet counting the in-app purchases you will encounter inside.