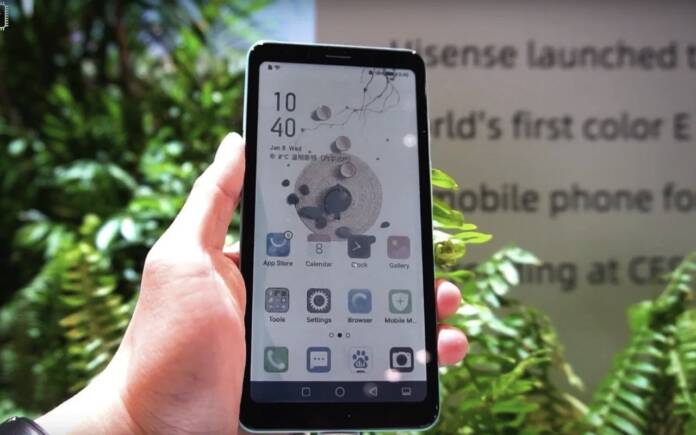 Back in January, we noted that HiSense would be coming up with a new phone with color e-ink display. The device’s announcement is scheduled for April 23. We don’t doubt it will happen despite the coronavirus disrupting our lives. Hisense already showed off the new technology at the CES 2020 in Las Vegas so we have an idea how the phone will function. The company is set to launch the first color e-ink screen mobile smartphone in the world. It may be the first and we’re guessing it won’t be the last.

The color e-ink screen phone attracted attention when it was shown off. We’re expecting it will capture more attention when it’s finally and officially presented. Specifically, it’s display screen will be the highlight and selling point.

This e-ink display is contrary to the super high-res screens being implemented on some of the latest premium flagship smartphones today. While most OEMs are struggling to use more advanced displays, here is Hisense contented in using e-ink. This tech is made possible by combining e-ink with a color printing technology.

E-ink displays some 4096 colors–most of which are softer colors. They mostly do no hurt the eyes of the users. They are comfortable and easier on the eyes for many reasons. 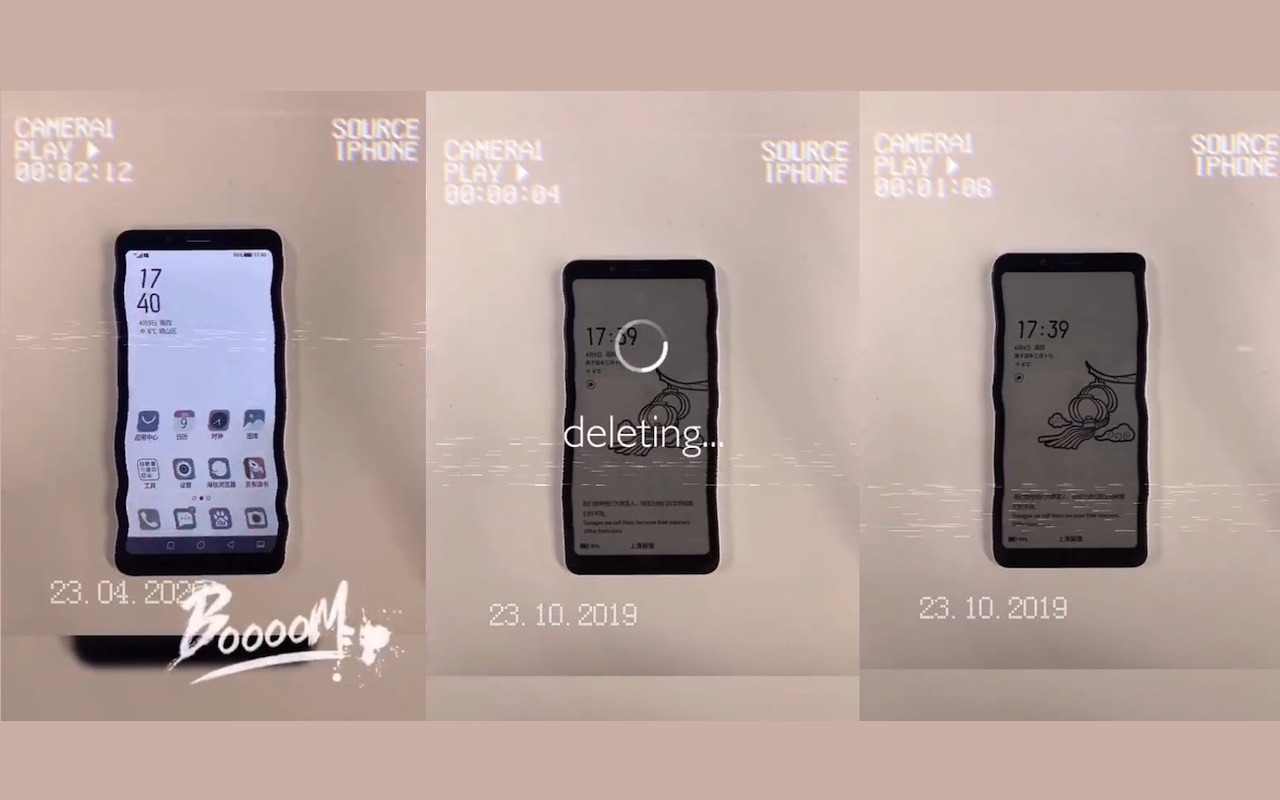 The e-ink display offers ultra-low power consumption. The display is continuous even when the device is already turned off. It shows text and images as if on paper. It’s like an Amazon Kindle that comes with a low-tech screen but still works.

Another thing that makes an impression is the fact the display doesn’t really emit light on its own. The screen relies on natural light imaging as described. As simple as it is, this one doesn’t give off blue light. This means eyes won’t be harmed even after long hours of use.