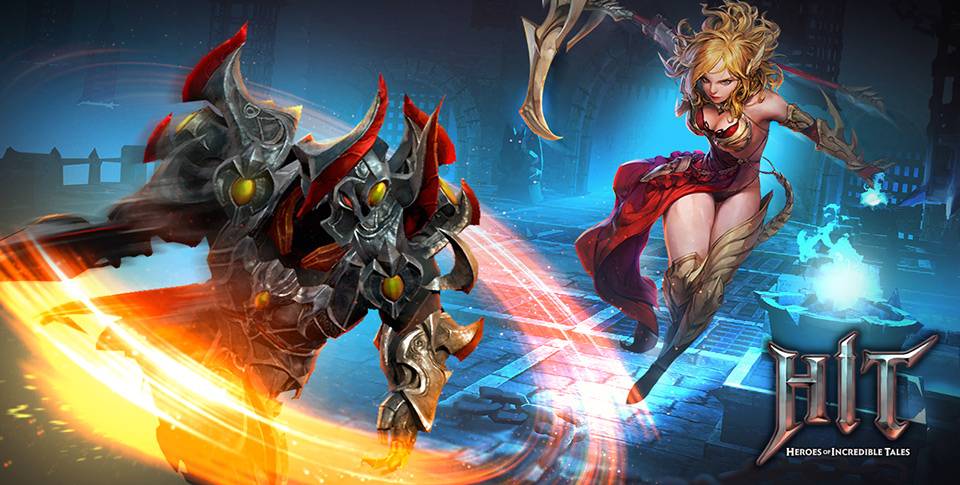 Here’s another interesting game for you. Heroes of Incredible Tales (or HIT, for short) is a graphically gorgeous action hack-and-slash RPG designed to run on Unreal Engine 4, complete with Vulkan graphics API compatibility. On evidence of design, this is supposed to be one good-looking game. But it’s probably more than that. 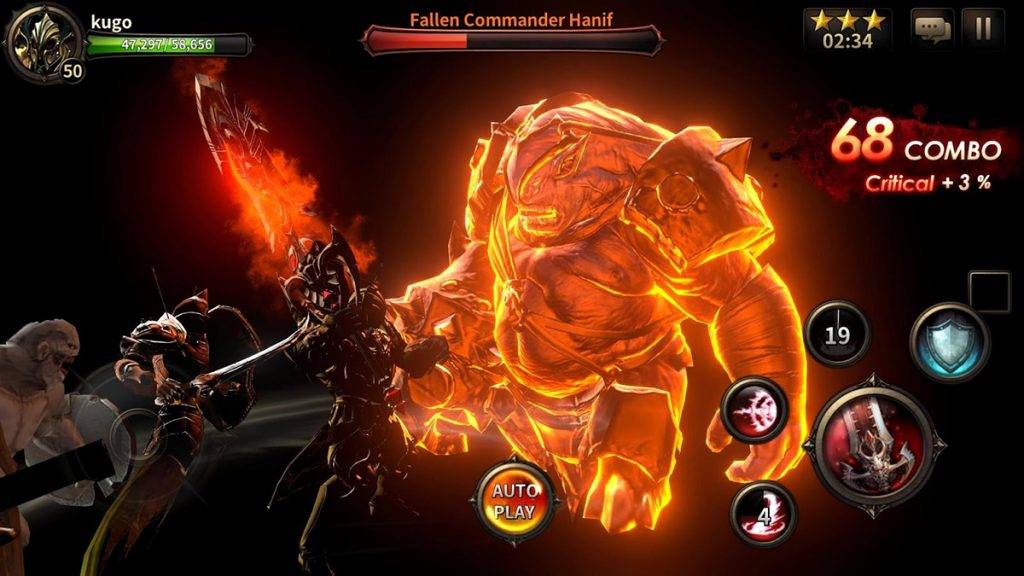 The studio that made the game, NAT Games was founded by Yong-Hyun Park, the creative mind behind the popular Lineage II and TERA. And just so we know, HIT is already a certified hit (pun included) in its home market of South Korea, hitting over 5 million downloads since it was launch. This time, the game is fully localized to your Android device. Isn’t that cool?

HIT allows players to immerse themselves in a lengthy single player campaign, that’s not to mention the additional cooperative and competitive online multiplayer modes the game offers. At heart, the game a fast-paced hack-and-slash RPG, with players using combos, aerial attacks, throws, counters, dodges, and special skills to battle your enemies. Of course, leveling up is always a thing, and you’ll be collecting items such as weapons, armor, and rare loot. 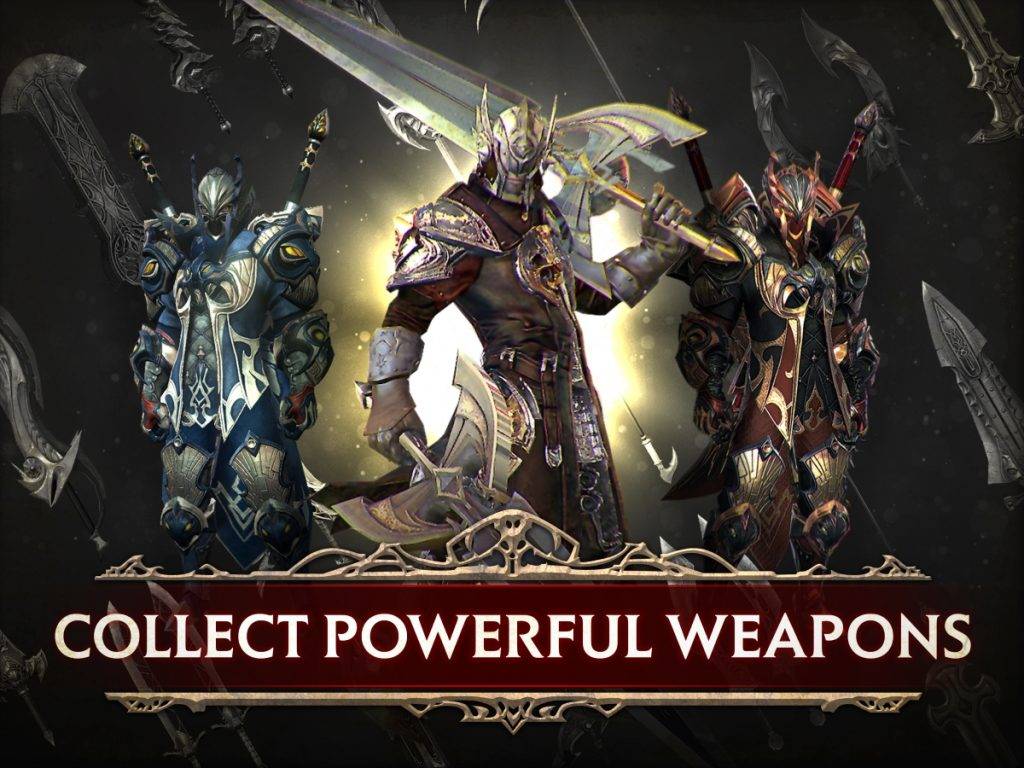 The game is free to download from the Google Play Store, and there are the normal IAPs within the game. Maybe you’re itching for a new RPG to sink your gaming teeth on. Check this one out.