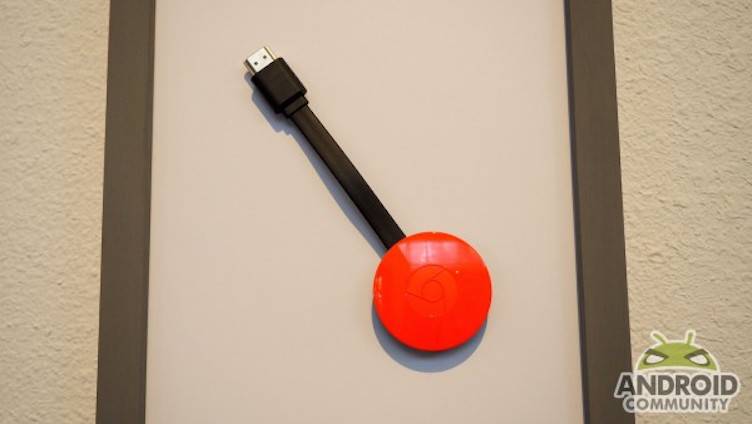 After more than two years, Google finally released a new version of the Chromecast. Actually, it’s not just one but two. The Chromecast 2 is joined by the Chromecast Audio that brings music streaming powers to ordinary speakers. The two are very similar in design except the Audio device has some grooves– those lines that are reminiscent of a vinyl record.

The design of the original Chromecast is obviously different from the Chromecast 2. The latter is round like a hockey-puck while the old sports a USB thumbdrive design. We said that the round design with an extended cable probably to make it out of the way.

The change in design was done because Google simply wanted to make the product standout. There are two many stick products available so this is a welcome change. Other streaming devices are already in the old boring USB stick form so the new Chromecast line can be considered unique–until a similar product in the same shape is introduced.

Chromecast’s design lead for Chromecast shared, “There were a lot of sticks out there. If you have a relative who says, ‘Do you have that stick product?’ you have to ask, ‘Which stick?’ We really wanted to do something that you can differentiate in a line-up.” It seems there was a conscious effort to be unique so people won’t mistake it for one from another brand.