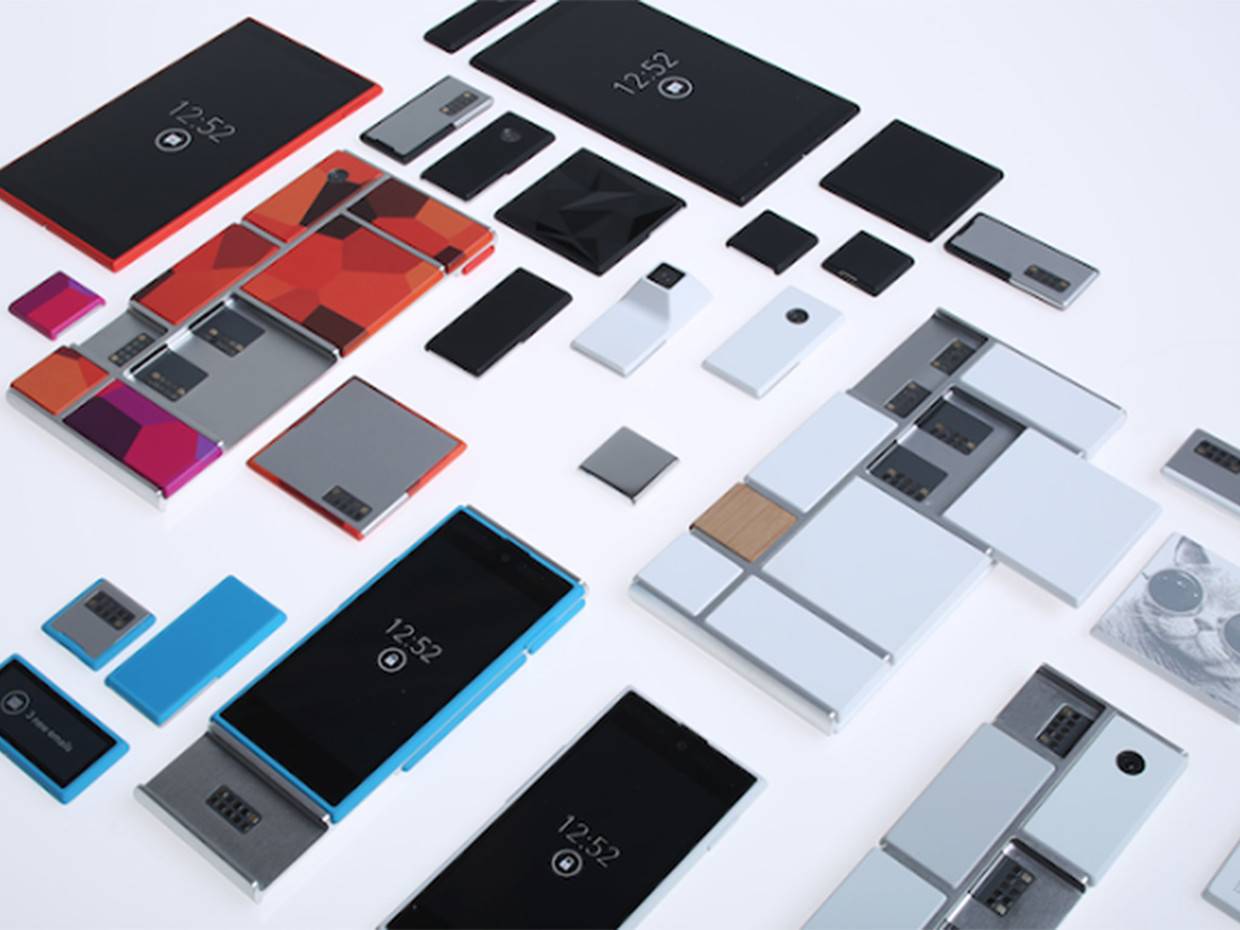 As the dust settles on the Lenovo deal for Motorola, we’re left to parse out exactly what’s happening. We know Lenovo gets Motorola as a mobile device company, which encompasses the logo and name. What we are also starting to see is just what Lenovo isn’t getting in the deal, which could end up being more fruitful than Motorola Mobile ever could.

We already know Lenovo isn’t getting any of the patents Motorola held. When purchased by Google in 2012, the deal for Motorola was said to be a patent grab, meant to protect Google from lawsuits aimed in their direction. The most notable was a tiff with Microsoft in which the Motorola patents proved nearly useless.

We’re also now learning that Motorola’s advanced R&D division won’t be headed to Lenovo in the deal, either. That is the branch responsible for all the weird stuff you hear about Motorola, from digital tattoos to pills meant for authentication. Those are (or were, really) Motorola’s own ‘moonshot’ ideas.

Part of that R&D is Project Ara, which will remain with Google. According to Re/Code, the R&D team will now reside within Android, though further plans haven’t been parsed out just yet. We don’t know if they’re being tucked under Google’s Android wing because they’re not sure what to do with them just yet, or if they have some immediate impact on the software. Considerign the headlines they make, their efforts sound a lt more ‘X Labs’ that Android. 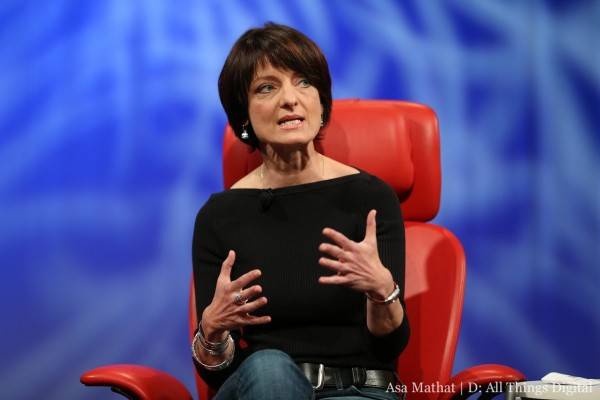 They also don’t get Regina Dugan, who heads up the advanced R&D division. Dugan made her way to Google just before the Motorola acquisition, and was quickly tapped to join Dennis Woodside at the struggling mobile company. Dugan came to Google/Motorola from her post heading up DARPA, or Defense Advanced Research Projects Agency. That agency is the R&D arm of the Department of Defense.

This boils down to Lenovo getting the mobile Motorola, and Google keeping the intellectual property. Lenovo misses out on patents (which they’ll license for the purpose of mobile), but they gain a great mobile hardware/software company with a strong team. Google retains the patents, R&D, and special projects. When you consider the scope of what Google and Motorola can do seperately, it’s an appropriate split, and right for everyone involved.