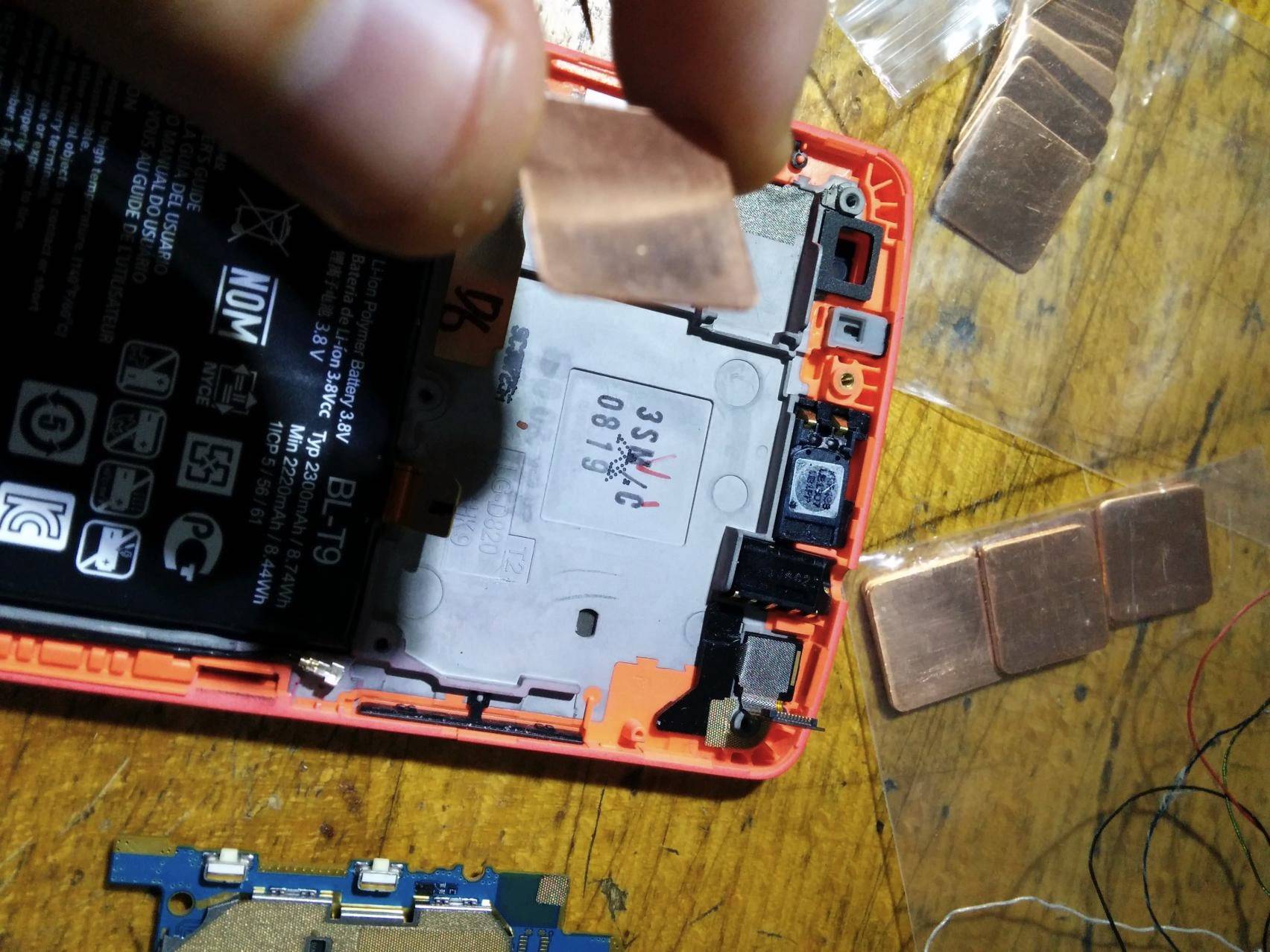 Google made the whole mobile industry excited when it first introduced the Project Ara concept but sadly, the project is still an ongoing project. After many years, it’s still a concept. We may have seen a demo unit but you all know how that turned out. We’re forgetting the Ara for now since LG impressed us with a similar modular design of the G5. And since that it’s LG, it makes sense that the Nexus 5 somewhat has the “modular upgradeability” factor.

The LG Nexus 5 can be upgraded. The 16GB internal storage was recently made to accommodate 64GB after a few tweaks here and there. Thanks to some XDA geeks like Kapetz2 that made it possible. Well, the idea isn’t exactly modular but the possibility to quickly change a component is there.

For this DIY feature, the flash storage was taken out manually from the smartphone and then replaced with a new flash storage. Ordinary mobile users will not be able to do this because it needs some soldering but the idea is possible. The standard storage is upgraded to a 64GB built-in storage. Kapetz2 used a $30 small piece of hardware.

Demoed below is a Samsung Galaxy Note II being fixed. Just check out the tools and the way the phone was fixed. Very precise. Learn from this guy.

It’s something not everyone can do. This requires special skills and patience.

You can copy how it is done by the other XDA devs but as always, we’re warning you: DO IT AT YOUR OWN RISK.