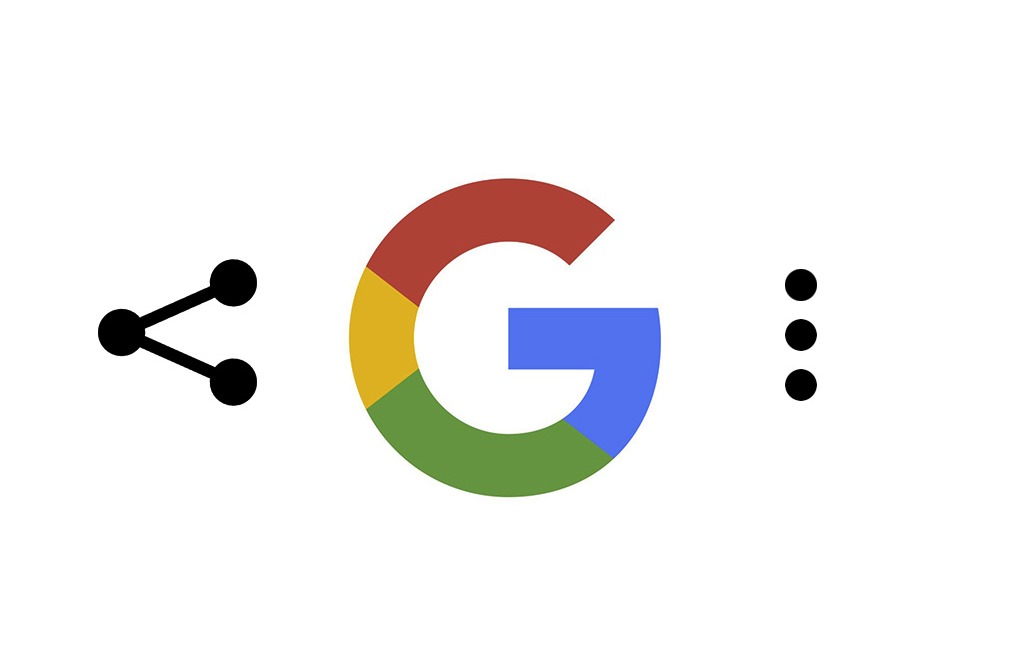 Google Now on Tap for Android Marshmallow recently got a slew of updates that will make taking screenshot easier than ever. Doing such is more native to an Android device because it’s integrated with the platform. With Google Now on Tap, feel free to take screenshots with the system. It’s “smarter” now because you only need to press your home button for cards to appear.

Once Google Now on Tap is updated, you will notice a ‘G’ and a logo share button on the left side bottom so you can share a screenshot of the current page. The image captured will not include the nav icons and notifications so it’s already cropped and ready to be copied and shared. Unlike the previous screenshot feature, this doesn’t save the image on the device so you won’t have to use up any space on your phone.

The information Google Now on Tap shows are snippets of content of a particular app or screen. It uses Google Now to gather and show information as needed. Most screens have On Tap information but if there is nothing, Google will just show a “Nothing on tap” card. You can easily active Now on Tap though–just hold the Home button for a few seconds. When instructions pop up, just follow to turn on Now on tap. To deactivate it, open Google Map choose ‘Menu’ then choose ‘Settings’ then touch Now cards. Set “Now on tap” to off. To use, hold the Home button again and just say “Ok Google” before asking a question.

Google Nexus phones will receive the update first before other Android models. You can also download from APKMirror.