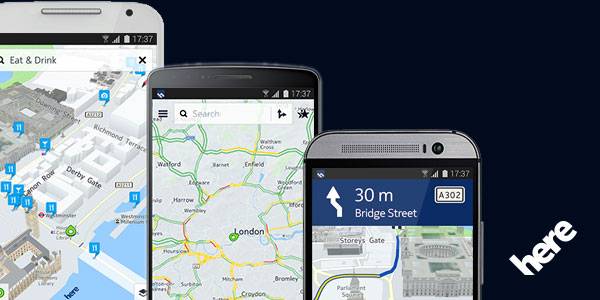 Nokia‘s mapping app HERE continues to try and best the previously unbeatable Google Maps and this latest update will bring them even closer to that goal. Their blog post says the new features per continent is “too many to practically list,” but two new special ones are worth talking about. HERE can now give you a more accurate footprint of buildings in areas in several countries, while the Chicago transit system is getting a more visually accurate feature.

When you’re in an unfamiliar area, specifically a city with a lot of high-rise buildings around, knowing where you are exactly and where the place you’re looking for is crucial. HERE now has “building footprints” or outlines of individual buildings in selected cities in 11 countries, including the US and several in Europe. New additions to this feature are cities in Belgium, Denmark, Italy and the Netherlands. This is very helpful especially if you’re on foot and HERE wants to assure users that they are not just catering to the driving folk. 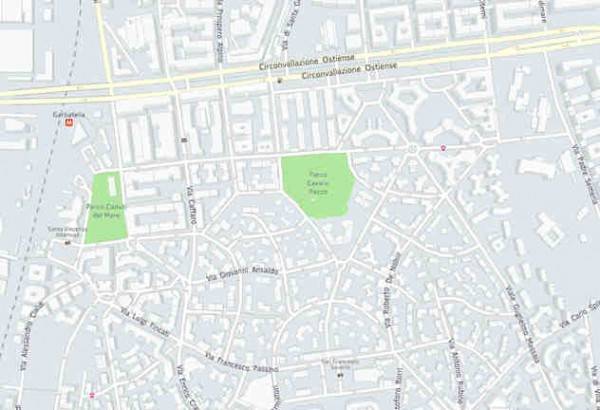 Another major update concerns the massive transport system in one of the busiest cities in the US, which is of course Chicago. They have replaced the algorithm connecting the transit stops with each other to make it more geographically accurate. They promised they are also working on improving transit information in other cities and countries as well, although an undertaking this big will of course take a bit more time. 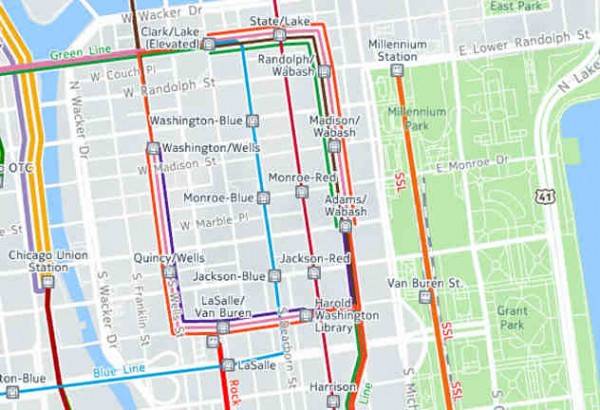 Another update that is not visible for “regular” users is new information for attributes of roads and POIs for assisted and autonomous driving solutions. The updates are being rolled out to users on both Windows and Android, but the former need to do it manually, while the latter should wait for a message from the app when it’s time to update it (manually as well). Don’t forget to restart the app for the updates to take effect.