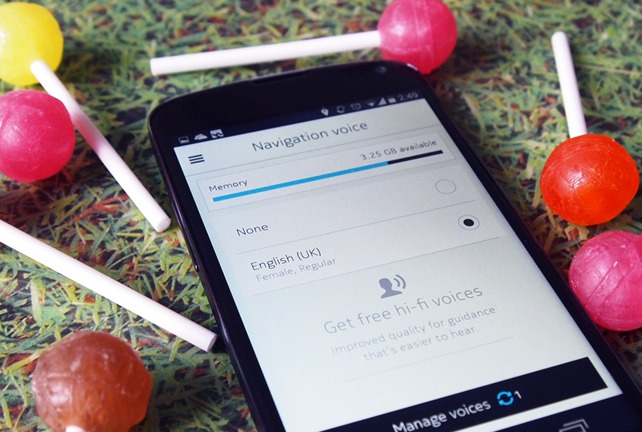 There will be an avalanche of apps hurrying to update their codes to play nice with Android 5.0, one of those is Nokia’s HERE maps and turn-by-turn navigation app. The app was once locked down to the Windows Phone OS, but Nokia chose to release it in beta for Android recently. Now it’s getting updated for Lollipop.

There was a bug that caused the app to stop when using early versions of Android 5.0, so the developers made sure that the app now works on the Material Design environment of Lollipop. The developers are also pushing for feedback from users on how the app runs with the newly released Android OS version.

The updated beta version app also brings several improvements with it, including the capability to report bugs and offer suggestions from within the app. The update also fixes the bug where downloaded non-English voices would disappear if users have a “cache cleaner” app installed. But the fix means that people will have to re-download any non-English voices they use on the app. 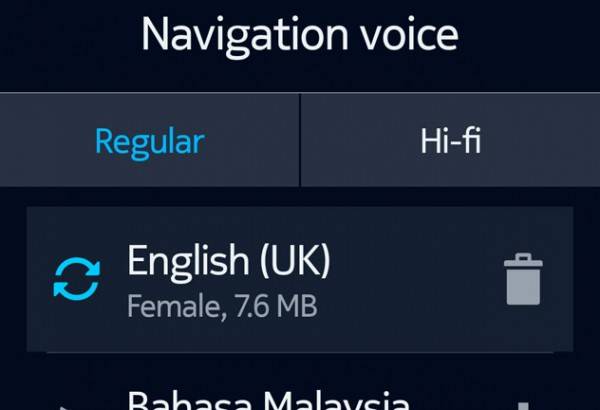 Do you use the HERE app? Tell us about your experience on it. The developer team has voiced its appreciation for over 1 million downloads of the beta app. If you want to download the latest update that works with lollipop, head on over to the source link for instructions.