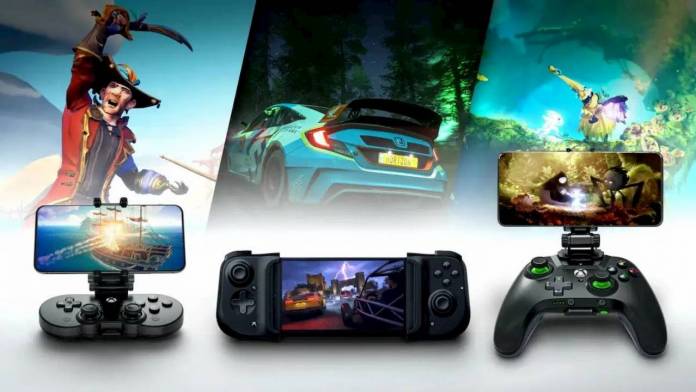 Microsoft teamed up with other brands to come up with all-new accessories for Xbox cloud gaming. The goal is to improve the whole mobile gaming experience by allowing more accessories to be compatible with the system. With the launch of the Xbox Game Pass Ultimate, Project xCloud beta will also be available. We know it will be ready for Android devices initially but no word if it will be ready for other mobile platforms yet. The ideal setup is an Android device with a controller so you can play with more efficiency.

Listed below are three Xbox Project xCloud launch controllers that we can expect avid mobile gamers may be trying once the cloud gaming service launches. Your best options are still the official ones from Microsoft. The Xbox One and DualShock 4 controllers are compatible with the Project xCloud. No need to buy a new one because these are decent enough. 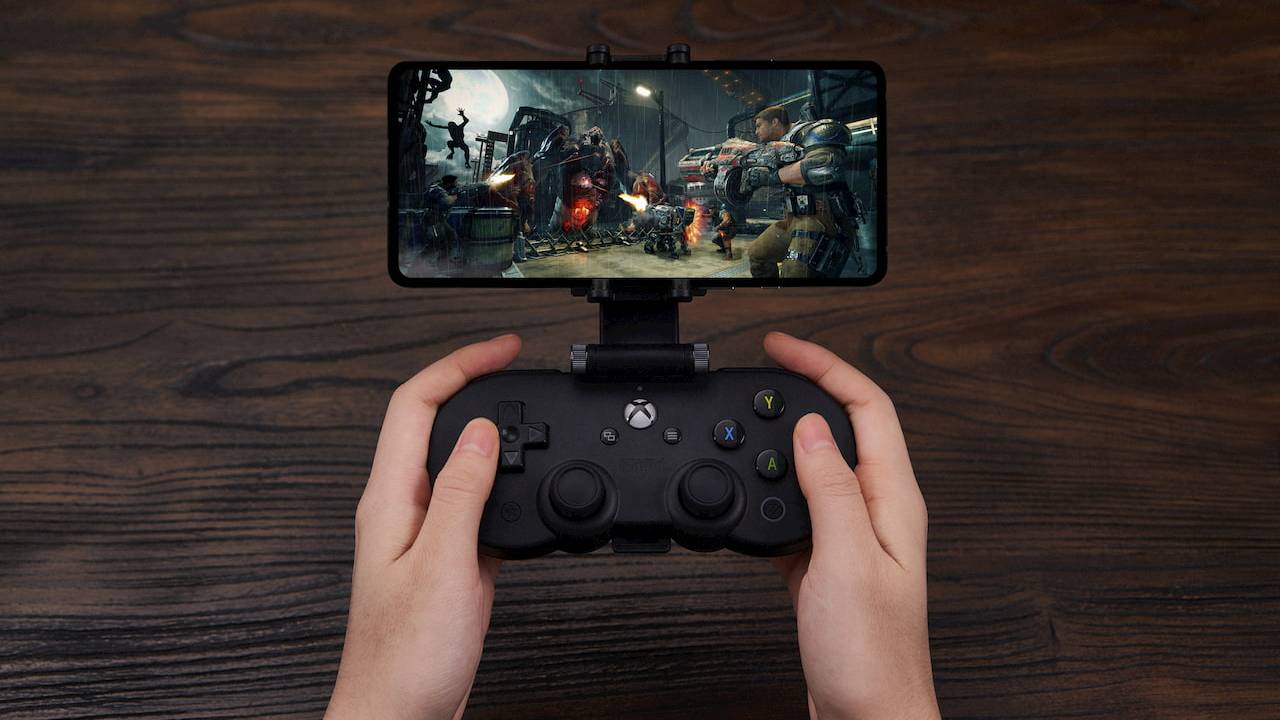 You can check out the 8bitDo SN30 Pro for Android. It’s currently a popular controller but with improvements meant for the Xbox system: buttons for Project xCloud functionality. It’s only $44.99 so it may be something to consider.

Amazon will start selling it on September 21. You can pre-order for one now. For $14.99, you may also try a mobile gaming clip for your Xbox One controllers. 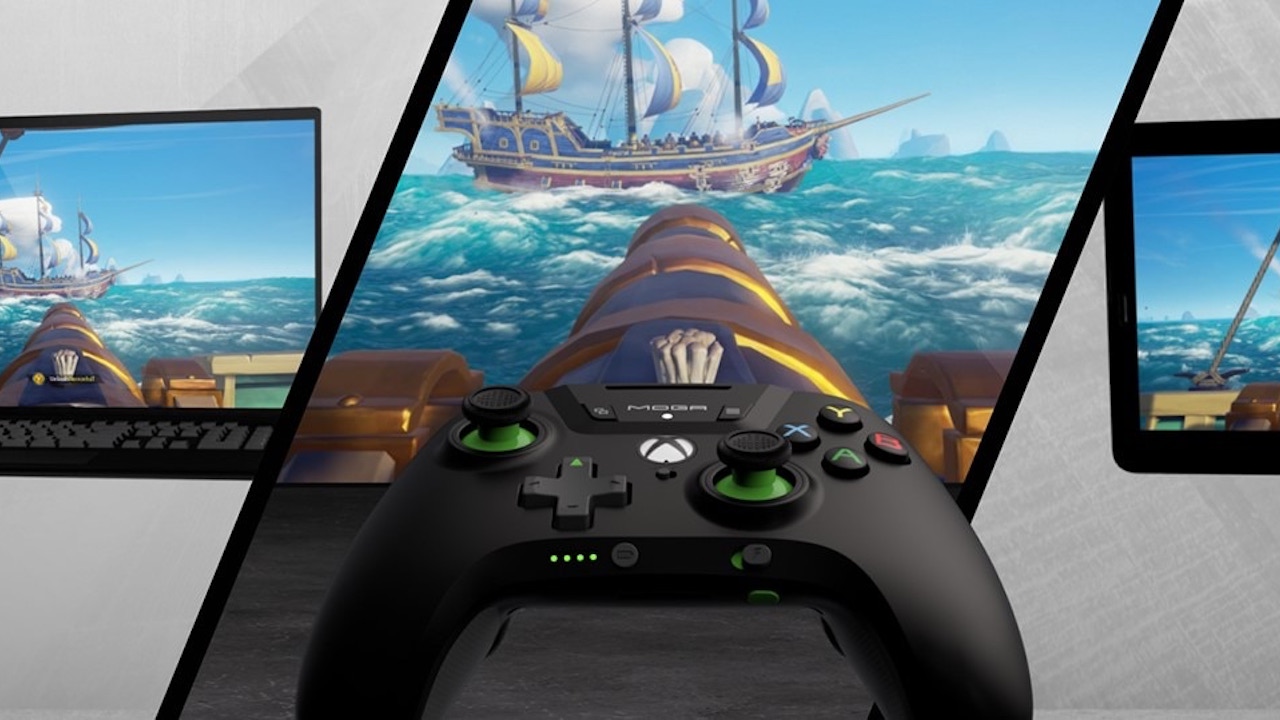 You can also choose between the PowerA MOGA XP5-X Plus and the XP7-X Plus. These controllers are ready for the Xbox program. They’ve been designed for this purpose. They connect to smartphones via Bluetooth.

The XP5-X Plus even comes with a 3000mAh power bank for charging. You will see this on the Microsoft Store with a $69.99. Pre-order is now up but the market release will be September 15. Meanwhile, the MOGA XP7-X Plus is an extendable controller. It can work with most Android devices whether a smartphone or a tablet. 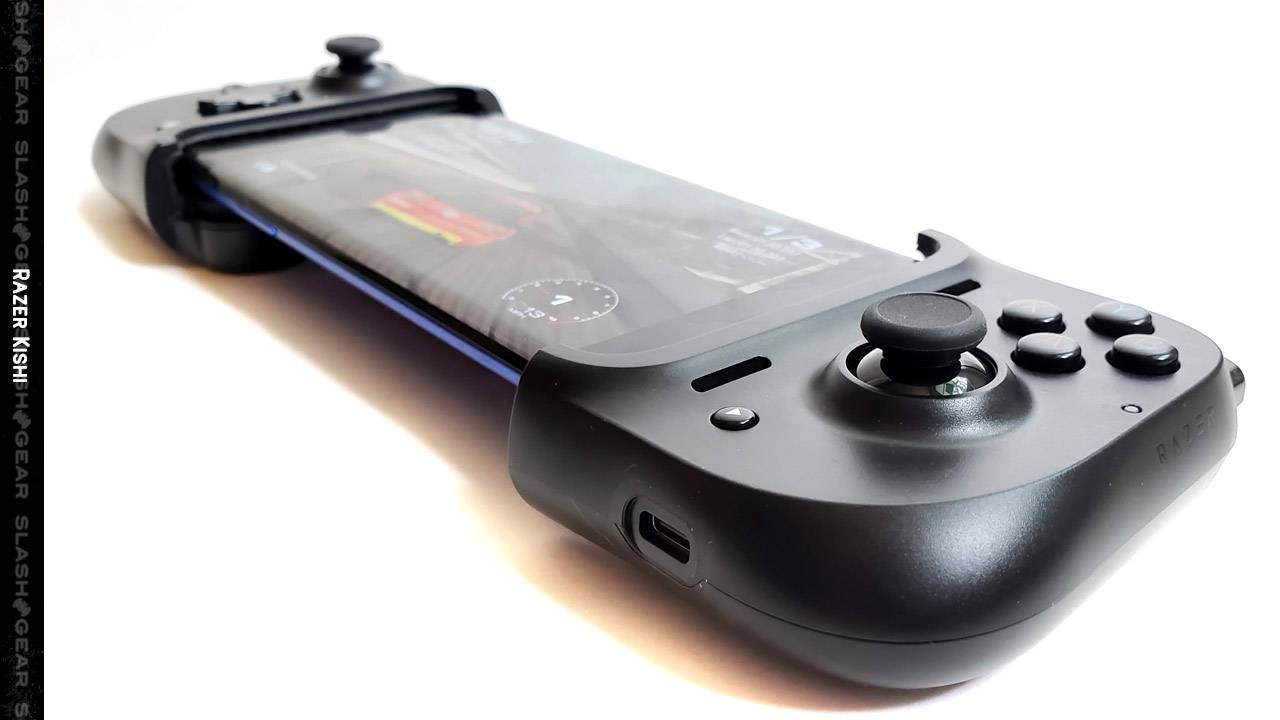 As for the Razer Kishi, it’s the most expensive among the three at $99.99. You can purchase it from the Microsoft Store. The Razer Kishi Universal Mobile Gaming Controller is available for Android gaming. It can also be used for the Xbox Project xCloud. The Xbox version though has the Xbox buttons. It’s offered with a trial membership to Xbox Game Pass Ultimate for 14 days only.