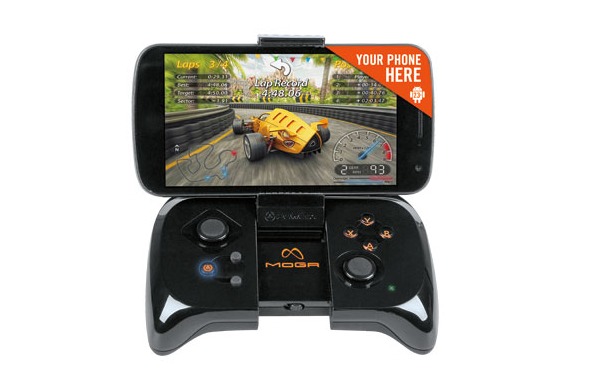 PowerA recently had a rather nice sale on the MOGA game controller. Maybe more accurately, they were not actually having a sale, but instead just giving controllers away. And giving them away with a free copy of Modern Combat 4: Zero Hour. The deal was simply, ‘buy’ a MOGA controller and get the game for the price of shipping. Anyway, following up on that offer, MOGA has come forward with details on which games are compatible.

There are some that are currently available, such as Modern Combat 4, and some that are still coming soon. The MOGA controller was originally released in October and since then, plenty of additional game titles have come available. In fact, PowerA has stated that they now have “key titles in every major gaming genre.”

And while these game titles were all released with support for the MOGA controller, PowerA has offered the reminder for those playing Modern Combat 4 — make sure you use the “iron sight” button. Otherwise, some of the other supported games include; The Dark Knight Rises HD, N.O.V.A. 3, Sonic CD and Dungeon Hunter 3.