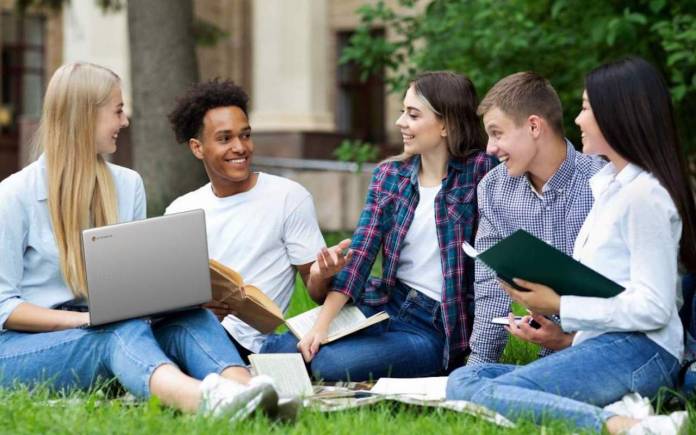 A slew of new Chromebooks have just been introduced by Acer. Earlier this month, we also featured a few from HP. Chromebooks are high in demand right now especially since the pandemic isn’t over. Some business and schools are once again switching to remote office and learning, no thanks to the new surge. For the 2022 lineup of Acer Chromebooks, the company has made sure their chassis are durable enough to have MIL-STD 810H certification. These Chromebooks are also powerful with their Intel N-series processors except for one.

To give you some peace of mind, the Chromebooks come with spill-resistant keyboards. Every model is ideal for different types of consumers with the different specs, design, and features. Let’s start with the Acer Chromebook Spin 311. 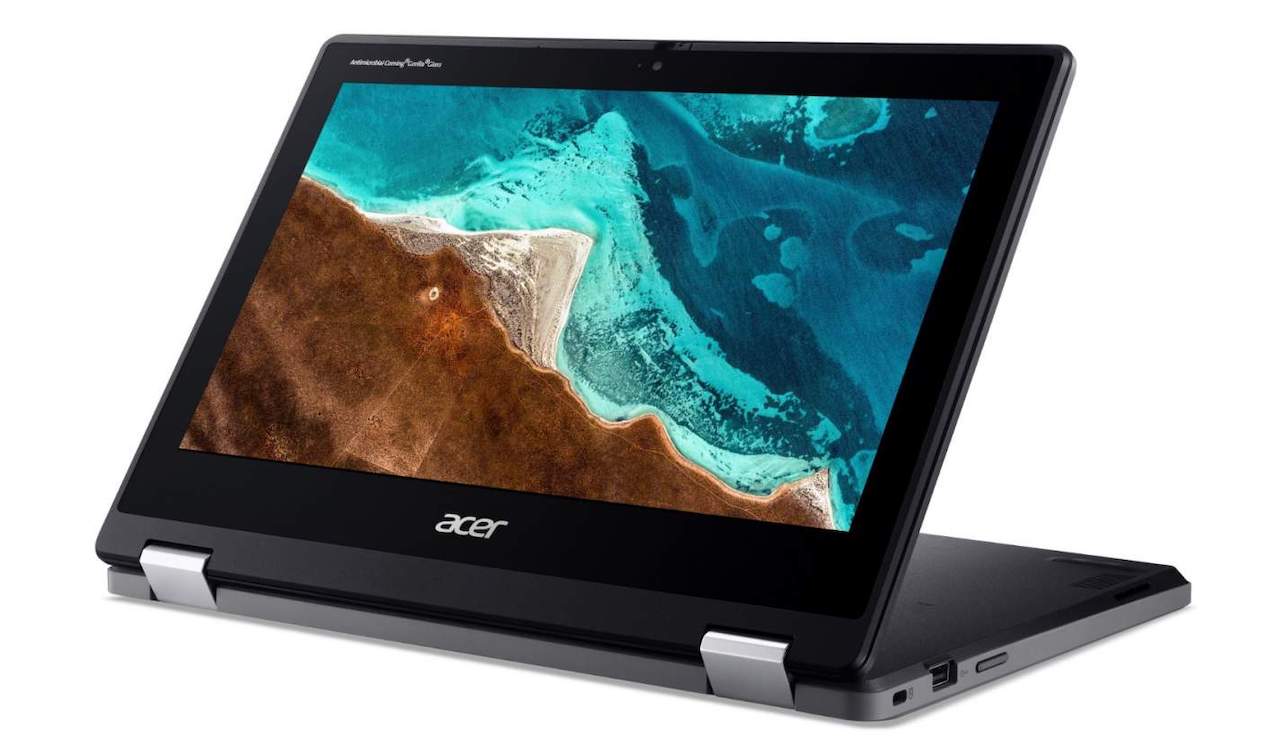 This one doesn’t use Intel H-series chipset but runs on a MediaTek MT8183 CPU. Its battery can last up to 15 hours. Onboard storage is either 32GB or 64GB with only 48GB of RAM. This one sadly doesn’t come with a microSD card slot so memory expansion is out of the equation. Available for $399.99 in March. 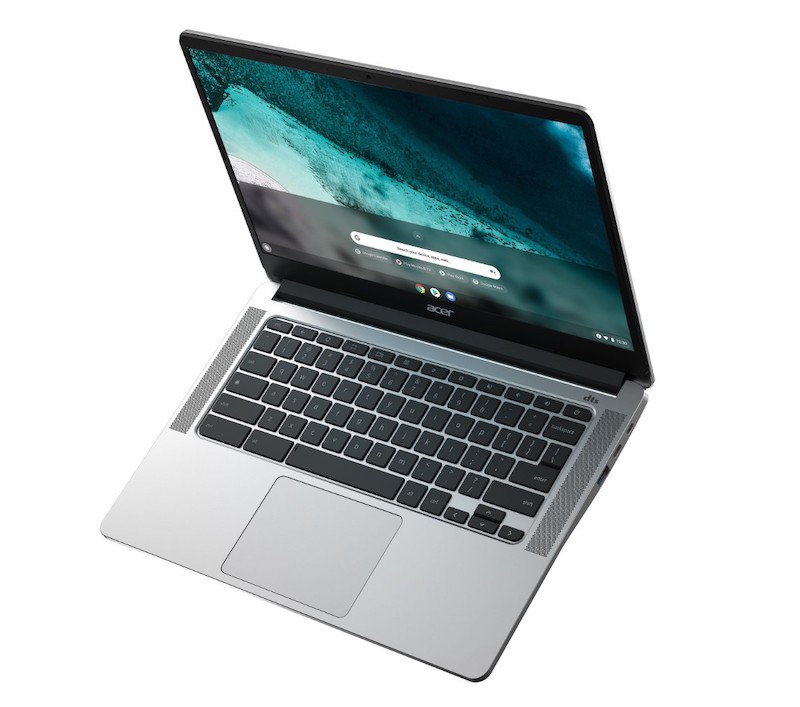 The Acer Chromebook 314 is similar in many ways with the Chromebook 511 and 512. This one though has a bigger display at 14-inches with full HD resolution. It’s targeted for the older students who need a bigger preview for studying, multitasking, and more.

Battery life of this Chromebook is only up to 10 hours but that’s already good enough for a whole day of learning or even working. It comes with 128GB of storage. This will be released with a $429.99 price tag in the second half of the year. 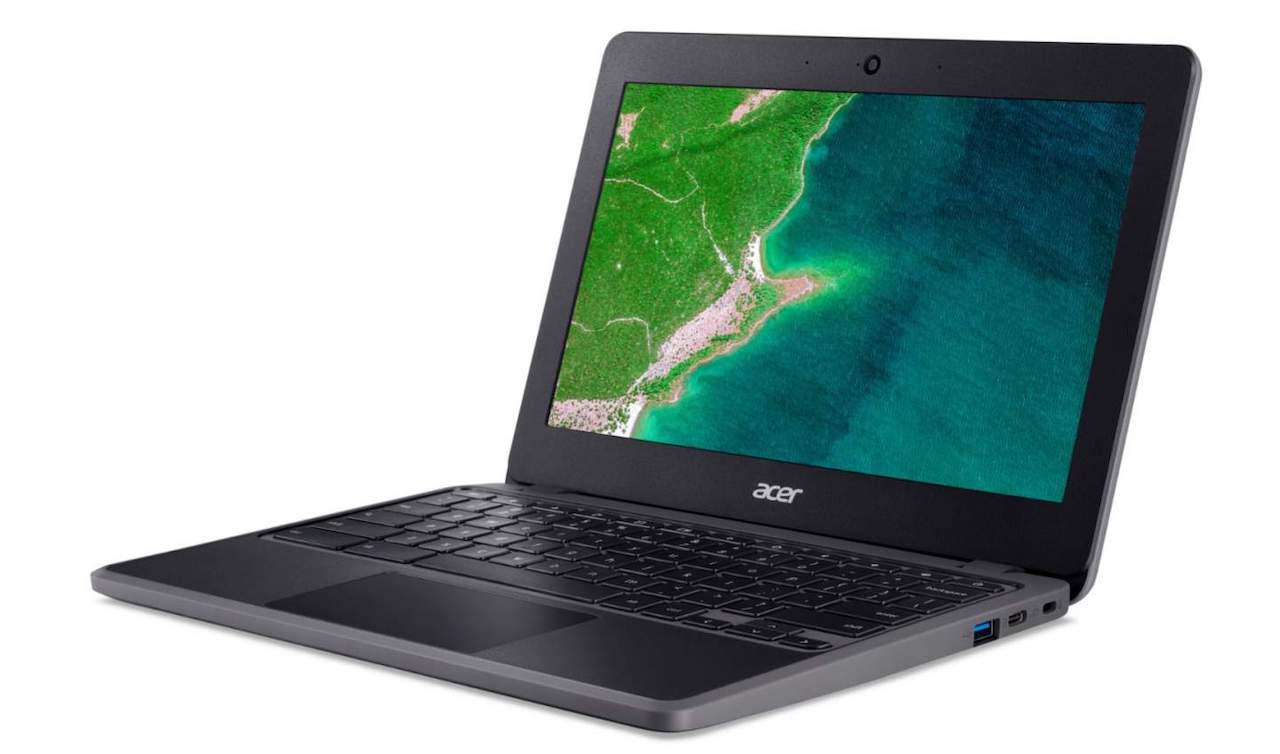 The Acer Chromebook 511 has a smaller 11.6-inch screen with 16:9 aspect ratio. It runs on an Intel N-series processor. Other features include a 180-degree hinge, WiFi 6 support, webcam with TNR, and optional touch panel on the outside of the display. 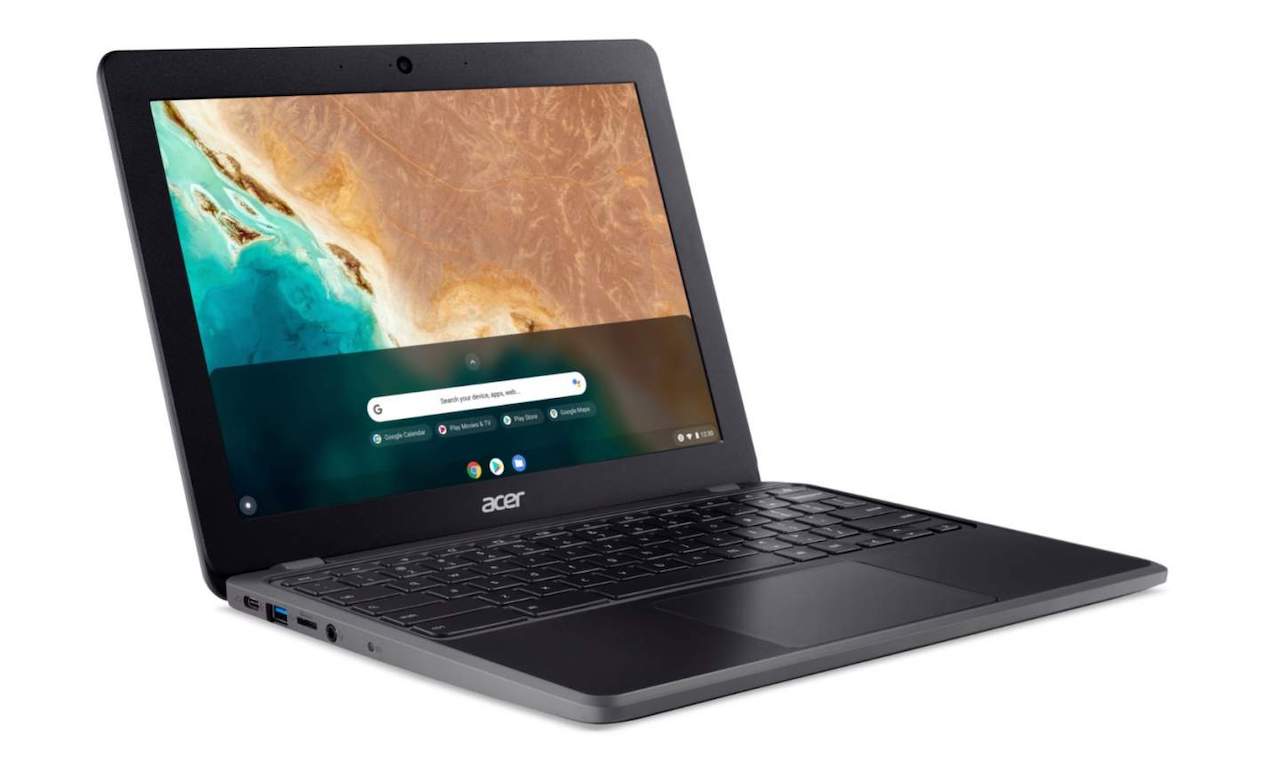 The Acer Chromebook 512 is similar to the 511 in many ways. It comes equipped with a 12-inch 3:2 screen, Intel N-series processor, and an optional touch display. The webcam can reduce flare and takes advantage of a temporal noise reduction (TNR).

The hinge opens to 180-degrees. Like the Chromebook 511, this one also has a 12-hour battery life and offer standard WiFi support. Price tag reads $349.99. Item is now available in the market.