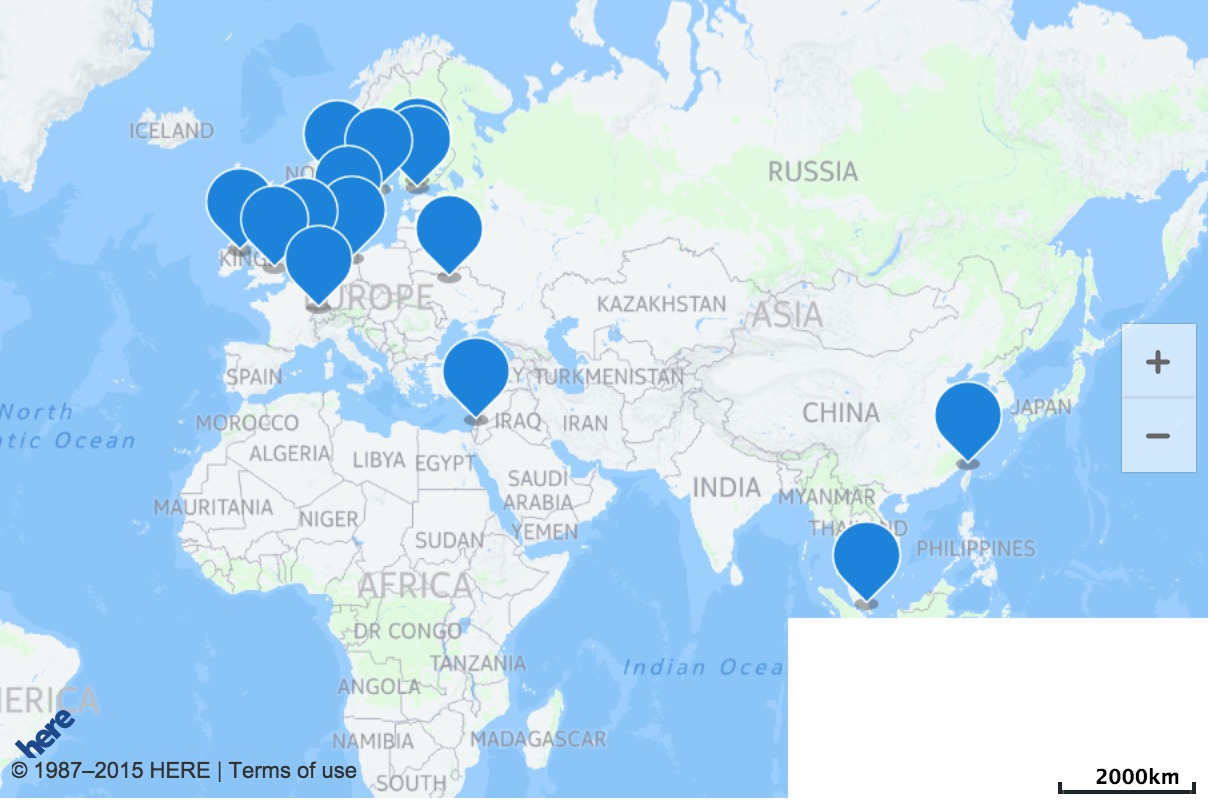 While a lot of navigation apps available cater to those driving or riding private vehicles, as well as car rentals and services like Uber, there is a huge number of the population that actually use public transport and who still need an app’s guidance. That’s why apps like HERE that have a transit aspect are very important, especially if you’re not familiar with the schedule and means of public transport in a city. HERE has added one more country in their growing list of areas that have city-to-city full transit coverage.

So if you live in Switzerland or you’re visiting it sometime soon, congratulations, it just became the 14th country to have complete transit coverage in the HERE app. This means the app gives you “100 per cent coverage of all the public transport systems” in the country and so you can commute from one place to another.

Swiss railways company signed up with the app and so they were able to give all the information needed to be able to get around the country, which is considered to have one of the best transit systems in the world. Among the things that you can find out through the app are bus schedules, how to get to the bus stations, trains and trams that you need to ride to get somewhere, etc.

The other 13 countries that have full transit coverage are Denmark, Estonia, Finland, Germany, Great Britain, Ireland, Israel, The Netherlands, Norway, Singapore, Sweden, Taiwan and Ukraine. HERE promised that they will be bringing 100% coverage to more countries over the next few months.