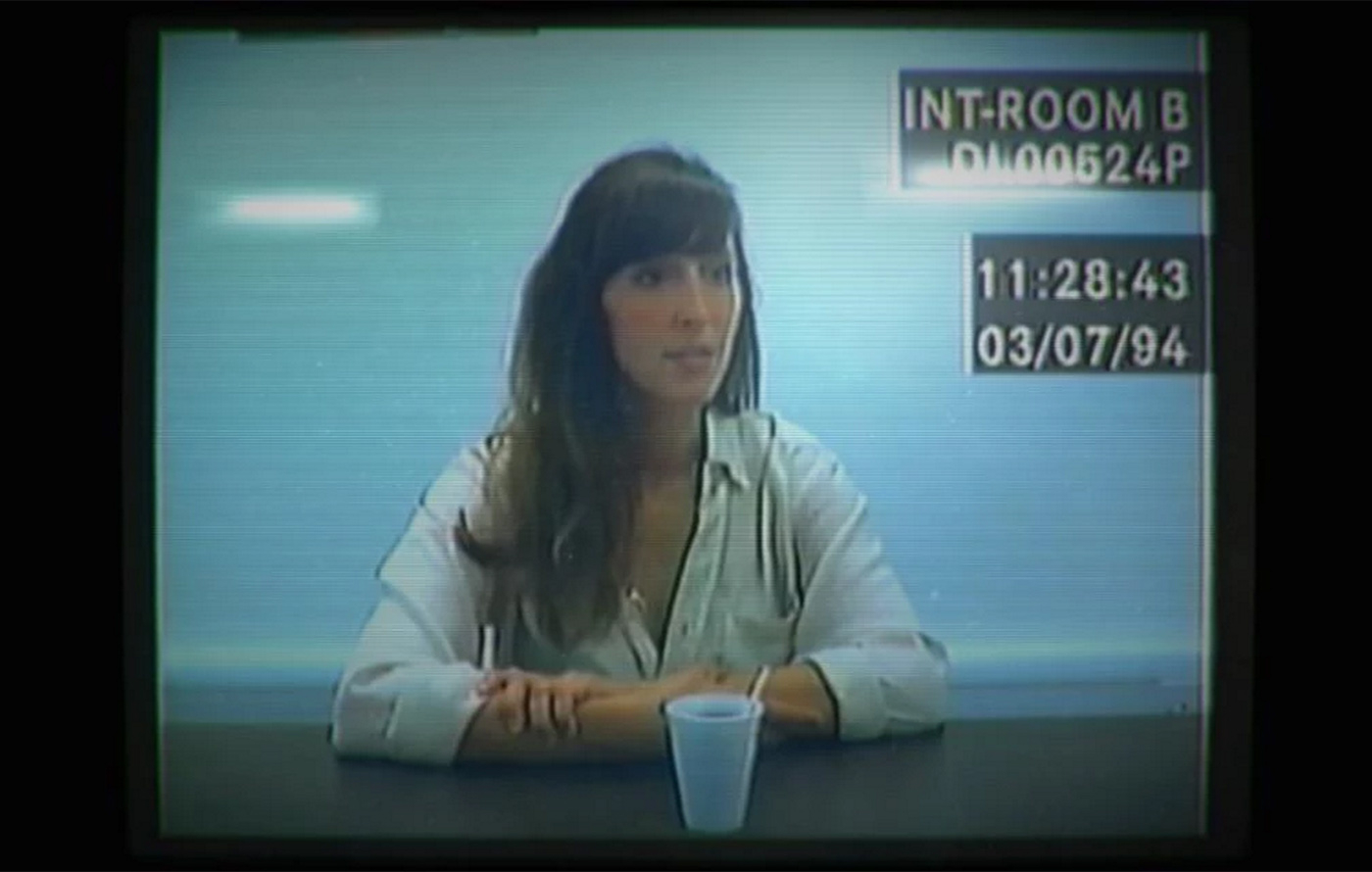 Amateur detectives and police procedural addicts, pay close attention to this new Android game. Her Story is a pretty unique and interesting game, finally available on Android after winning so many awards and accolades from game organizations. The full motion video game, created by Sam Barlow lets you solve a murder case, but more than just playing a mystery adventure game, you feel like you’re watching an “interactive true crime documentary” in the vein of Making a Murderer and Serial.

How the story unfolds and how you actually get to solve the murder mystery is also unique in itself. The entire time, you will be sitting in front of a computer, going through a police database which includes hundreds of video clips. The videos cover seven interviews with a British woman named Hannah Smith, played by indie actress Viva Seifert, who is being interrogated about her missing husband back in 1994.

You get to explore the database by typing in certain keywords and you get to watch clips where she mentions those words. Your intuitive, detective skills will come in handy of course. The story will unravel, not chronologically, but by you piecing together all the information that you learn from the interviews until you finally solve the case. No spoilers here, don’t worry!

You can download Her Story from the Google Play Store for just $2.99. For that little amount, you get to play one of the most unique and interesting games we’ve come across in a long time, so it should be worth it.