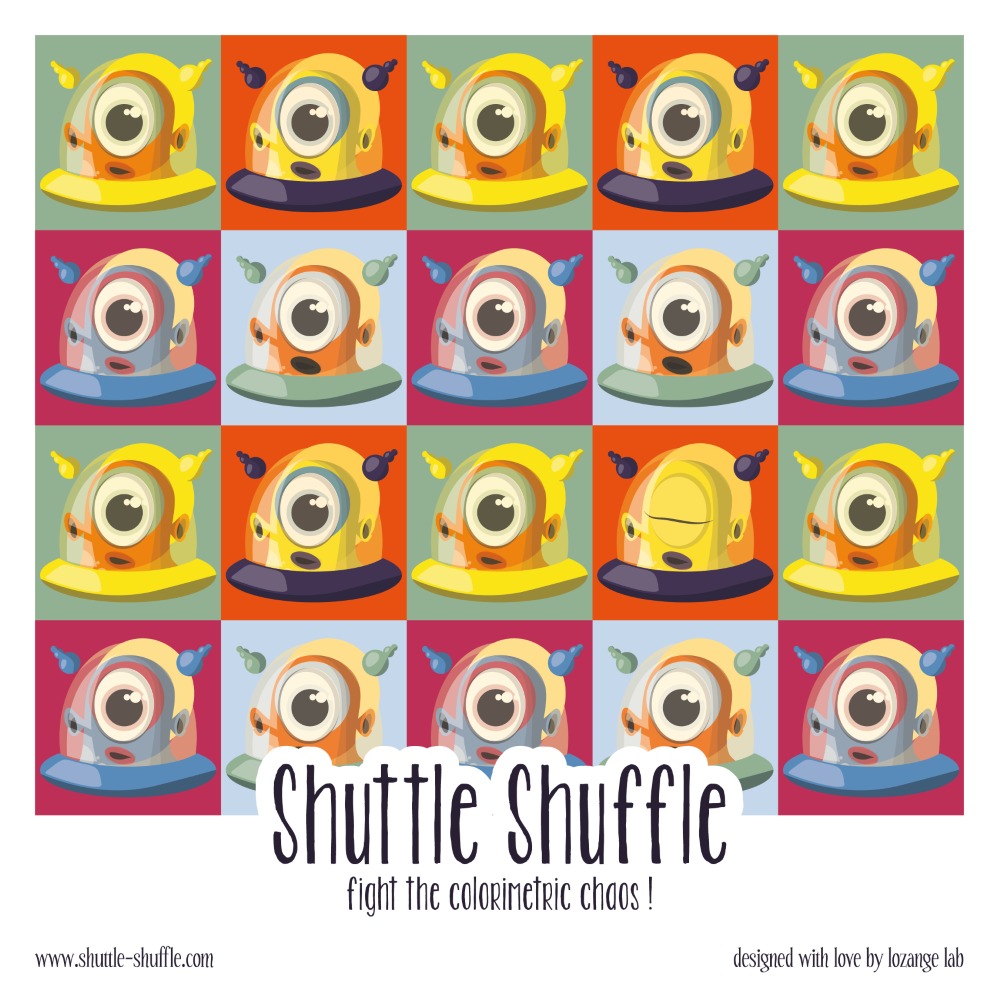 Aliens don’t always have to be the enemy, whether in movies (remember E.T.?), on TV shows (some of those alien folks over on V were a bit friendly right?) or even in mobile games. A new fun game for all ages (neither too complicated or too simple) has just been released on Android and us earthlings have a responsibility to take the aliens back to their mothership in Shuttle Shuffle.

For some reason, the aliens became scattered when they landed on an unknown planet, and now they need your help to get back to their shuttle before they get stuck on that planet forever. You will be able to do so with different puzzle games that are pretty easy to understand, but fun nonetheless. There are 72 campaign levels which will give you endless hours of gameplay, with no time limit, giving you enough time to figure it out without the added pressure of a countdown clock.

But probably the most fun thing about the game is that you can create your own levels and it will take you just a few minutes (or even seconds) to do so with the integrated level editor. You can also share these self-created levels to your friends and others playing the game so you can see if they’re up to the challenge.

Shuttle Shuffle is available to download from the Google Play Store and it’s free. The game is meant for both children and adults, but there are in-app purchases available, so make sure you turn on safety precautions before leading a kid play with it on your smartphone.