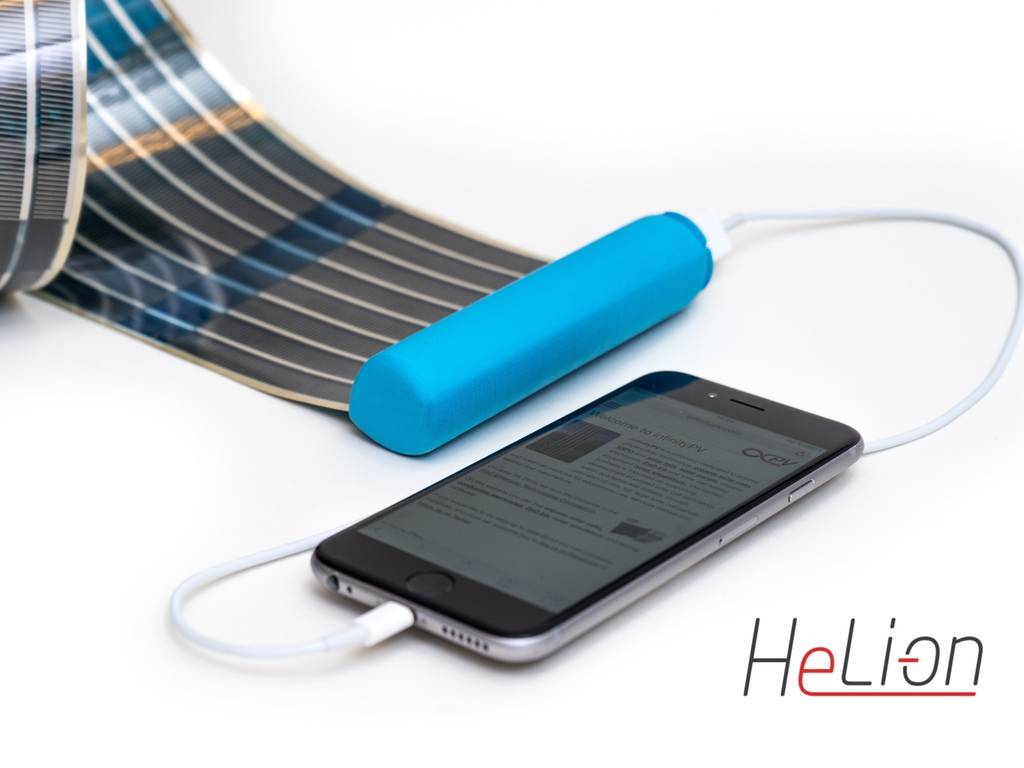 is that a solar charger in your pocket or are you just happy to see me? Wait, you mean it’s an actual charger with a solar panel inside it? Yes, that is what a new Kickstarter project called infinityPV HeLi-on is all about, as it is the most compact solar charger that you can find in the market right now. Not only will it power up your mobile device but more importantly, it can lessen your carbon footprint by using solar power.

The solar panel is actually inside this cylindrical energy storage power bank and you can just roll it out when you need it, or roll it up if you don’t, thereby making the device compact. Charging your mobile device can be done two ways. You can unroll the solar panel and connect your device through the USB port and then watch the magic of the sun as it powers your smartphone or camera or tablet. But when the sun is down, you may use the internal battery (as long as it has charged as well). 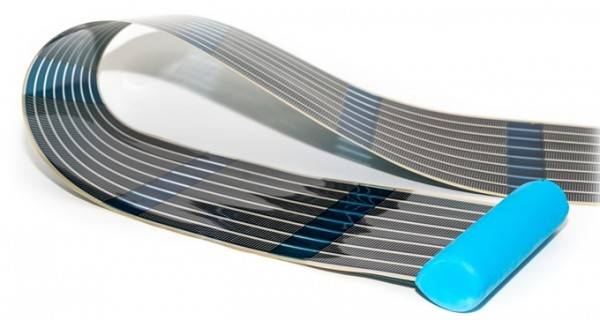 Charging the internal battery can also be done in two ways as well. You can either again harness the power of solar energy through the panels, or if the sun is a no-show, then you can still charge it through any USB charger. Any which way you go, it should power up and last for 2-3 hours. And at 11.3 x 3.6 x 2.8 centimeters and weighing 105 grams, indeed it seems to be the world’s most compact solar charger.

The crowd-funded charger has already reached its target goal, but there are still 28 days to go for you to get on the wagon. All you need is shell out $90 in order to get a HeLi-on solar charger, plus $10 if you want another color aside from the standard white. Estimated delivery is by July 2016. 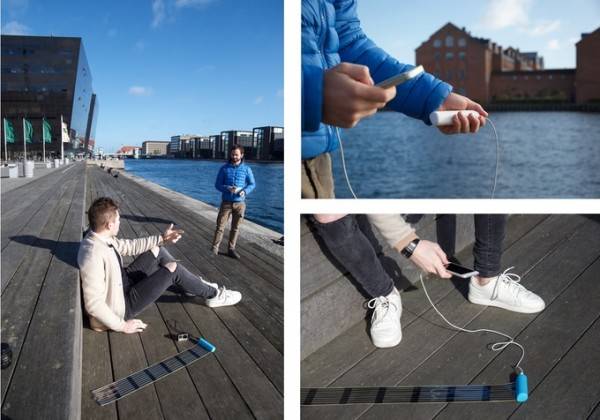