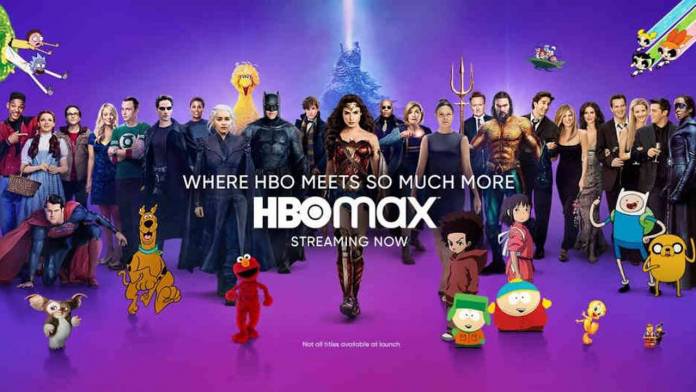 For the first time, countries outside of the U.S and U.S territories will be able to enjoy HBO Max as the video streaming service is now available in Latin America and Caribbean countries. 39 new countries will be able to subscribe and enjoy original programming and library content from HBO as well as licensed content from distributors. Unlike the subscription options in the U.S, they will not get an ad-supported lower-priced option but a standard plan and a mobile-only plan.

This is the first time that HBO Max will be available outside of the U.S as it comes to 39 territories across Latin America including Brazil, Mexico, Argentina, and Costa Rica. The standard subscription plan supports five personalized profiles and up to three simultaneous users. You can also download up to 30 title downloads and when available, it can support high definition streams like HD and 4K if you have supported devices.

For those that are looking for a more affordable plan, they will offer for this region a mobile-only option that only supports Standard Definition streaming with up to five title downloads. Pricing varies depending on the country and region. The Verge says that in the next two years, HBO Max will be producing 100 local original titles in Latin America but not in the Caribbean. Production is already underway in some of these titles.

UEFA Champions League matches will also be available later this year but only in Mexico and Brazil, two of the most football-crazy nations in the region. As part of the rollout, those who will sign up on or before July 31 will get 50% off of their monthly rate as long as they continue with their subscription and should always be in good standing. HBO Max users in the U.S will still be able to stream when traveling to these regions as long as they are on the ad-free tier.

Later on this year, HBO Max will be launching in Europe although which countries and which specific month is still unclear. There are also rumors of a launch in Asia but that has not been confirmed as well. For now, people in Latin America and the Caribbean, enjoy your new video streaming service.