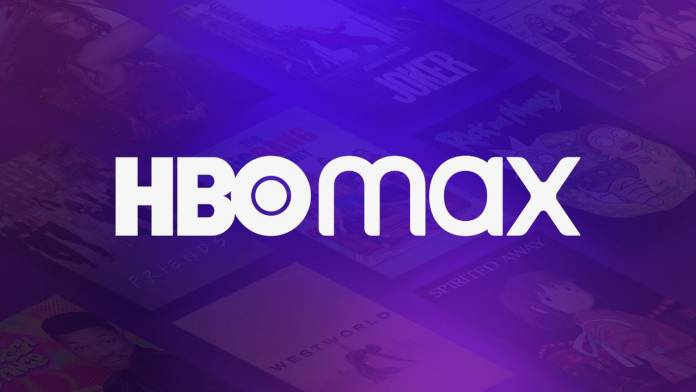 The battle of the video streaming services continues as more services join the fray. HBO Max is one of the relatively newer kids on the block but they’re hoping to see the addition of more subscribers as they will bring movies to the service alongside their limited theatrical runs. While this has been met with anger from some filmmakers and actors, consumers are mostly happy about it. And so HBO Max needs to be more consumer-friendly as well and its latest update brings back the restart button for its Android TV app.

For some reason, the restart button for the HBO Max app on Android TV was removed a few months ago without any reason being given. Most likely, there was a bug there somewhere that wasn’t so obvious but they had to fix it of course. Now the latest update to the app has brought back the button so you can easily restart a movie or TV episode that you’re already watching. It’s important to have it as sometimes you want to go back to the beginning since you fell asleep in the middle of watching it.

The update also says they’re also bringing new and improved player controls for smartphone and tablet users. What those new controls are they did not specify. Android Police added that a Reddit user saw that Dolby Digital 5.1 surround sound is also now working again on Chromecast. Well, of course, to see, or rather, hear that, you will need to watch a movie or show that has been optimized in that format.

In the next few months, HBO Max will probably see an influx of new users as they will be releasing blockbuster movies on the streaming service at the same time it gets limited theatrical releases. This includes Godzilla Vs Kong, Mortal Kombat, In the Heights, the new Space Jam movie, Suicide Squad, and Dune among others. Oh and there’s this little-talked-about (heh) Snyder cut of the Justice League movie as well.

The HBO Max Android app update also brings some bug fixes and improvements. They also say there are performance enhancements so you get a “faster, smoother streaming experience.”