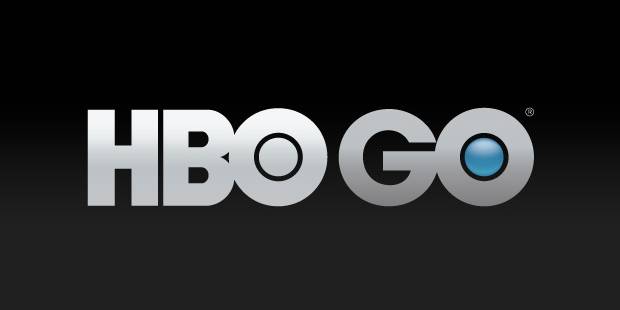 If you’re not yet a ‘cord cutter’, there is probably a good reason. That reason just might be HBO, where you also have the ability to use HBO GO on your mobile devices. If you were sharing your password with friends, and felt a little sneaky doing so, don’t worry. HBO knows you’re doing it, and they don’t care. In fact, they’re happy about it.

At a Buzzfeed event in New York, HBO CEO Richard Pleper said they know all about password sharing. “It’s not that we’re unmindful of it, it just has no impact on the business” he said before going on to point out that HBO still requires a subscription here in the states. Though HBO is happy with their current trajectory, they’ve given themselves room to maneuver as well.

“HBO Go is value added — what you want to watch. Right now, that’s the right model for us. Are we always thinking about optionality, of course we are always thinking about optionality… if the arithmetic changes and made sense in a different way we are not going to be caught without the ability to pivot” said Pleper. HBO has offered HBO GO without the need for traditional cable in some European countries, which Pleper notes is doing well. While value added comes in the form of their traditional movie offerings as well as original programming, HBO might need to switch sooner than they expect.

Netflix has come on strong lately in regard to original programming, with House of Cards gaining both critical and viewer acclaim. The streaming-only provider has also surpassed HBO in terms of subscriber numbers, which is an effect of cord cutting itself. Netflix has long maintained they want to become HBO before HBO models themselves after Netflix. HBO might not be worried about you sharing passwords, but if the metrics don’t favor them at some point, look for that to change.