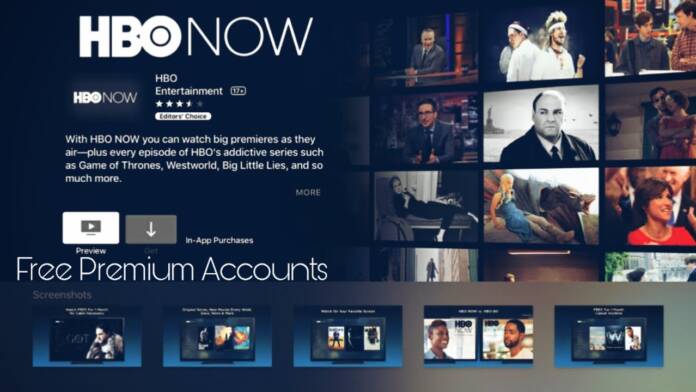 Entertainment companies are taking this time to give free access to their content to convince people to stay at home and at the same time, subtly (or not-so-subtly) convince people to subscribe to their services. HBO is now making some of its acclaimed original shows as well as licensed movies free to access even if you don’t have an HBO Go or HBO NOW subscription. You will now be able to access free programs through the aforementioned apps.

The announcement was made last week by WarnerMedia that they will be making some of their HBO original shows and movies free for the month of April. This includes “classics” like The Sopranos, The Wire, and recently concluded critical darling Veep. Some of the movies mentioned are recent offerings like the Lego Movie 2 and Pokemon Detective Pikachu. There are also 10 docu-series and documentaries included in their freebies including a documentary about Serial podcast subject Adnan Syed.

If you want to start watching these shows and movies, you can go and download HBO NOW or HBO Go on your devices. You will be able to watch the selected content for free until April 30. If you get hooked on The Sopranos but you won’t be able to finish all six seasons by the end of the month, then you’ll either have to live with the fact that you will never know how it ends or you’ll go ahead and subscribe to HBO streaming services.

If you decide to subscribe, HBO NOW will cost you $14.99 per month. HBO Go is “free” but you need an HBO subscription from your cable subscriber to be able to get it. You should be able to watch the free content on HBONow.com and HBOGo.com as well. WarnerMedia says that some of their distribution partners will also be making it available on their own platforms soon, although they did not name which partners those are.

There’s around 500 hours of free programming that’s available but don’t expect their more blockbuster shows like Game of Thrones or the current season of WestWorld. But if you want to catch up on their past original shows you might have missed or some random selection of movies, then this should be good enough for you, at least until the end of April.