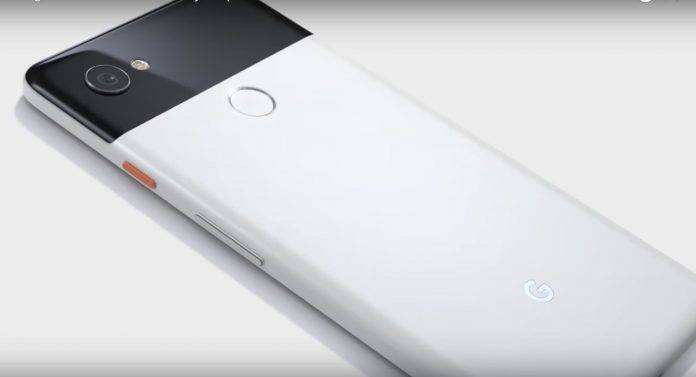 While you probably mainly use your smartphone to take pictures, watch videos and post on social media, some people actually use their devices to make calls. So when your phone, especially a pretty expensive one, doesn’t properly work when it comes to making calls, then it can get frustrating, The Pixel 2 has been pretty well-reviewed except for this part. Users have reported that the bottom mic is not working. But now a user has suggested something pretty old-school: blow on the mic and it will work.

For anyone who was alive during the time of the Nintendo Family Computer era, when your game would hang or not work, what you probably did was take the cartridge out tap it a little and blow on the bottom part. Apparently, this “solution” has carried over to the newest made by Google smartphone. A user named Adam Zeird posted on the thread about this defective mic on the Google Products page that his solution was to blow on to the bottom speaker.

Every time the mic would stop working for voice calls, voice recognition, and recording sound, he would blow on it and it would suddenly work. However, if the microphone is working and he blows on it again, then it would stop working. This isn’t a very permanent solution, not to mention it’s pretty unhygienic, so the other option would actually be to try and return or exchange the device through an RMA.

Since not all users are having this problem, Google seems to not have an official statement yet. They are probably trying to figure out the cause of this issue and then how to properly respond to users having issues.