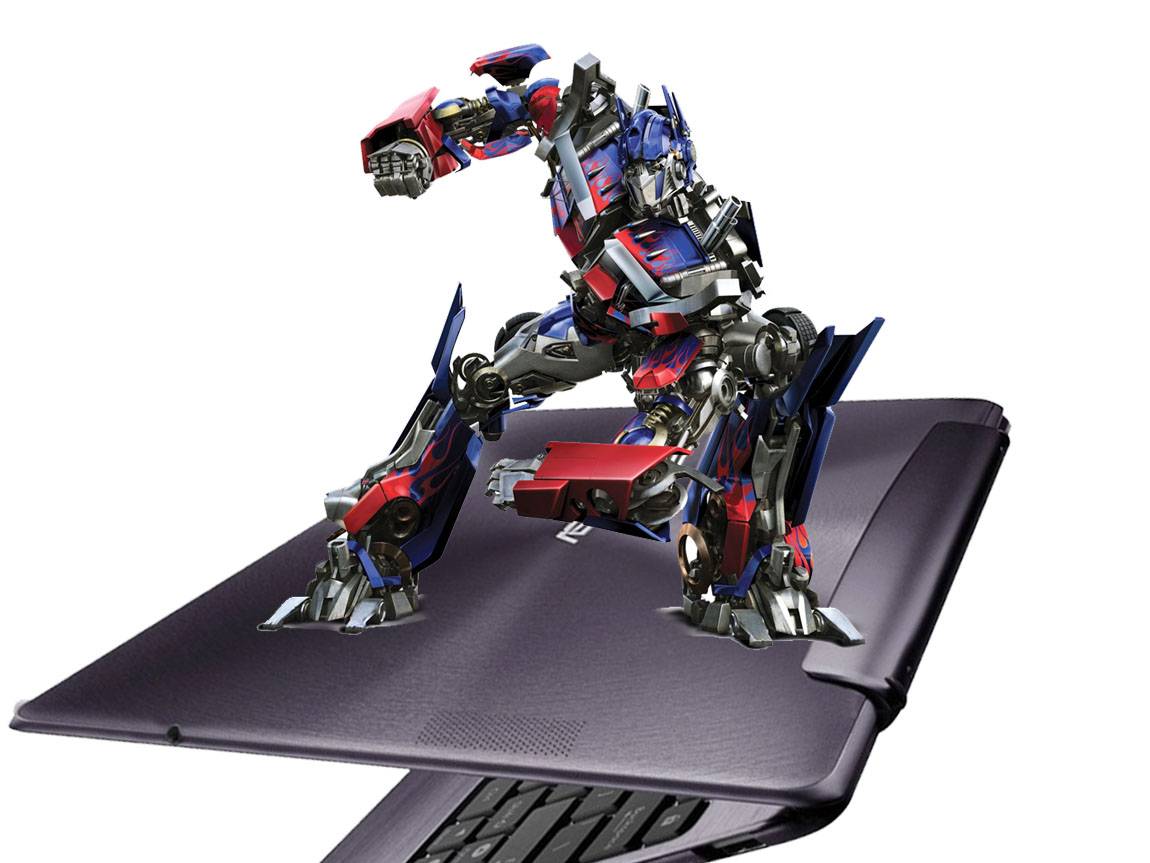 There’s no question that Asus knew about the association with a certain mega-popular toy line when they christened their follow up to the original Transformer as the “Asus Eee Pad Transformer Prime”. Anyone born before 1990 will remember the Transformers action figures and cartoons, and anyone born after 1990 will recognize the Michael Bay films. Hasbro, the original creator of the transforming toys, didn’t take kindly to Asus’ free bit of nostalgic nomenclature. According to MocoNews, the toy manufacturer is suing the electronics manufacturer over the name, claiming that it could be confused with the series protagonist Optimus Prime.

The idea that a 40-foot fictional robot/truck/BAMF could be confused with a 10-inch Honeycomb tablet is pretty ridiculous. But saying that Asus didn’t know about the geek value of a name like “Transformer Prime” is also pretty ridiculous, and Hasbro might just have a legitimate concern that fans might think it’s somehow sponsoring or associating with the product. Verizon’s DROID line falls into the same camp, but they’ve licensed the name from Star Wars production company Lucasfilm, and even created a Star Wars themed version of the Motorola DROID 2. LG’s in hot water as well if they ever decide to release a phone named the “Optimus Megatron”.

Hasbro has given Asus 21 days to respond to the complaint, after which it will pursue a (wait for it) sales injunction. While a judge who knows his or her copyright law to the letter might rule that there’s no crossover between the two products, it’s more than likely that Asus will cough up some licensing dollars to make the problem go away. We’ll keep an eye on the case as it unfolds…. it may be more than meets the eye.