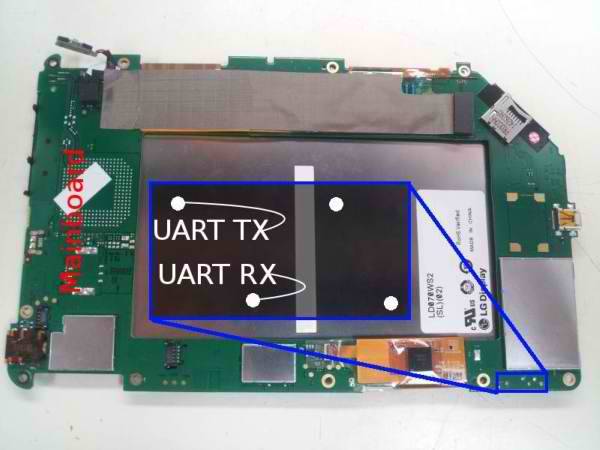 This one is not for the faint of heart. After Barnes & Noble released the upgraded Nook Tablet in November, early buyers were surprised and angry to find a locked bootloader and a mere 1GB of user-accessible storage. Now a brave XDA modder has combined some of the latest software tricks with an actual physical modification of the main circuit board (remember those, console gamers?) to make a permanent custom kernel. Forum poster “hkvc” calls his solution NOP Based Security Bypass.

According to XDA’s blog the method involves reverting the Nook Tablet to a previous version of Barnes & Noble software, booting from an SD card (as the origina lNook Color could do natively), then disabling security features on the internal RAMdisk hardware to boot a custom kernel. This requires disassembling the Nook Tablet almost completely, but the upshot is that just about anything should be possible with all the security bypassed. In theory, a mod chip could perform all these actions and allow for custom Android ROMs and other modifications.

The low price and relatively wide-open security of the Nook Color made it a favorite for Android modders, but Barnes & Noble has made enemies in the mod community with its locked-down policy on the Nook Tablet. When an easy way to install third-party apps was discovered, Barnes & Noble patched in in the next software update, making basic software mods almost impossible for casual users. Here’s hoping that this extreme hardware hacking leads to a more accessible avenue for more pedestrian Nook Tablet owners.