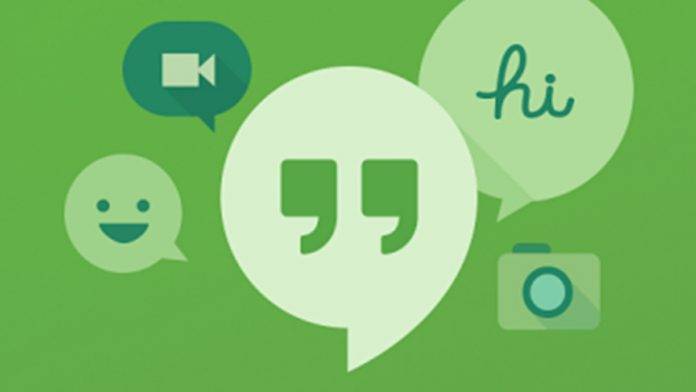 When Google announced a few months ago that they were shutting down Google Talk, no one was really surprised and no one actually panicked because there were a lot of other chatting alternatives, even within the whole Google eco-system. We’re still not sure what they eventually plan to do with Hangouts (given the existence of Allo and Duo) but for now, it seems it will be taking on the chat role within your Google Docs, Sheets, and Slides.

You always need to have a way to chat with your teammates when you’re collaborating on something and having that chat within Docs, Sheets, and Slides is pretty convenient. You didn’t even have to leave or switch to another app/service since it’s within the app already. But even though Talk will be officially shut down by end of June, you will now have the Hangouts service within the aforementioned apps. But when you will see that happen depends on where your G Suites is at.

Those who are on the Rapid Release Track will have Hangouts already available in the Docs Editors by June 7. But those on the Scheduled Release Track will only have the new chat enabled in their Google Drive files by June 21. If you have Hangouts enabled already but disabled Talk previously, you will not be able to use the chat function until after June 7 or 21 (depending on release track).

You will not receive any in-app notification that it’s already available for you. You will just see a chat button in Docs, Sheets, and Slides if any of your teammates are viewing or editing the document. Wait for further Google announcements as they continue to refine this transition. 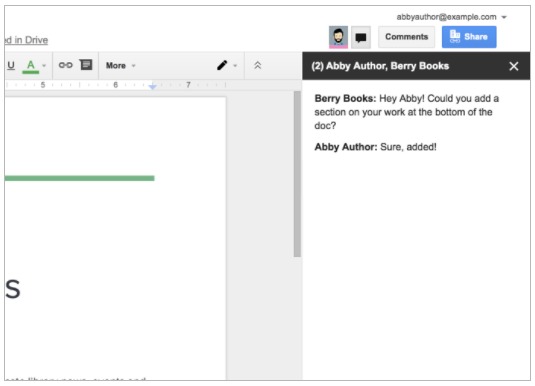