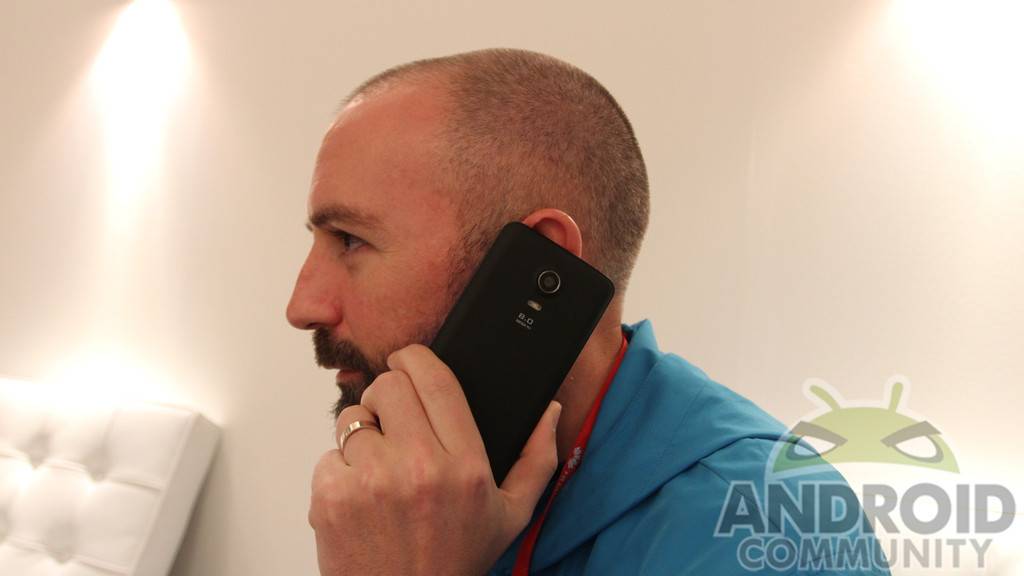 NVIDIA has been showing the Tegra 4i powered Wiko WAX smartphone here in Barcelona. The availability has been announced for Europe at this time, however we remain hopeful that it will spread to other markets in time. Not to mention, it is a device we are hopeful to spend a bit more time playing with in the future.

While a long term review isn’t on the table at this moment, we can provide some images and some initial first impressions from the time we spent checking it out. Overall it seems like a solid device, certainly one with some potential. Plus, the tight NVIDIA integration here makes it that much more appealing to us. 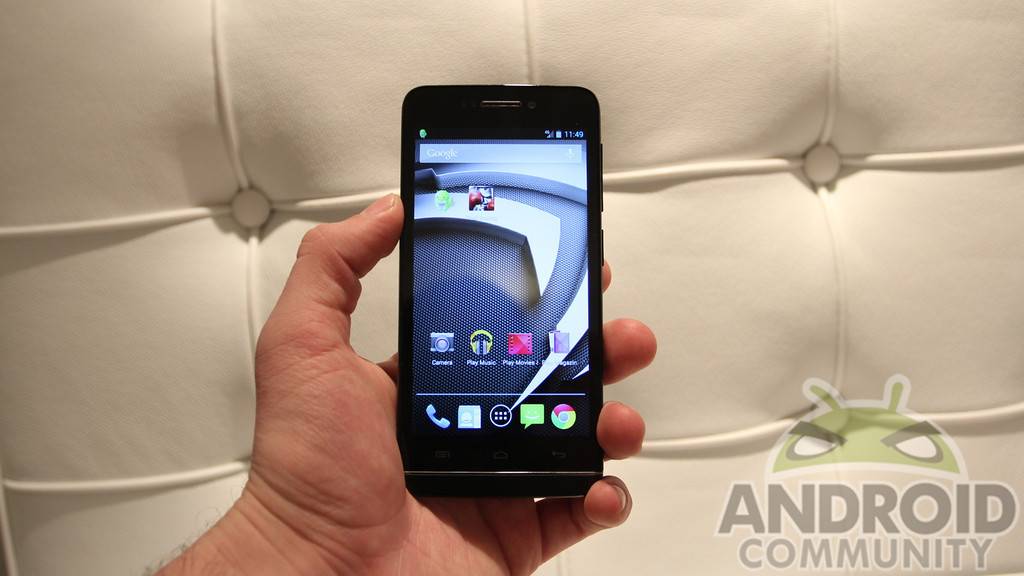 Thanks to the Tegra 4i the handset appears to run rather smoothly. Gaming should also be good given the easy (and default) access to the TegraZone for optimized games. In terms of the processor, NVIDIA touts the Tegra 4i as having 60 GPU cores along with a quad-core CPU and fifth battery saver core. 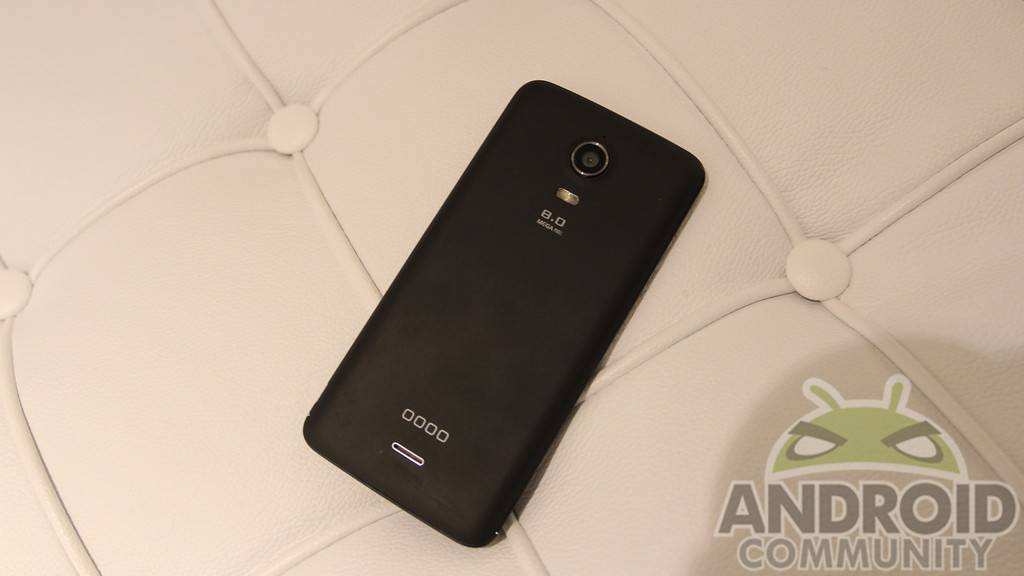 As for the specs, those begin with a 4.7-inch 720p display. While 1080p may have been nicer to see, we couldn’t really find anything to complain about during our hands-on time. Otherwise, there is also an 8 megapixel rear-facing camera on the back.

All that having been said, make sure to hit the gallery below for a few additional images, and also keep an eye out for more MWC 2014 coverage.